Studio Toggle, an architecture office from Kuwait, has won big at the prestigious A+ International Architecture awards presented by the popular Architizer magazine. The office, led by Architects Hend Almatrouk and Gijo Paul George, won the coveted “Popular Choice Award” for the “Best Young Firm” category, edging out four other finalists from the UK and China, chosen out of 5000+ nominations from 100+ countries.

Studio Toggle also won the prestigious “Juror’s Choice Award” for the “Best Architecture Office in the Middle East and Africa” category. The other four finalists included two offices from Iran and two from the Zionist entity. 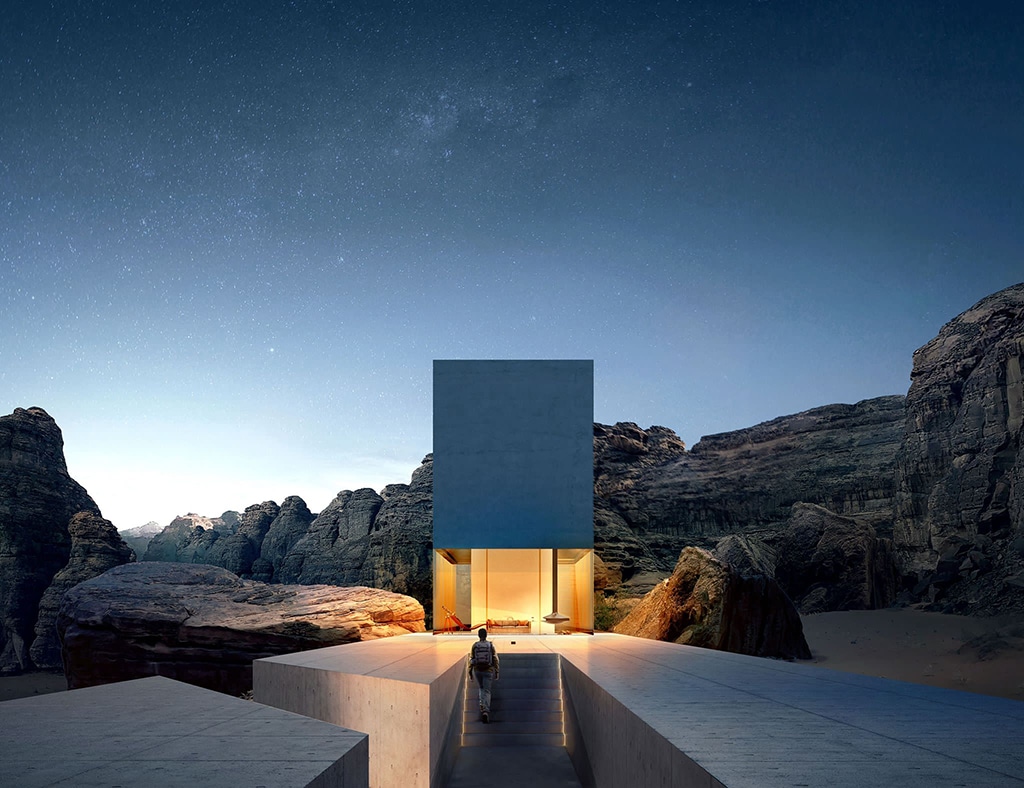 Studio Toggle and AGi Architects are, so far, the only Kuwaiti architecture offices to win this prestigious award, Studio Toggle being the first to win one in 2020 for its Project Khat in Al Ula, Saudi Arabia.

About Architizer A+ Awards

The Architizer A+Awards is the largest awards program in the world, with an audience of more than 400 million subscribers, promoting and celebrating the year’s best architecture and spaces. Its mission is to nurture the appreciation of meaningful architecture worldwide and champion those designers that are integral to bringing great buildings to life. 2022 is the 10th Anniversary of this prestigious award, whose previous winners include Zaha Hadid Architects, Skidmore Owings and Merrill (SOM), Bjarke Ingels Group etc. 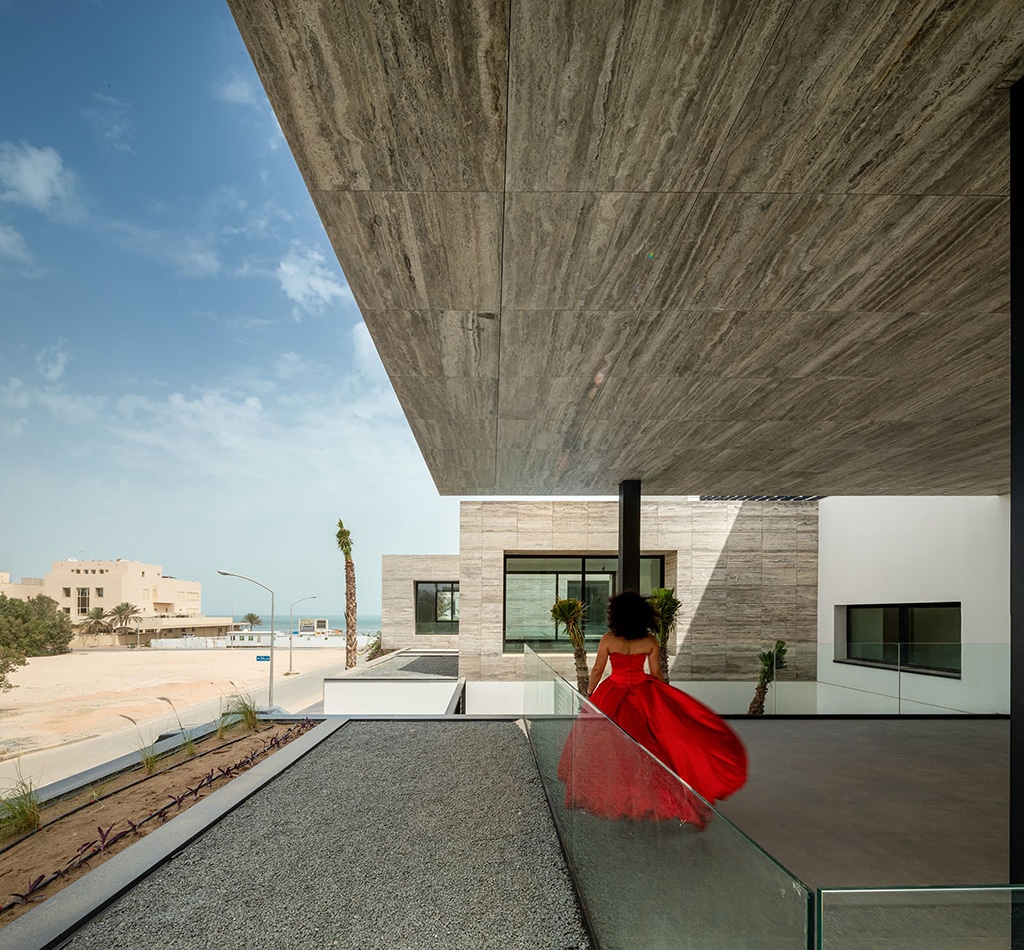 Studio Toggle was established in 2012 by Architects Hend Almatrouk and Gijo Paul George upon graduating from the University of Applied Arts (Die Angewandte), Vienna, Austria. Although it is relatively new, Studio Toggle has quickly emerged as one of the Middle East’s most critically acclaimed architecture offices. The office has consistently won multiple international and regional awards, and its projects are regularly published in books and magazines worldwide. In 2020 Studio Toggle made its name known internationally by winning an Architizer A+ Award for its project Khat. It gathered more international acclaim in 2021 by winning two American Institute of Architects International Merit Awards.

In 2016, Studio Toggle opened a branch in Porto, Portugal and in 2021, another branch in Bangalore,India. 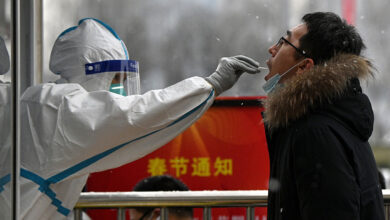 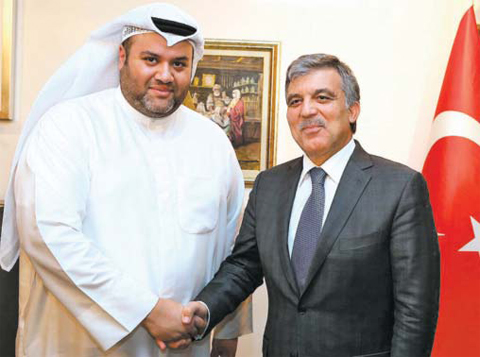 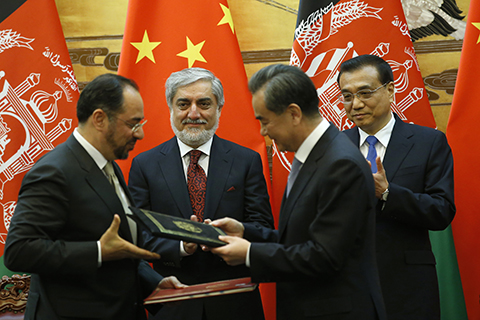