KUWAIT: Kuwait is wrapping up an environmental cleanup campaign through protecting the Bay of Kuwait and making sure that its beaches are kept pristine. Speaking at a press conference yesterday, Abdulaziz Al-Shatti, who heads the campaign, noted that the endeavor aims to stave off pollution caused by waste that could sully the bay, which is a major fish habitat in a country with a profound maritime tradition. He added that numerous government bodies have joined forces to pick up heaps of trash strewn across Kuwait’s beaches, which collectively stretch over 814 sq/km.

Meanwhile, Manal Al-Thifeeri, a campaign member, recalled that the previous two phases of the beach cleanup were successfully held in the last two years. Amna Al-Refai, an official from the Environment Public Authority (EPA), pointed out that sewage and waste have wreaked havoc on the Bay of Kuwait and that EPA has initiated a plethora of measures to protect this environmental landmark. – KUNA

Multiple drug-related arrests made around Kuwait 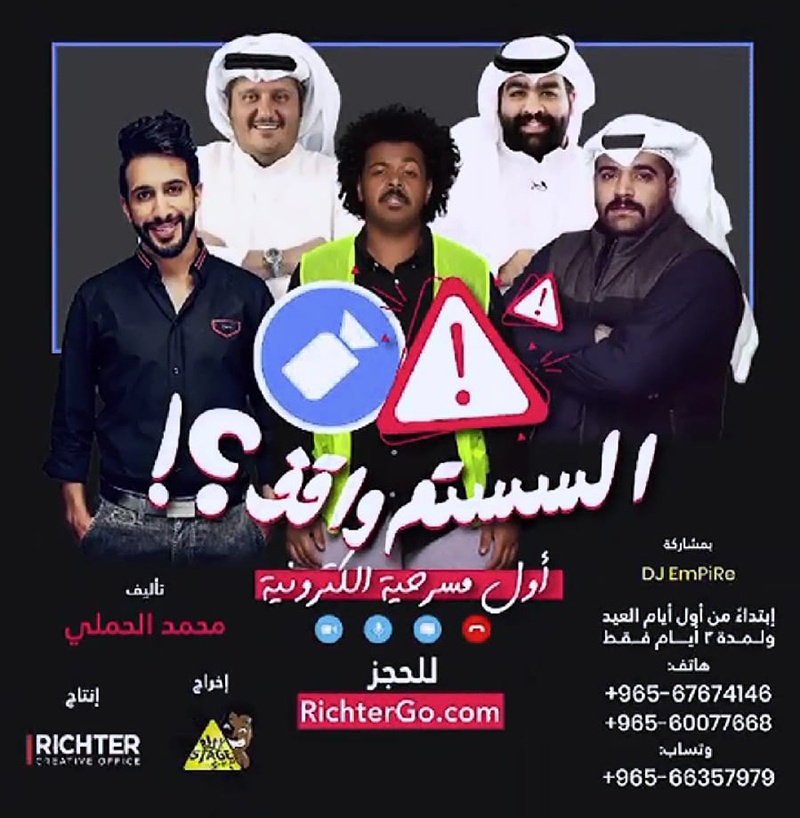 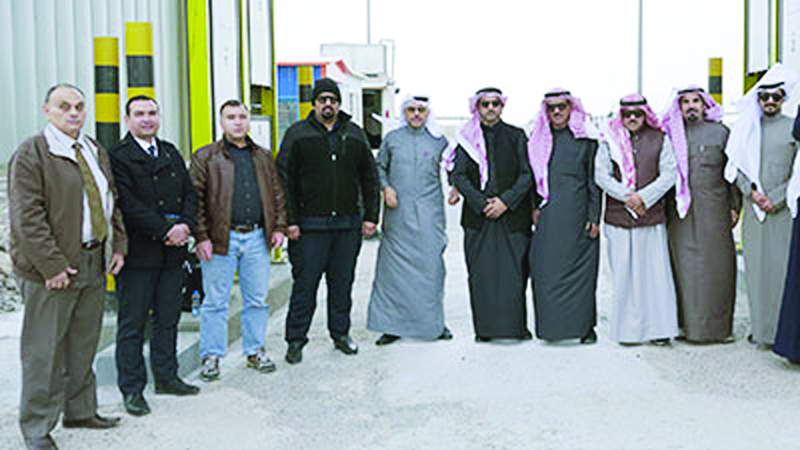