KUWAIT: A Kuwaiti citizen was beaten by her Syrian husband and she suffered extensive injuries including a broken nose. A security source said the citizen had a dispute with her husband that became heated, then he beat her. She obtained a medical reports from Adan Hospital and lodged a complaint at Ahmadi police station. Detectives are investigating.

Ex-con caught
An ex-convict was arrested following a chase in Sabahiya are when he attempted to avoid a checkpoint. The Kuwaiti man was found to be wanted for four felonies and misdemeanors. He was sent to criminal detectives.

Negligence charge
A citizen was charged with negligence when her six-year-old son fell and injured his head. A security source said the child fell from the stairs of the apartment the women lives in and injured his head. The woman took her son to Adan hospital, then after treatment, the investigators informed Fintas police station, and the woman was charged with negligence.

Drug arrest
Police arrested a Kuwaiti citizen who was in the parking lot of a school in Al-Naseem area using drugs. A security source said Jahra patrol officers noticed the car in the parking lot and when they approached it they saw the man using drugs. The man was arrested and seven joints, and 115 tablets were found on him. The suspect was sent to Drugs Control General Department. – Al-Rai 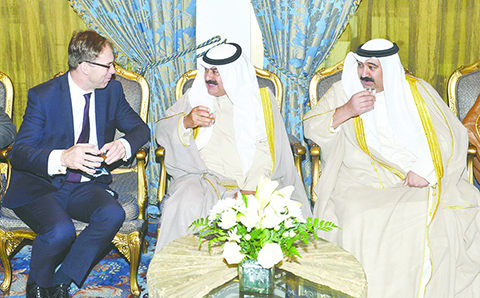 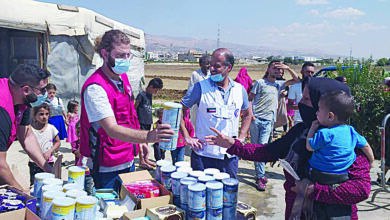 Govt to submit new residency law to Assembly after election 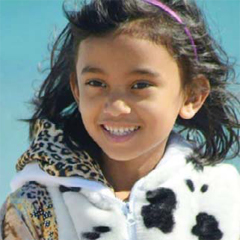 ‘Kuwait is my home’