KUWAIT: The Kuwaiti army announced yesterday Artillery Commander Brig Gen Khaled Al-Shaala was awarded the US military’s Order of Saint Barbara medal. A statement issued by the directorate of moral guidance and public relations of the Kuwaiti army said in a statement that Shaala is the first officer in the Middle East to receive this US order.
It added that the awarding of Brigadier Shaala came during the conclusion of the joint exercise Spartan II. The exercise, which took place between the artillery of the Kuwaiti ground force and its American counterpart from Dec 1-5, was aimed at enhancing and developing joint planning, unifying concepts and coordinating fire against hostile targets. This exercise was also designed to raise the level of training and combat readiness of the participants. – KUNA 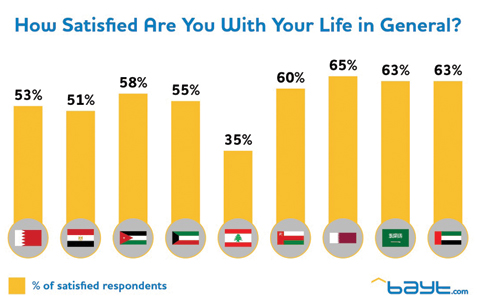 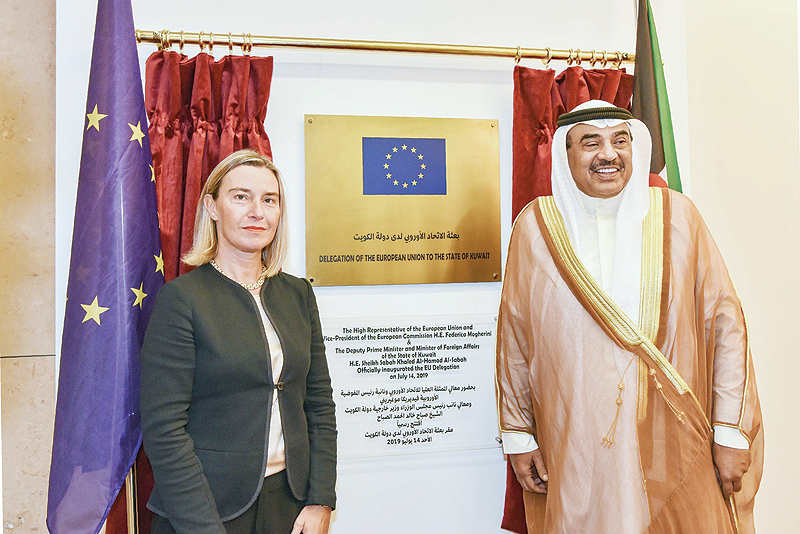 Makeshift homes to be removed in four years