KUWAIT: Kuwait’s Defense Ministry announced today the safety of the army’s Chief of Staff Lieutenant General Mohammed Al-Khuder and his accompanying delegation following a copter accident during his official visit to the friendly Republic of Bangladesh. The helicopter carrying the Chief of Staff and his accompanying delegation during his visit to Bangladesh suffered an accident while landing in the Silit area, where the heavy fog obscured the pilot’s vision, causing the copter to have contact with trees prior to landing in the designated site, the ministry said in a press release. It added that the Chief of Staff has contacted the First Deputy Prime Minister and Defense Minister Sheikh Nasser Sabah Al-Ahmad Al-Sabah as well as Deputy Chief of Staff Gen. Abdullah Nawaf Al-Sabah, stressing that only minimal materialistic damage and moderate injuries were reported. The Chief of Staff and his entourage left Kuwait on Monday morning for an official visit to the friendly People’s Republic of Bangladesh.–KUNA 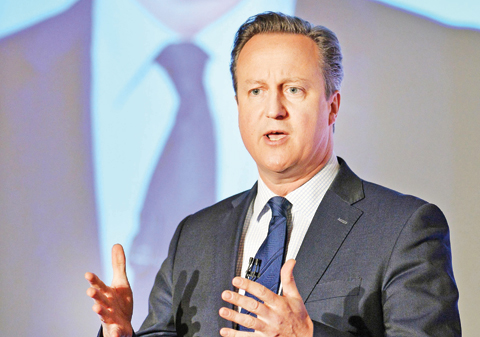 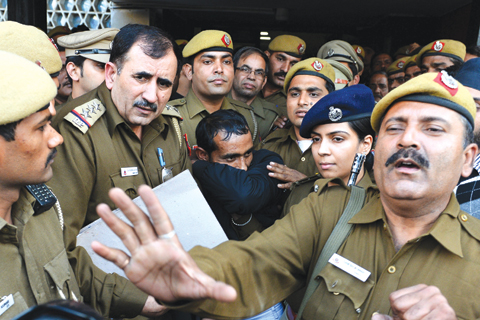 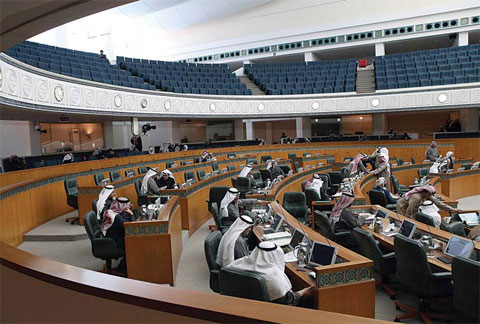 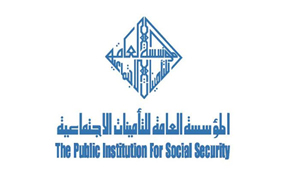