Issues related to accreditation of Indian engineers’ certificates were discussed

Addressing the gathering, Kovind said: “This is only a beginning. It is critical that there be a significant Indian presence in global rankings of leading universities and higher educational institutions in the very near future.” He underlined the importance of improving the quality of education at all the levels and “ranking system of such a nature fosters a spirit of healthy competition between institutions.” “In our country, recent expansion in higher education has widened access and improved equity. Even so, quality remains a concern. While there are islands of excellence, both in the public and private sectors, overall standards are uneven,” he added.
On his part Engineer Faisal Al-Attal told Ambassador Al-Najim that his organization is keen to deepen cooperation with Indian side adding his interaction with the officials from the External Affairs and the Ministry of Human Resource Development and ranking agencies touched upon a number of issues including topics related to accreditation of Indian engineers’ certificates. On his part, the ambassador hailed the positive role played by Kuwaiti Engineers Society and expressed his good wishes for enhanced services.

Engineer Faisal Dweeh Al-Attal presented mementos to the Ambassador and the diplomats for their services in cementing the organization’s relations with their Indian counterpart are beneficial for the people of both the friendly nations. A delegation from the Indian Ministry of External Affairs had held talks with the Kuwait Society of Engineers in early March this year during their visit to Kuwait. – KUNA 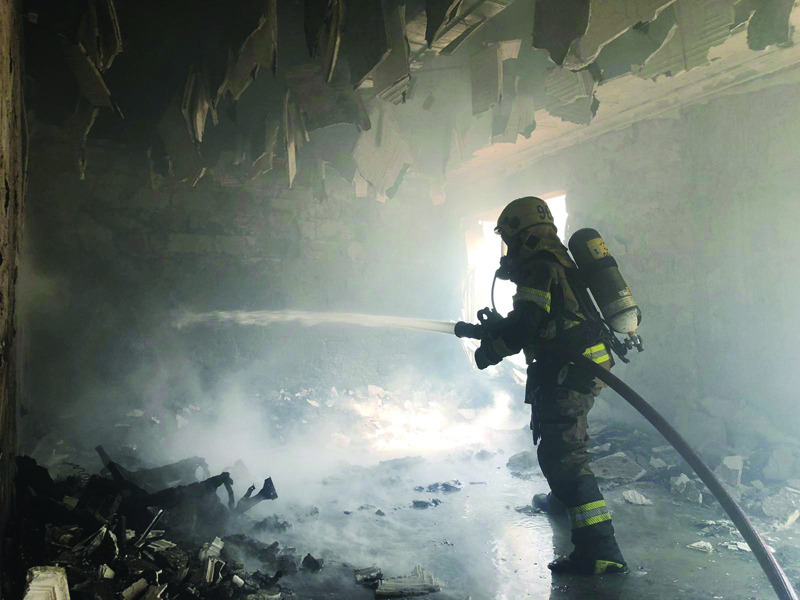 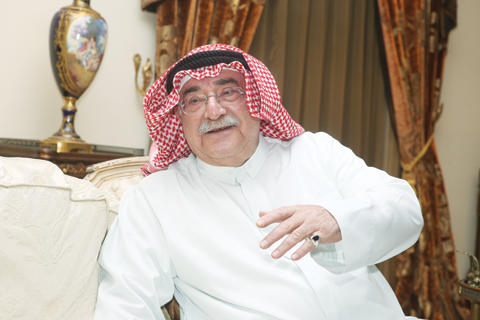 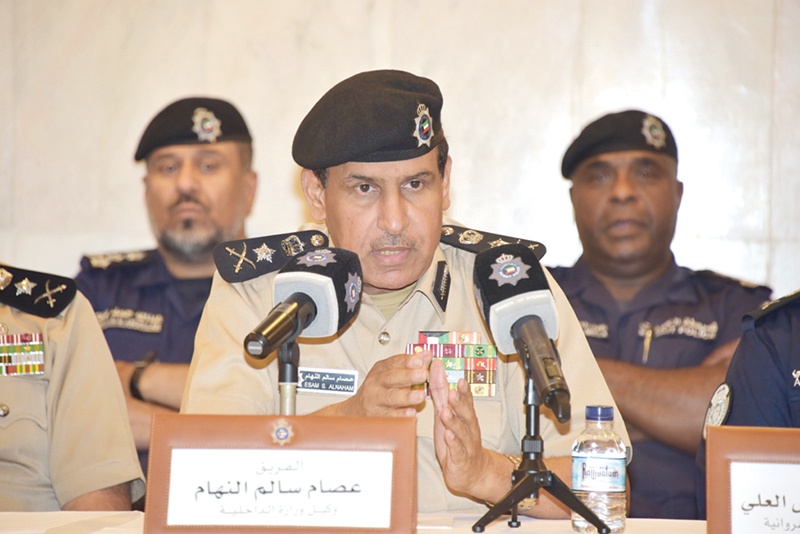 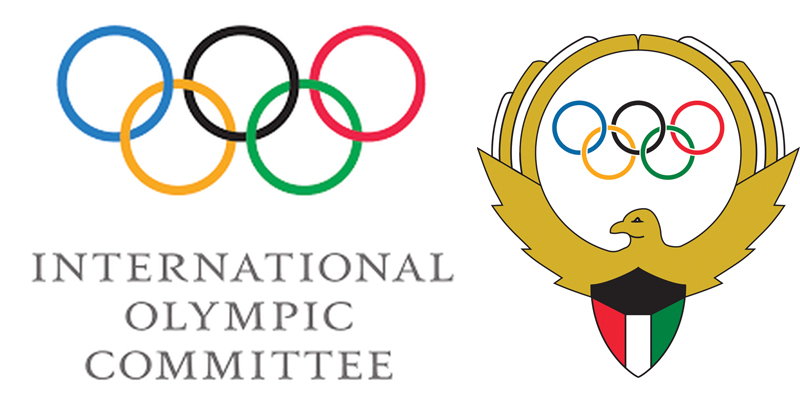 Kuwait cleared to compete in Olympics after IOC lifts ban