KUWAIT: A 19-year-old Kuwaiti citizen ran over a Bangladeshi man who was sitting at a bus stop in a bid to ‘scare him’. The man told police he was just ‘having fun’ and that he was driving along with a friend of his in Shaab when he saw the victim at the bus stop. The citizen drove the car towards him to ‘scare him off,’ then hit him when he did not move, according to his statements. Police and paramedics went to the scene, sent the victim to Mubarak hospital and arrested the driver. Separately, a citizen told police she ran over a juvenile in Sabah Al-Salem area. The boy was taken to Adan hospital while the woman was taken to the police station for questioning.

Strange kidnapping
A strange case of suspected kidnapping was reported in Nahda area. A man called police to report that a woman had been kidnapped but when police went to the area, located behind a housing care building, they found an unlocked car but no one inside. The man told police that he saw a woman getting into another car, driven by an unknown man. He also mentioned that the woman was his wife and she got into the car without being forced. Police are investigating.

Helper robs sponsor
A citizen told Mubarak Al-Kabeer police that her Nepalese domestic helper stole KD 900 worth of jewelry and KD 2,000 in cash before disappearing. A case was filed and investigations are ongoing.

Flat damaged
A citizen accused two persons he knows of damaging his brother’s flat because of previous dispute. Detectives are working on the case.

– Translations from the Arabic press 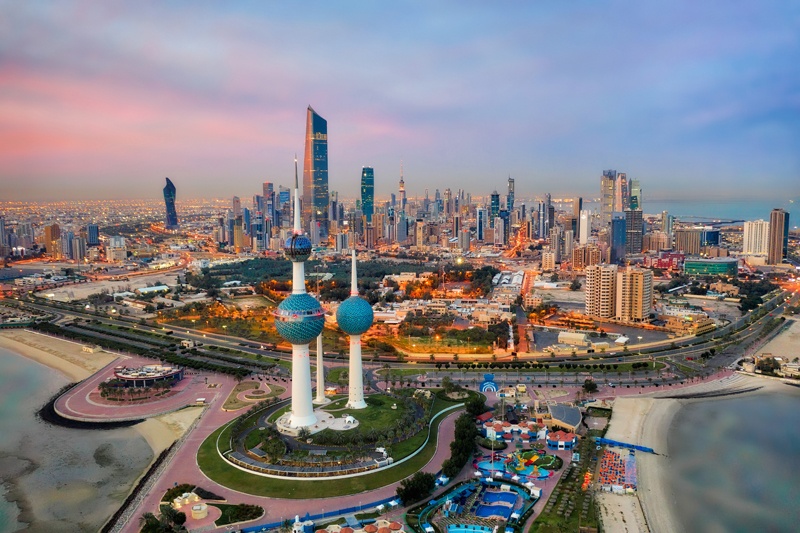 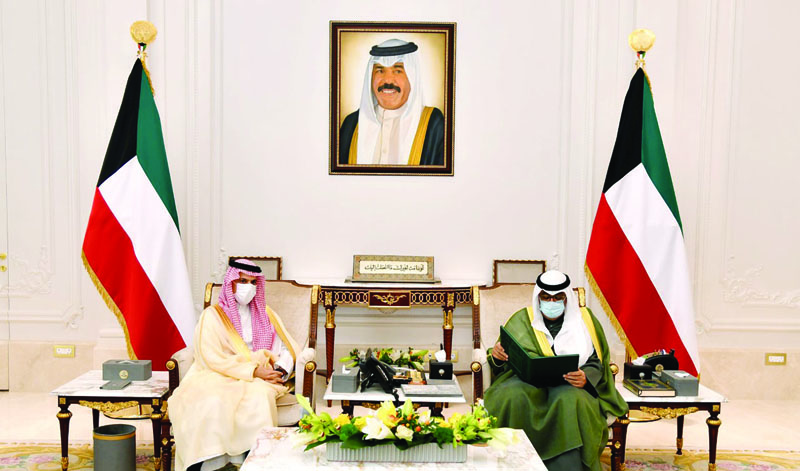 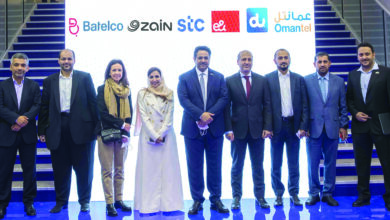 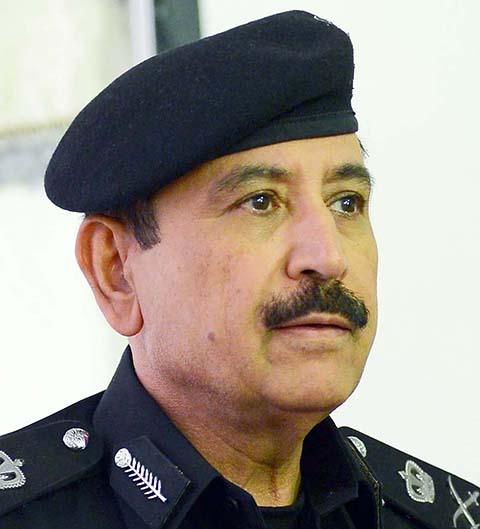