KUWAIT: Kuwaiti farmer Yousef Al-Kiribani said yesterday that he has managed to grow new varieties of crops, including red corn, white and orange watermelons, in addition to cotton. Kiribani revealed in an interview that he has grown new products that has hitherto been unknown to the Middle East region, such as red corn, orange watermelons and cotton, noting that he always strived to cultivate the most extraordinary of fruits and vegetables.

Moreover, he added that red corn was distinct for its crimson color and sweet taste, noting that the crop was indigenous to Central and South America.  The agriculturist also said that he was able to grow American cotton, regarded as the most superior form of the downy substance.

Meanwhile, speaking on some challenges he had encountered while growing these crops, Kiribani said that soaring temperatures, amongst other factors, proved to be a hindrance, adding that he managed to overcome these hardships through trial and error. He also announced that his farm has yielded more than 70 kinds of produce, as plans are underway to introduce these products to the market. – KUNA 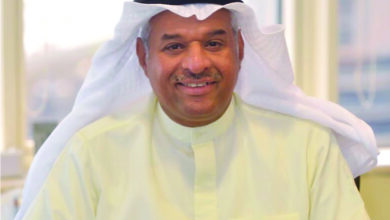 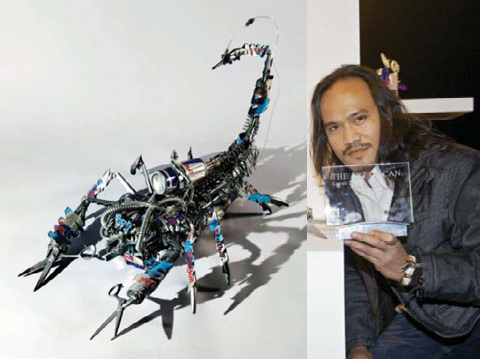 What can a creative mind with a can of Red Bull? 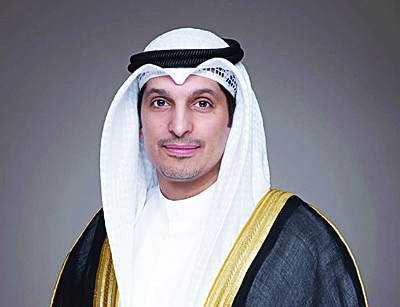