In a statement, the foreign ministry stated that Sheikh Ahmad Al-Nasser praised the committee’s efforts, achievements and humanitarian activities, appreciating the level of cooperation and coordination between Kuwait and the ICRC during the past decades.

In turn, the ICRC President lauded the role of the State of Kuwait and its humanitarian efforts around the world, and its support and assistance to the afflicted countries and peoples.

How does HUAWEI nova Y90 smash competition in the entry-level segment? 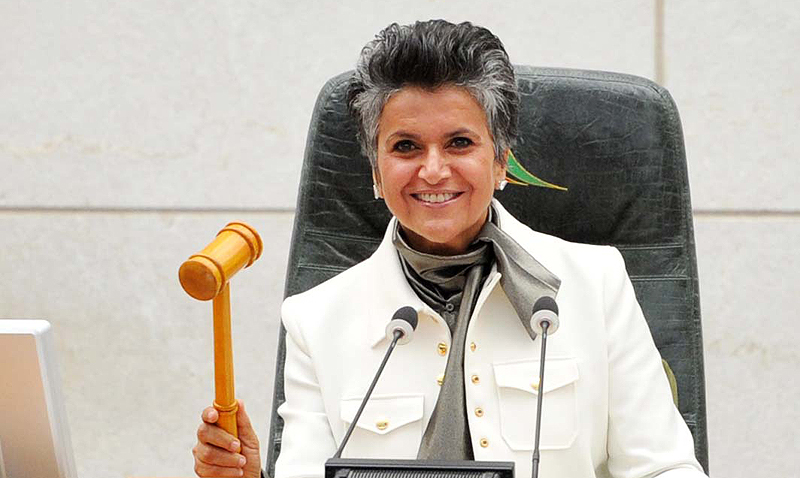 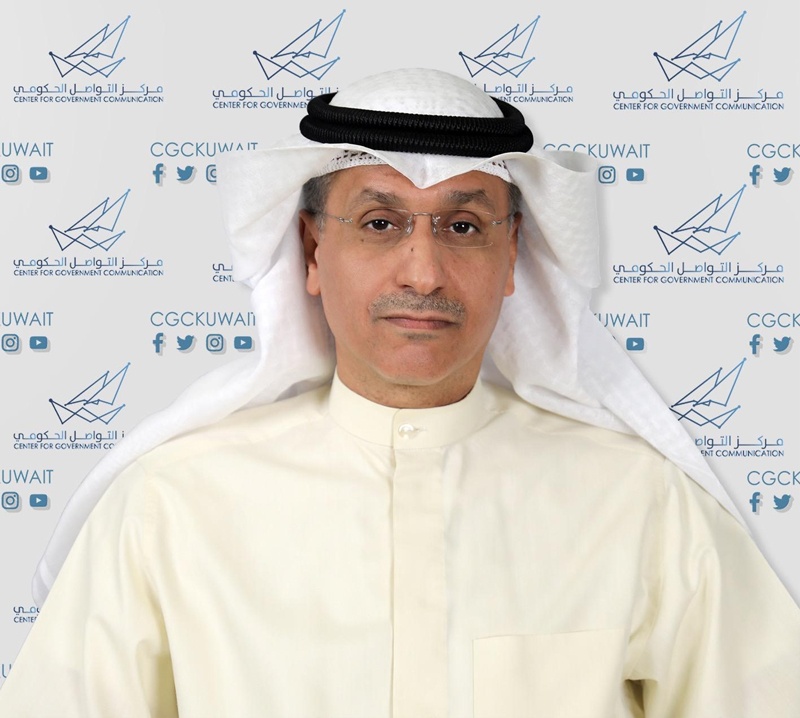 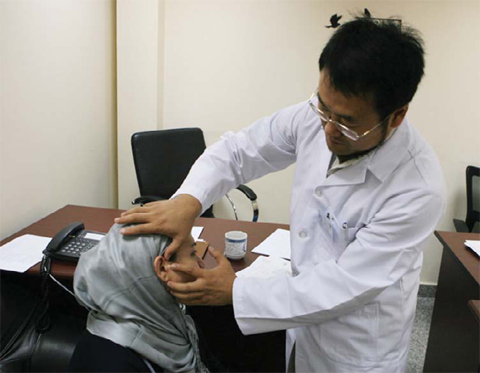 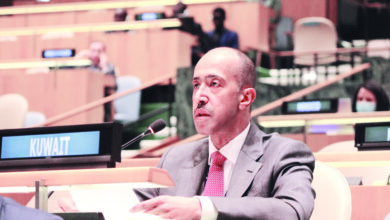