Saleh led Kuwait’s delegation to the ministerial meeting of the Economic and Social Council yesterday. Meanwhile, Sheikh Sabah Al-Khaled will lead the delegation to the preparatory meeting for the Arab League Summit tomorrow. The Summit will be held on Monday July 25.

Arab resolutions
Saleh said yesterday that Kuwait is doing its best to ensure that Arab economic resolutions are properly put in place. Speaking following a preparatory meeting of the Arab League’s Economic and Social Council ahead of the 27th Arab Summit, he said: “The State of Kuwait is exerting all required efforts in order to ensure the implementation of resolutions adopted by Arab periodical and economic summits to improve the conditions of Arab citizens.”

On the meeting, he said the conferees had discussed a host of key issues and subjects pertinent to Arab economic and social cooperation, including a report compiled by the Arab League’s Secretary-General on the following-up of resolutions adopted during the 26th Arab Summit in Sharm El-Sheikh. He added that they had also addressed the activities of the economic and social sectors and measures taken so as to put the Economic and Social Council’s resolutions in place.

Also among the issues discussed was a mechanism to respond to Sudan’s request for Arabs to invest in agriculture there with a view to bridging the food gap and achieving Arab food security. The Kuwaiti official hoped that the council would come up with appropriate resolutions that could lead to promoting and cementing Arab cooperation in economic and social areas.

Unified stance
Meanwhile, Kuwait’s Assistant Foreign Minister for Arab Affairs Ambassador Aziz Al-Daihani has underlined the significance of the Arab League’s Summit. The Summit needs a unified Arab stance to combat challenges facing countries and nations in the Arab region, he said. “Up to 16 bills were submitted to the Summit. There is a full understanding and cooperation amongst Arab countries to take resolutions for meeting aspirations of Arab nations,” he said.

Daihani stressed Kuwait’s keenness on achieving Arab solidarity through taking part in all Arab meetings on all levels, out of its believe in the importance of such meetings and the key role of the Arab League.

The State of Kuwait is paying much attention to humanitarian situations facing Arab nations, he affirmed. He recalled that Kuwait hosted three donor conferences, and cohosted the February 4, 2016 donor conference for Syria in London.

Kuwait has been hosting the UN-brokered peace talks of Yemeni parties, in a bid to stop bloodshed in that Arab country, he stated. In addition, Kuwait will host a conference for supporting education in Somalia, he revealed. 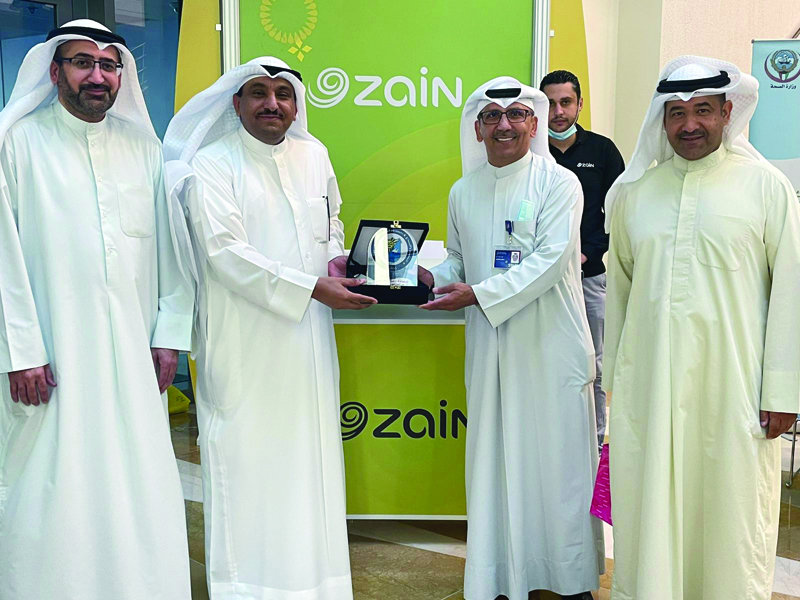 In Dubai, US sanctions pressure historic business ties with Iran 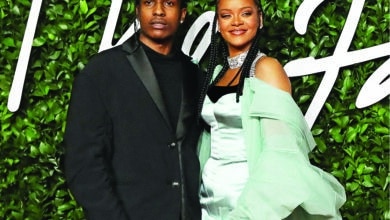