KUWAIT: Kuwaiti sports clubs are close to sealing professional status for their footballers after a milestone Ministry of Commerce decision was reached last month, allowing private owners to obtain full commercial rights of these institutions. The professional sports law will target domestic football – the sport having additionally been added to the Gulf Cooperation Council bloc’s classification of economic activities. It comes as a precondition by Asian and global football’s governing bodies, the AFC and FIFA, for the participation of Kuwaiti clubs in regional and international association competitions. For the first time, the decision will treat Kuwaiti footballers as company employees, who are totally committed to their craft, Public Authority for Sports deputy sports director Sager Al-Mulla revealed. Mulla said the step will also organize the club-to-club transfer of players, deeming it “important, crucial and necessary” to the development and growth of the sport in Kuwait.

Alongside ownership by Kuwaiti nationals, the move will also be open to foreign investors, said the official, as long as the necessary trade approvals are obtained from relevant authorities. Indeed, domestic clubs such as Al-Kuwait, Al-Nasr and Al-Salmiya have already applied for commercial licenses ahead of the regulations, currently being revised by sports authorities and the parliament. The aforementioned outfits will be included in the 14-club law, which includes Al-Arabi, Al-Jahra, Kazma, Khaitan, Al-Qurain, Al-Sahel, Al-Shabab, Al-Tadhamon, Al-Yarmouk, Qadsia and Sulaibikhat.

Al-Kuwait Sports Club board secretary Waleed Al-Rashed said the major motive behind the club’s private ownership bid is to be allowed to compete in the AFC Champions League. “Through these steps, the club hope to raise the level of Kuwaiti football and offer full professional status to their players, who will be fully dedicated to the business and will receive full rights and benefits,” he said. Speaking of other advantages, he said clubs will also boast revenue from owning the exclusive broadcasting rights of their fixtures, allowing them to be financially self-sufficient. Rashed urged fellow clubs to follow suit due to the impetus this would give to developing the sport and its professionals. – KUNA 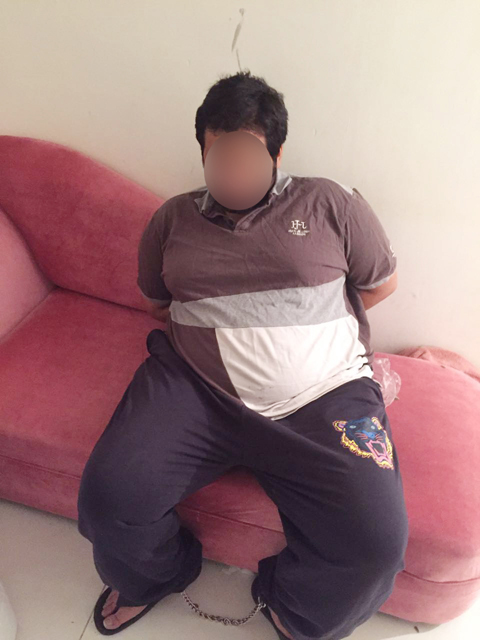 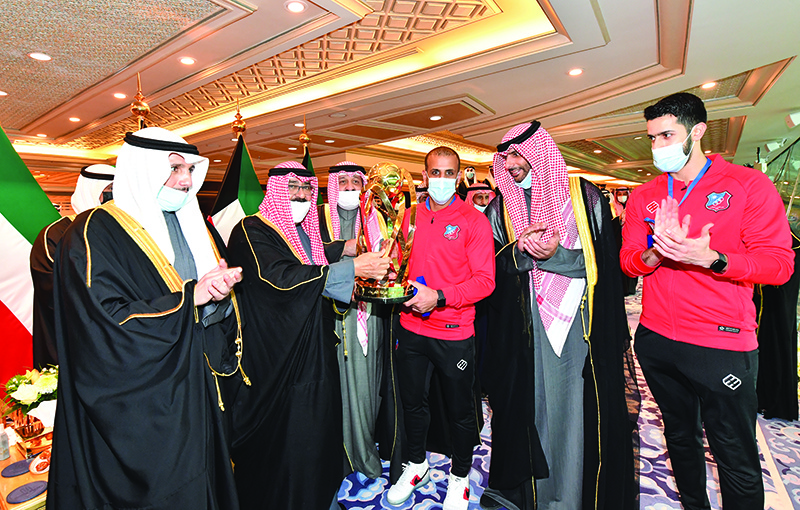 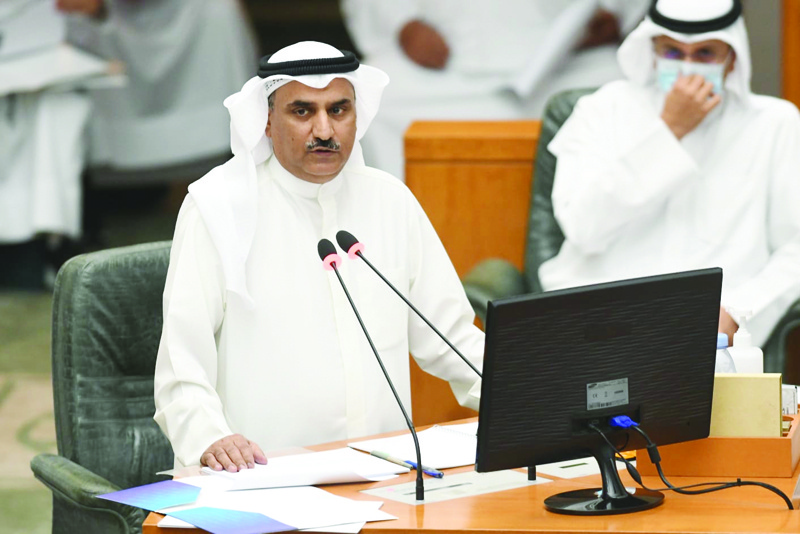