The inauguration was attended by the Ambassador of the State of Kuwait to Venezuela, Nasser Al-Enezi, Head of the Venezuelan Islamic Center, Baligh Saeed, Vice President Omar Darwish, Director of the Administrative Board of the Venezuelan Islamic School, Kamel Muhammad, and School Principal Daniel Abdel-Hadi, in addition to a large number of students and members of the school’s educational staff. In a speech he delivered on the occasion of the inauguration, Ambassador Al-Enezi appreciated the role played by the Kuwaiti Zakat House in sponsoring these valuable projects to serve the Arab community in Caracas.

Al-Enezi expressed his great appreciation for the donation of a Kuwaiti businessman to this project, which is the first Kuwaiti charitable work in Venezuela. For his part, the Director of the Administrative Authority, Kamel Muhammad, extended his thanks and gratitude to the State of Kuwait’s leadership, government and people, as well as to all workers in the Kuwaiti Zakat House for achieving this great achievement in service to the people of the Arab and Islamic community. 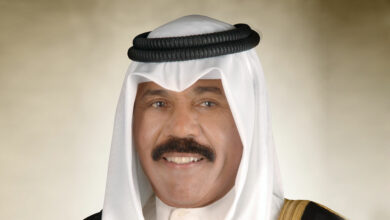 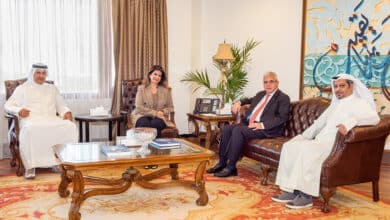 ‘Oman as a role model’ 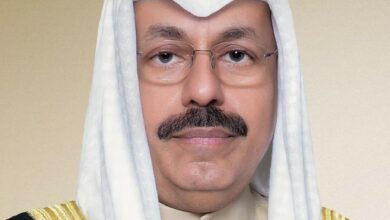