KUWAIT: The Palestinian Ambassador to Kuwait, Rami Tahboub yesterday honored Kuwaiti Jiu-Jitsu player, Abdullah Waleed Al-Anjeri, who had withdrawn from the world championship held in Los Angeles after refusing to fight an Israeli player and stating that Jerusalem is more important than all championships.

A special reception was held to Al-Anjeri’s honor where Tahboub honored and thanked him for such a profound attitude that reflects Kuwaitis’ love to Palestine and its people and dedication to the Palestinian cause.

Speaking at the reception on behalf of his son who is currently in USA for studies, Dr Waleed Al-Anjeri, the champ’s father, thanked ambassador Tahboub and expressed his own wish to pray in Al-Aqsa mosque one day after liberating it from occupation. 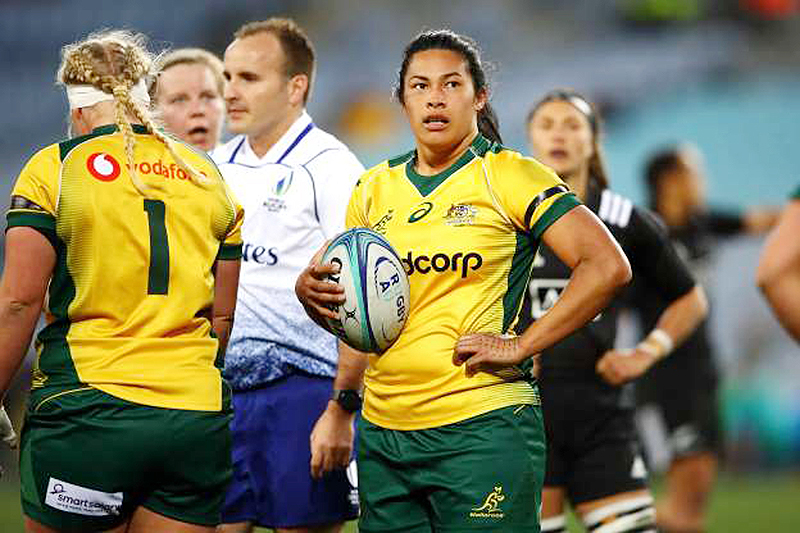 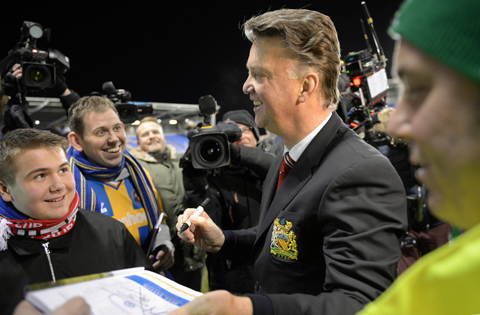 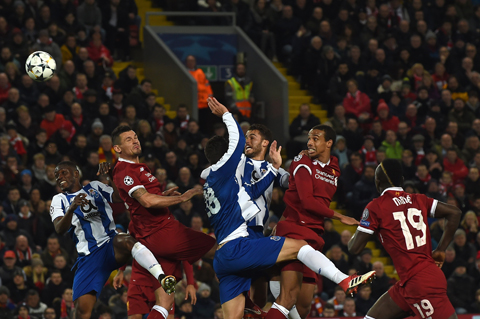 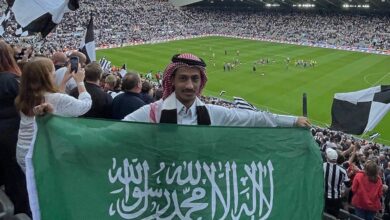