DOHA: Kuwait’s fourth master plan for the year 2040, which could be considered a great leap for the country, was revealed by head of the department responsible for updating master plans at Kuwait Municipality Sulieman Al-Rashed yesterday. Rashed stated on the sideline of 57th conference of International Society of City and Regional Planners (ISOCARP) for the year 2021 that the new master plan divides the country into four regions. The four regions will be in the north, the west, the south and the forth, which is the main region, is the urban area of six already existing governorates.

He indicated that this will provide adequate job opportunities for residents, as it is expected that their numbers will surpass 500,000 by 2040.He clarified that industrial investment will mark a huge economic jump within the next two decades, as well as investments in oil, gas and added-value chain, adding that industrialization will comprise around 35 percent of expected rise in employment.

Rashed stated that agricultural activities will have strong presence in the area especially with increased investment in food security. However, expected rise in employment will be relatively low; around 1,500 jobs or less than two percent of total growth, he said. As for coastal tourism, Rashed expected that it would increase employment, and wholesale and retail trade as the sectors of hospitality and tourism would comprise 30 percent of expected rise in employment within next two decades. Participating in the conference are 350 persons from all over the world, 150 of whom participating remotely, and it handles matters of international planning, architectural strategies and other related topics. – KUNA 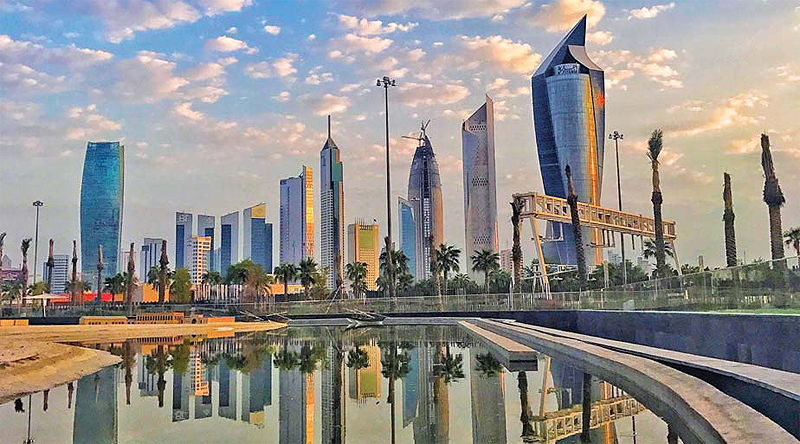 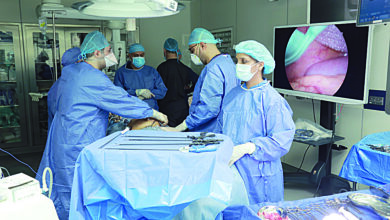 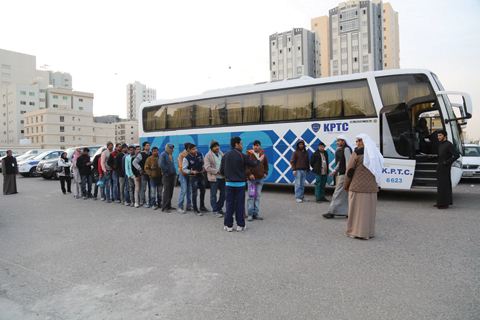 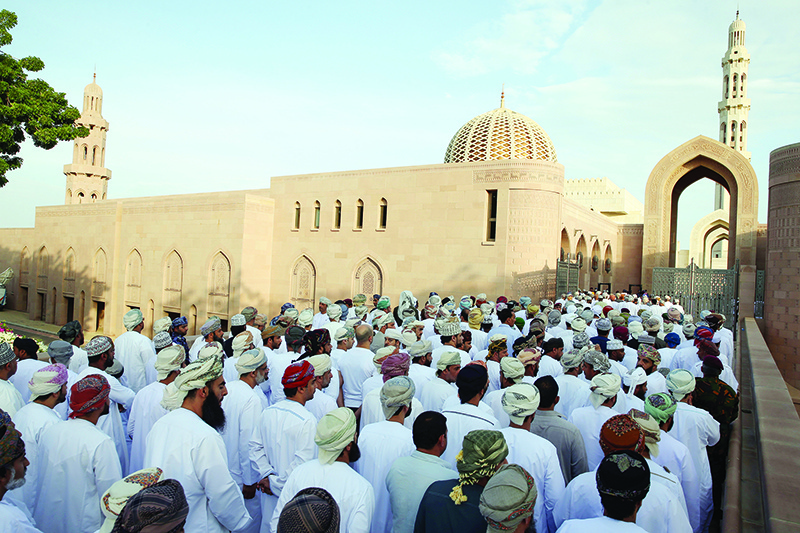