KUWAIT: Current conditions in the global oil market indicate that the price of Kuwaiti crude oil would remain within the range of $67 to $77 per barrel, according to an analyst. The price of a barrel of Kuwaiti crude is roughly equivalent to Brent crude, which costs between $72 to 82 a barrel, Mohammad Al-Shatti said yesterday, adding that ‘limited oil supply’ is a factor that could buoy the price of Kuwaiti crude. The oil expert drew a correlation between geopolitical conditions in the region and the stability of the oil market, pointing out that as unrest grows, oil production grinds to a halt. He predicted that oil prices would soon pick up again, given the fact that the “core structure of the market remains solid.”
On the reasons behind the decline in oil prices, Shatti pinpointed the decline of China’s currency against the US dollar as a major factor, in addition to the rise in US stocks of crude oil. The current conditions in the market have pushed oil prices towards a state of ‘Contango’, a situation where the future price of a commodity is above the expected spot price, the analyst explained. “Oil producing nations could keep production limited as a tactic to ensure stability in the market,” Shatti added, highlighting OPEC’s forecast of slower oil demand growth in 2019.

Exports to Japan
Meanwhile, Kuwait’s crude oil exports to Japan declined by 16.3 percent in September from a year earlier to 6.89 million barrels, or 230,000 barrels per day (bpd), down for the first time in two months, government data showed yesterday. As Japan’s fourth-biggest oil provider, Kuwait supplied 7.9 percent of the Asian nation’s total crude imports, compared with 8.7 percent in the same month of last year, the Japanese Natural Resources and Energy Agency said in a preliminary report.
Japan’s overall imports of crude oil fell 7.9 percent year-on-year to 2.92 million bpd, the first drop in two months. Shipments from the Middle East accounted for 86.1 percent of the total, down 3.0 percentage points from the year before. Saudi Arabia remained Japan’s No.1 oil supplier, but imports from the kingdom slid 13.1 percent from a year earlier to 1.03 million bpd, followed by the United Arab Emirates (UAE) with 698,000 bpd, down 17.2 percent. Qatar ranked third with 240,000 bpd and Iran fifth with 149,000 bpd, respectively. Resources-poor Japan, which is the world’s-third biggest oil consumer after the US and China, relies on imports for virtually all of its oil, gas and coal. – KUNA 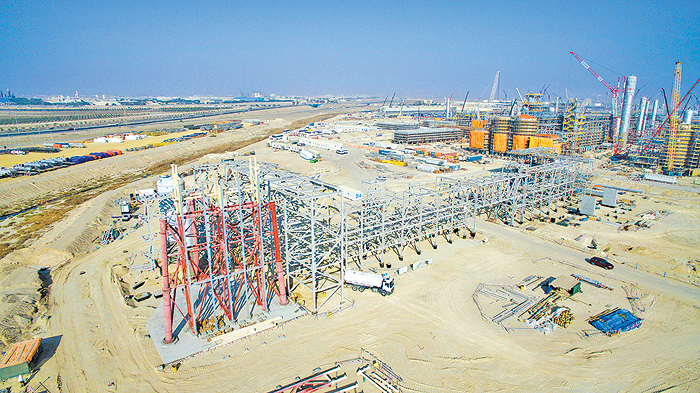 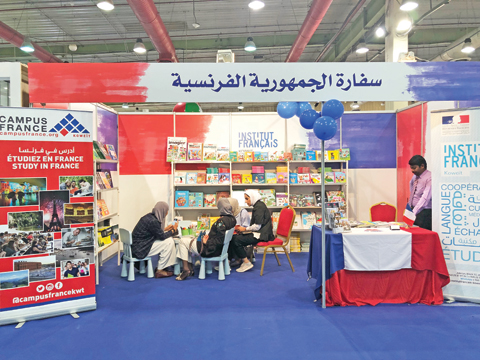 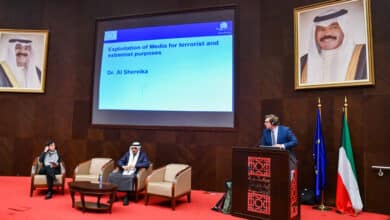