KUWAIT: Kuwait Drug, a compound deduced from catfish skin and developed through forty years of local research, has proved to be effective for the treatment of intractable inflammatory cases, nervous system problems, wound healing and the diabetic foot ulcers and cancers, according to a local professor. The drug was developed by Professor Jassim Al-Hassan, Dean of the Faculty of Science at Kuwait University, a scientist and an observer who found alternative material to antibiotics from nature during a research period that spans over the period starting since the 1970s till this day. The formal adoption of the treatment needed global intensified research efforts, which has been funded and taken by the MD Anderson Cancer Center in Houston, Texas, in the United States of America.

Inactive
Prof Hassan explained that scientists are constantly busy finding alternatives for antibiotics, because the human body creates resistance to these medicines and they become inactive after years of use. “I was part of a research team that got this alternative initially from the desert of Kuwait. Desert plants live amid a harsh environment, thus possess a great ability to resist,” added Dr Hassan.

Despite of starting out with good results, he was still not satisfied. So he resolved to look into the marine environment. Facing many obstacles in obtaining samples from some sea creatures, this oriented him to conduct an experiment on the venomous catfish because of its abundance. “I went fishing with a late friend of mine, Najim Al-Qattan. I managed to catch one while it caused a minor cut in my finger from another small fish. The bleeding did not stop even though it was not that deep, while we were about to head to the nearest hospital, I cleaned the deck of the boat and accidentally reached the dirt that came out of the catfish while I was taking the hook of its mouth. Within seconds, the cut healed completely,” he recalled.

“The blood has stopped,” I said to my friend. Being an active observational scientist, It took him years of testing on his own blood, catfish blood, and the skin material with the venom, trying to set apart the rough component that causes this phenomenon. He worked hard to develop his research into the wound healing patent. The healing takes place fast and saves about 60 percent of the healing process.

“I healed the diabetic foot ulcer of my late father who had a year old ulcer. The bone was eaten by the ulcer,” he said. “My father asked me to examine it on him. I was afraid to do so because he did not bear a wound, but had something more serious, and if I apply [the treatment], it might worsen. After 24 hours, there was a huge change. And after a week it was gone.”

A new way
He found out that, though some cases were impossible to be treated, yet the treatment he developed opened a way for diabetic ulcer treatment and as a wound healing patent. “I sent the findings of my research to the International journal of tissue reaction in Switzerland to publish it, just before the [Iraqi] invasion in 1990. They published it without my notion. While I was in Kuwait, they did everything for me.”

“After a while, people appreciated my work, and that led me to take an approval from the ethics’ committee of Kuwait University’s College of Medicine for a clinical trial of this material at the Amiri Hospital. We treated 75 cases.” The Diabetic Foot Clinic at the Amiri Hospital was founded after this research and was indeed a great achievement. I had a great team, led by former Health Minister Dr Helal Al-Sayer, Prof Sami Asfar from the College of Medicine, Dr Abdullah Bin Nikhi, Dr Muneera Al-Arrouj and Dr Taleb Hashim. That is when I discovered the effect of this compound on the nervous system.

“In 1992, I had an accident that caused a severe muscle spasm in my back. I could barely move. So, I asked my 10-year-old son to help me apply the treatment to myself, despite of my wife’s concerns. I was capable of standing and normally walking within an hour,” he said. This motivated him to request another clinical trial approval from the ethics’ committee of the College of Medicine. They granted him work at Ibn Sina Hospital, and he managed to treat 75 cases of back pain and arthritis. The medical and scientific setup in Kuwait does not allow you to explore the mechanism of action. Therefore, the clinical results were running ahead of the scientific work. “It would have created a media frenzy if it occurred in a country other than Kuwait,” he commented quietly.

Big leap
The big leap to his research happened in 2010 during his visit to the MD Anderson Cancer Center in Texas and he learnt about Dr Peiying Yang. She was largely interested in anti-inflammatory and anti-cancers. She agreed to conduct laboratory tests in her labs on four different compounds. He later sent her a surprise containing powerful antibodies, which triggered her curiosity. Dr Yang tried them on lung cancer cells. Within 72 hours, the cancer cells were damaged by 90 percent. In other cancers, the healing was 100 percent, but it did not work on the worst type of breast cancer. Eventually, another Professor from Toronto, Canada, Prof Cecil Pace-Asciak joined them to work on the project.

Because of these scientific discoveries, the largest research center in the United States, the MD Anderson Cancer Center, funded the research to find out how it works on infections, wounds, diabetic foot ulcers in addition to cancer under the supervision by Prof Jassim Al-Hassan. “I hope to see the outcome of all these discoveries in the service of humankind. I named it as Kuwait Drug because I love this country.” 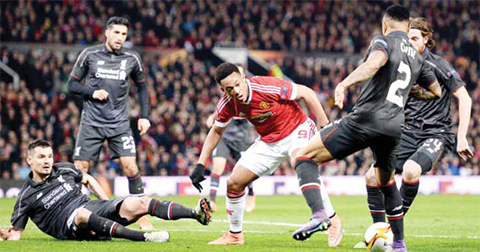 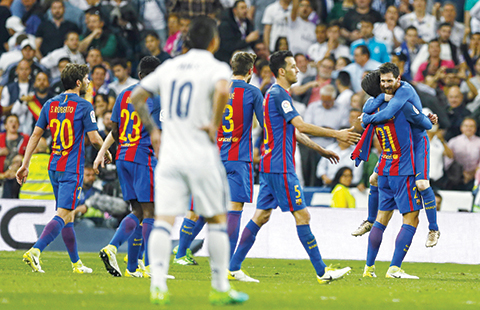 Barcelona in dramatic win over Madrid 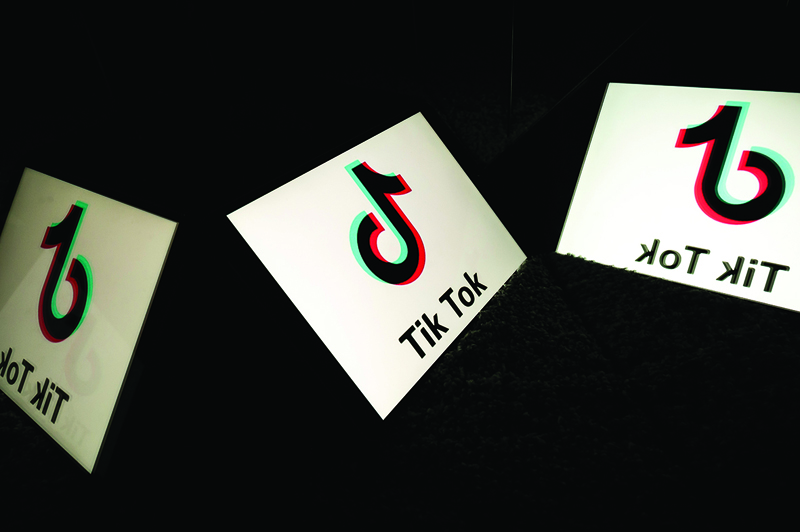