KUWAIT: Economics Professor at Kuwait University from the College of Business Administration Dr Anwar Al-Shriaan called on Kuwait to invest in oil within promising emerging markets such as Africa, by establishing refineries and petrochemical factories, in order to maximize the state’s income. Dr Shriaan warned of completely relying on the sale of crude oil, which is exposed to severe price shocks, the most recent of which was this year since the COVID-19 pandemic and the decline in demand.

This was discussed during a seminar organized by the Ministry of Oil (MoO) Tuesday, through the Zoom application, concerning the pandemic’s impact on oil prices in the Gulf Cooperation Council (GCC) countries, where the management in the oil sector must turn to the idea of the private sector, aiming to achieve profitability and not achieve revenues only, indicating that the oil sector in Kuwait is treated as a private sector, but in reality it is treated as a public sector.

The vital question is when the aviation and tourism sector in the world will revive, since this industry is linked to many things, and its future depends on the necessity of a vaccine against COVID-19, Shriaan explained. After many major countries resorted to opening their economies recently, they found that shops and restaurants have become empty and this matter will lead to a decrease in demand for a period of six months, he mentioned.

The biggest danger facing oil prices currently is not the virus crisis, but rather the fluctuations in oil prices associated with political differences between the major producing countries, which are pushing prices to drop sharply. Additionally after the Organization of Petroleum Exporting Countries (OPEC) agreement and countries outside it, they found out that prices are slowly rising, he noted.

He underscored that the oil markets have become fragile in dealing with global economic shocks, and in the event that any major country resorts to raising production, prices will return to low levels, stressing that Kuwait must deal with the worst scenarios for oil prices, as it is expected that prices revolve around $50 per barrel (pb) if there is no political shock that affects prices.

Repricing oil
Shriaan called for the necessity of repricing the barrel of oil in Kuwait’s budget for the current 2020/2021 fiscal year to $40 pb, anticipating a decline in oil prices during the upheaval years, and the state should tend to borrow due to its low cost to the state compared to liquidating assets in the General Reserve Fund.

In response to a question about the successful economic model in which the Kuwait Petroleum Corporation (KPC) and its subsidiaries can be managed in light of the calls to restructure the oil sector and merge the sector companies, Shriaan said that he is against the idea of transferring previous experiences to Kuwait, given the nature and privacy of Kuwait in managing the oil sector.

In this regard, he underlined the need to manage the oil sector in a commercial way that aims to achieve profit, but with a governmental mentality, and the main criterion becomes achieving the highest profit and benefit to the state, thus work is done to prevent inflation in the corporate governance structure and reduce random employment. “Subsequently, cost reduction will be achieved significantly,” he said.

On the future of the petrochemical industry in Kuwait, Shriaan mentioned that the value of oil is declining as a source of energy although many studies confirmed that this industry is a successful economic alternative and that Kuwait should focus completely on all the newly developed industrial sectors, indicating that this industry must be expanded, where it has a huge market worldwide. Kuwait should establish projects for refineries and petrochemicals abroad, not only at home, he pointed out.

Meanwhile, Public Relations Director at the Ministry of Oil (MoO) Sheikha Tamader Khaled Al-Ahmad Al-Sabah said that MoO’s virtual seminar on the impact of the virus on oil and fuel prices in the Arabian Gulf states is the first of its kind using digital communication platforms and will implement a number of lectures.

She stated that the importance of the symposium comes in response to the conditions that the world is going through due to the virus and the negative repercussions that affected oil prices as a result of the decrease in the quantities of demand, as a result of health measures imposed by many countries of the world to contain COVID-19, such as closures and restrictions on the movement of citizens, as well as travel and almost a complete halt in economic activity. She commended the efforts by Kuwait and the Arabian Gulf states within OPEC and its allies from abroad in this fragile stage of oil price stability and market equilibrium. – KUNA

Expat workers over 60 without degrees can stay till year's end 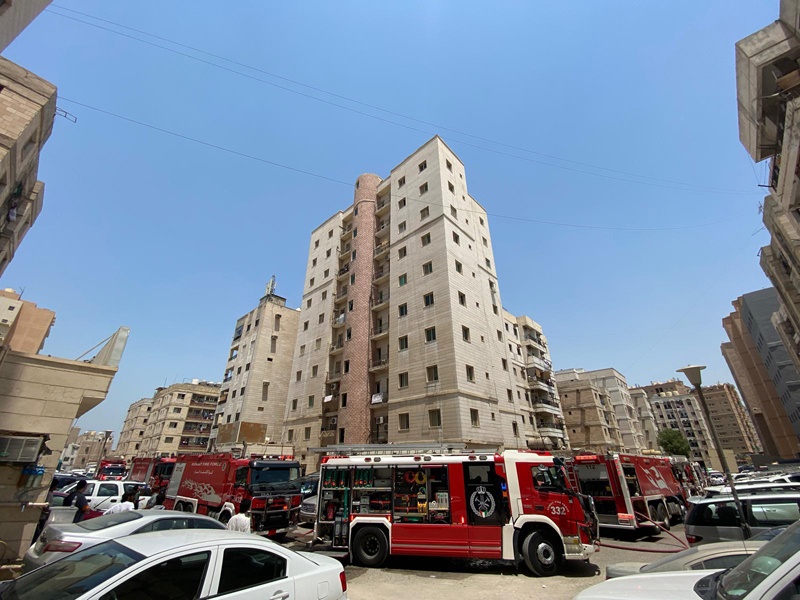 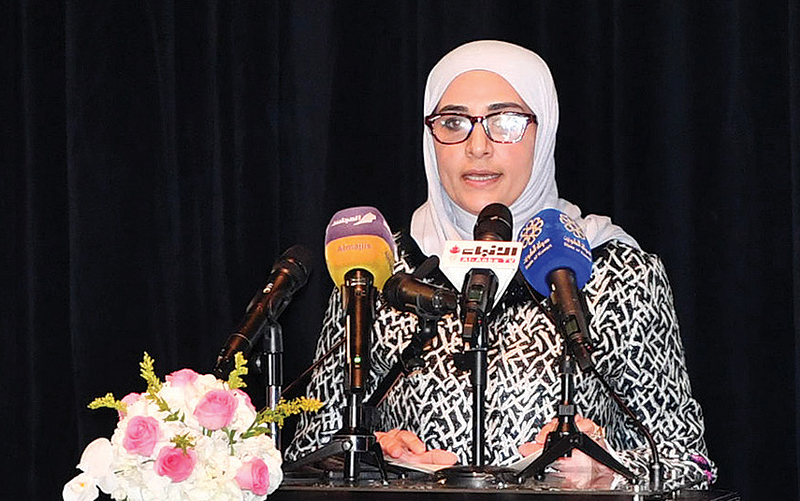 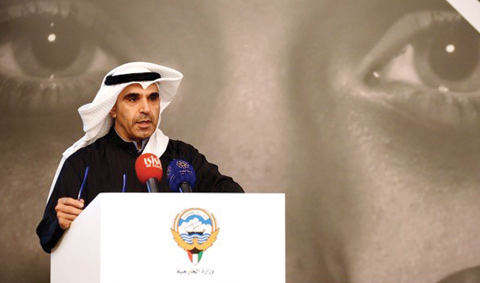 Kuwait keen to clamp down on human trafficking 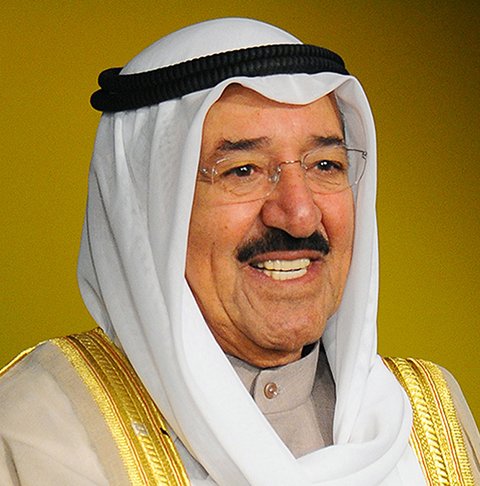