KUWAIT: The delegation that participated in the ISSF PRESIDENT’S CUP in Cairo returned home on Sunday with shooter Talal Al-Rashidi securing the bronze medal – ranking third in the world. President of Kuwait and Arab Shooting Federation Engr Duaij Khalaf Al-Otaibi told journalists at the airport “we are pleased to receive shooter Al-Rashidi who won the third place among the best 12 shooters of the world in the Trap Event.” 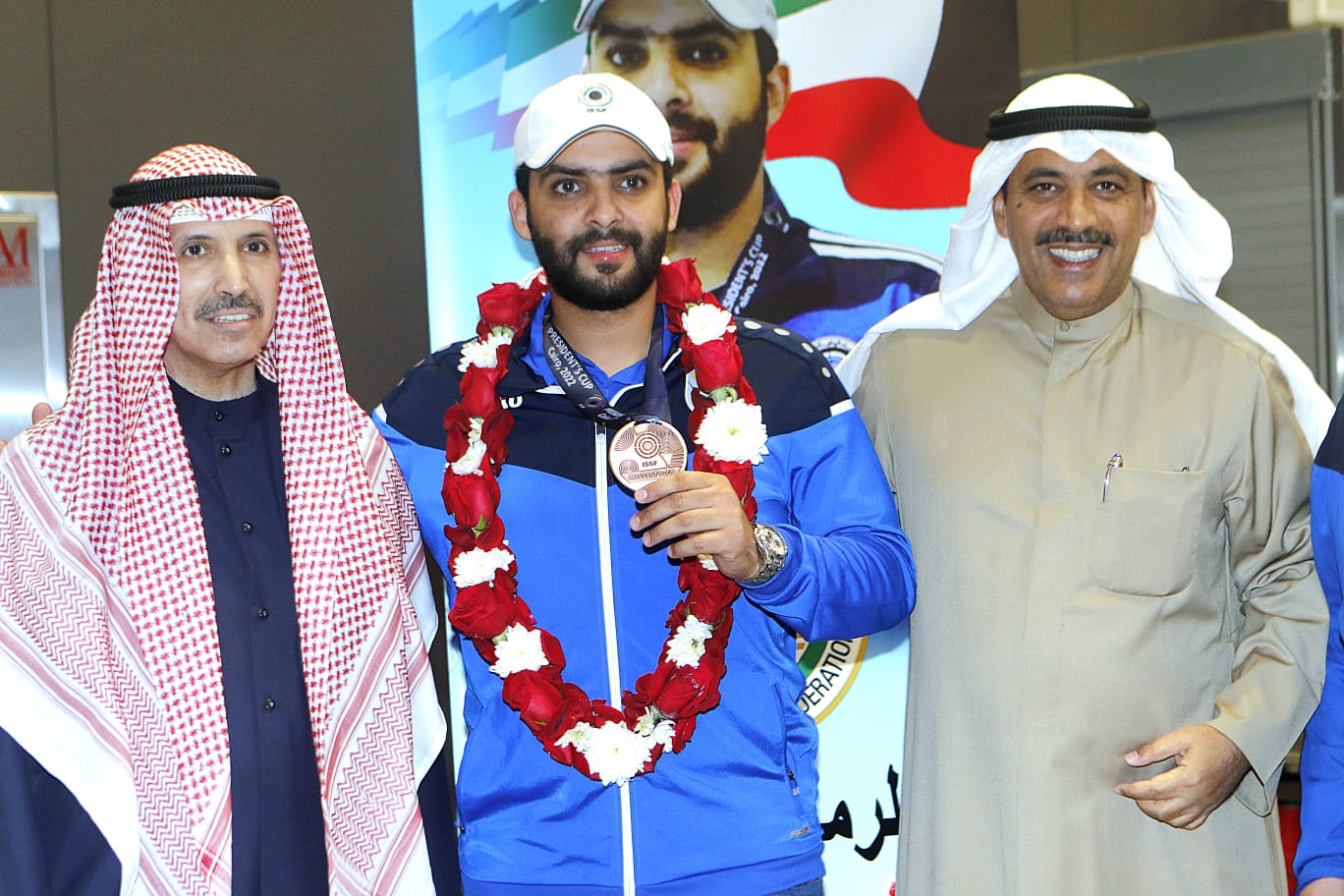 Al-Otaibi on behalf of the shooting community congratulated HH the Amir, HH the Crown Prince and HH the Prime Minister for this win. He also thanked all those who support the sport. He said invitations were already made for world champions to participate in HH the Amir Shooting Grand Prix tournament – to be held in February. 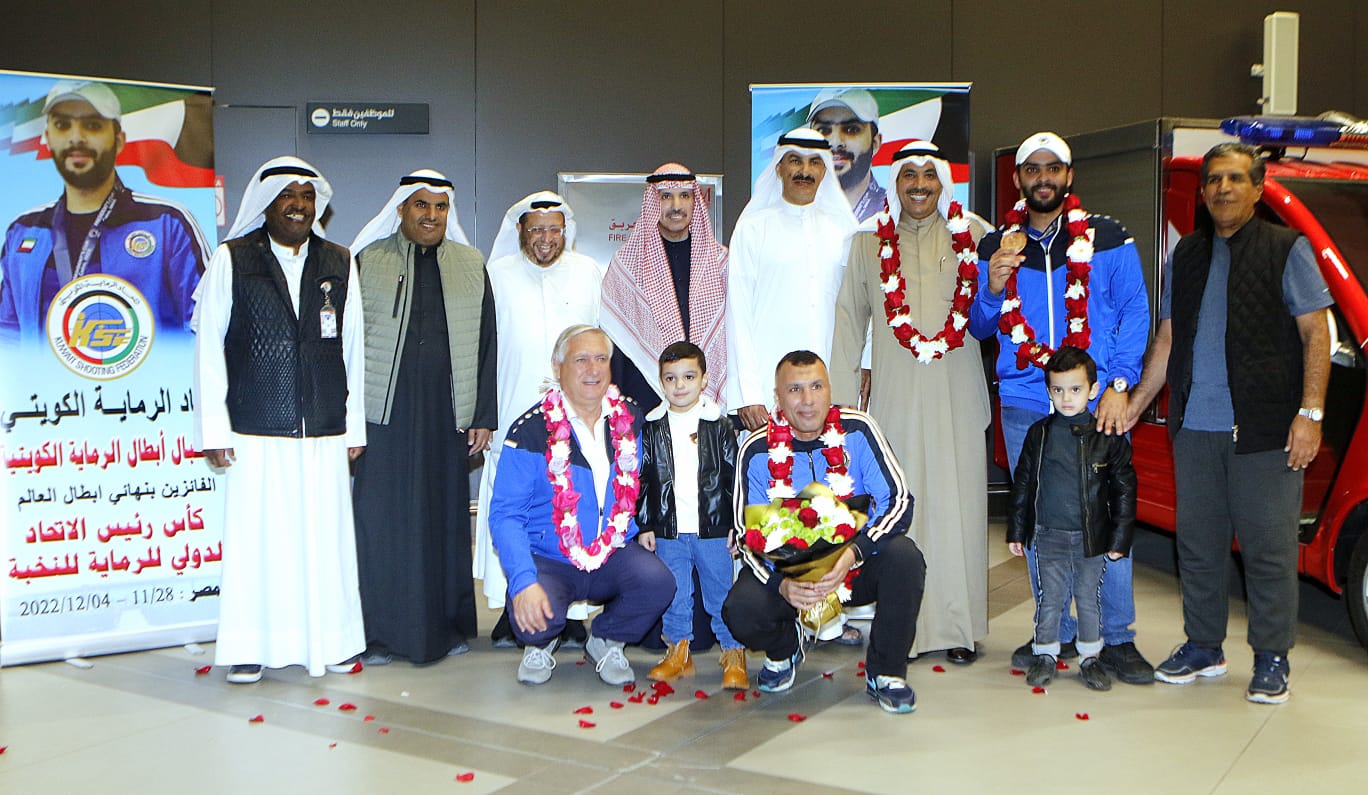 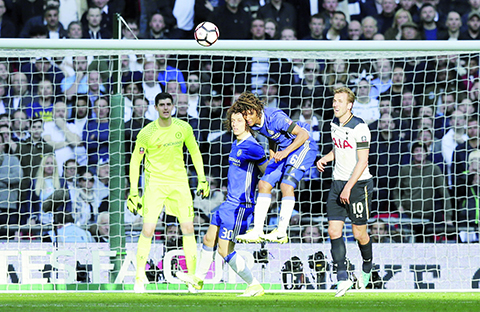 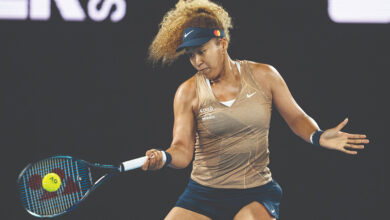 ‘Body got a shock’: Osaka pulls out of Open warm up 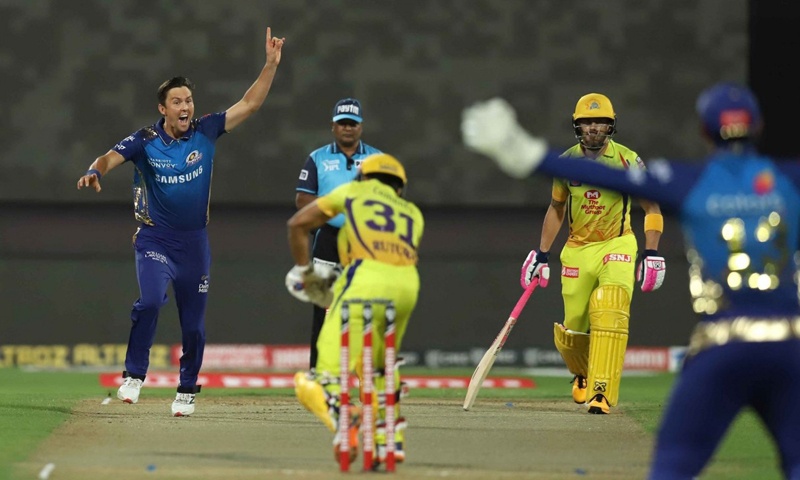 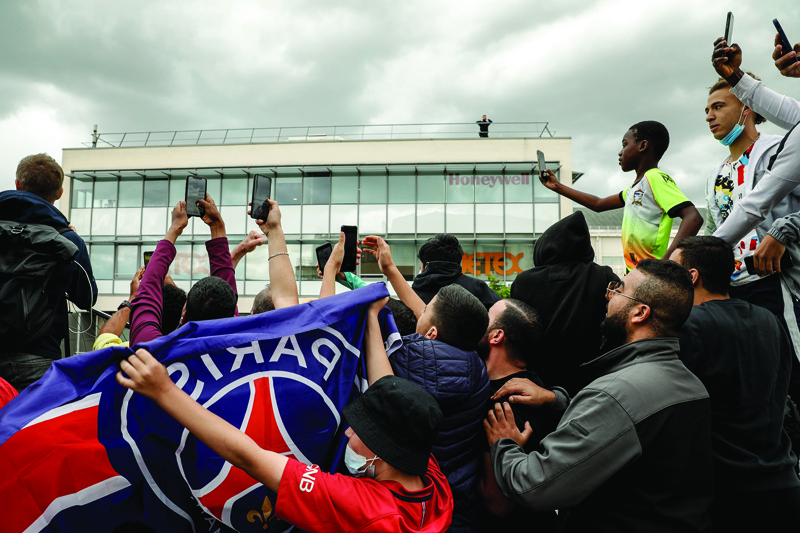