KUWAIT: Kuwait Society for Human Rights (KSHR) released a report on Tuesday in which it discussed the most significant observations and recommendations in the country to enhance awareness of international human rights conventions, and defend individuals whose rights are violated. The report was submitted to the Human Rights Committee for the adoption of the list of issues for Kuwait during its 136th session, which will be in October.

The report highlighted nine issues; KSHR finds that the Kuwaiti judiciary relies in most of its rulings on the local laws, excluding international agreements ratified by the State of Kuwait, affirming that the implementation of the International Covenant on Civil and Political Rights should be within the framework of national legislation.

KSHR urged the Committee to ask the Kuwaiti government to explain the procedures recently taken to activate the International Covenant on Civil and Political Rights in courts and within the administrative actions, and to provide the steps that it has taken to intensify the training programs and courses aimed at raising the awareness of judges, the members Public Prosecution and judicial officials about the international human rights law.

Regarding the Bedoons’ issue, the recommendations were to clarify the Kuwaiti government mechanism used by the Central Agency for Bedoons’ Affairs as per the road map set by the Supreme Council for Planning and Development and adopted by the Council of Ministers under Amiri Decree No. (1612/2010) in dealing with the Bedoon who are entitled to obtain Kuwaiti citizenship and who have a census of 1965, and to provide a census of the number of those who obtained citizenship and the number of those who meet the requirements following the Kuwaiti Nationality Law No. (15/1959) and its amendments, and what is the government’s vision for those who are not entitled to hold Kuwaiti citizenship.

In addition, KSHR asked the government clarifies the reasons behind the Central Agency renewing the security identifications that the Bedoons hold only after they sign a document stating that they hold the citizenship of other countries, and they sign written acknowledgments to waive any claim to Kuwaiti citizenship, and to clarify the consequences of refusing to sign a permit of subordination to another country and waiving the right to demand the Kuwaiti citizenship. Also, KSHR asked about the government’s intention regarding the possibility of creating an effective mechanism other than the Central Agency for the remedy of the Bedoons’ situation.

Meanwhile, KSHR saw that women in Kuwait suffer from discrimination in several laws and regulations, and there is low participation of women in politics and in public, adding that there are a lot of women who are being abused despite Kuwait’s adoption of Law No. (16) of 2020 concerning protection from domestic violence.

KSHR asked the Human Committee to request to the Kuwaiti government to clarify the procedures taken towards amending laws that still discriminate against women such, and provide information on awareness campaigns and actions taken regarding women’s civil and political rights to encourage their participation in the political and public life, in addition to indicating the measures taken to overcome the entrenched discriminatory stereotype against women in society, and clarifying reasons behind not activating the work of the shelters, the mechanism used to receive complaints from abused women and provide updated data on reported cases.

Concerning torture cases, KSHR appealed for the Committee to request to the Kuwaiti government to provide information on cases of torture and the reason behind their increase recently and to indicate the mechanism followed to receive complaints against security men at the Monitoring and Inspection Department within the Ministry of Interior.

Human Trafficking in Kuwait is considered a huge issue; KSHR affirmed that the Kuwaiti government did not meet the minimum standards for combating human trafficking, requesting to be provided with information on the progress made in the national referral system, the number of awareness and training programs, mechanisms and oversight measures on foreign labor recruitment companies, and statistics on the number of reported cases of human trafficking crimes.

Regarding the domestic workers, KSHR revealed that there is an increase in the number of complaints received from home workers and employers via the hotline, asking the government to provide information on efforts to repeal the sponsorship system, and on the progress made in the possibility of amending Law No. 68/2015 by adding an article, in addition, to explaining the measures taken against the recruitment agencies that did not adhere to the regulations and laws, and what are the steps taken to harmonize Domestic Workers Law No. 68 of 2015 in line with the international standards.

Over the past years, freedom of opinion and expression has declined, KSHR notes, adding that there is a wide space for interpreting what may constitute a crime when expressing opinion. KSHR also appealed to the Human Committee to get information on the steps taken to review all laws that contain provisions restricting the freedom of opinion and expression right, aiming to make them consistent with the International Covenant on Civil and Political Rights, as same as the issue of freedom of peaceful assembly and association. 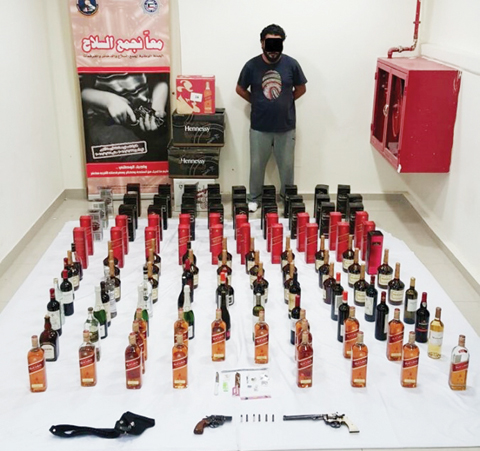 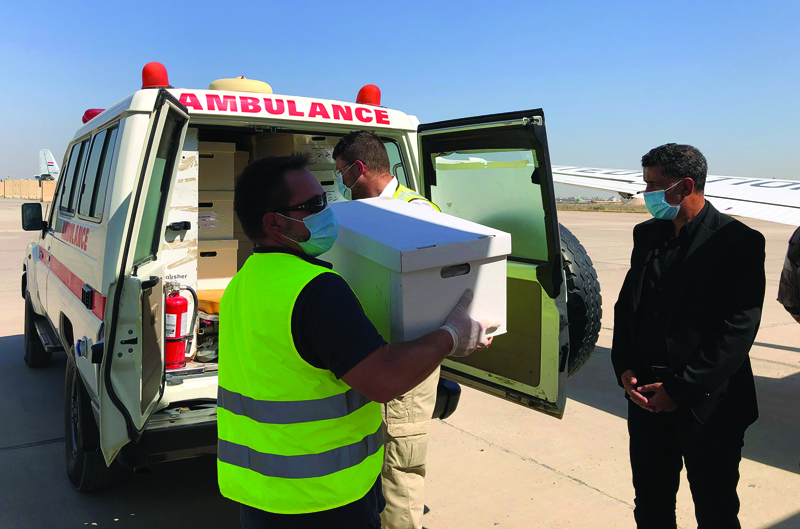 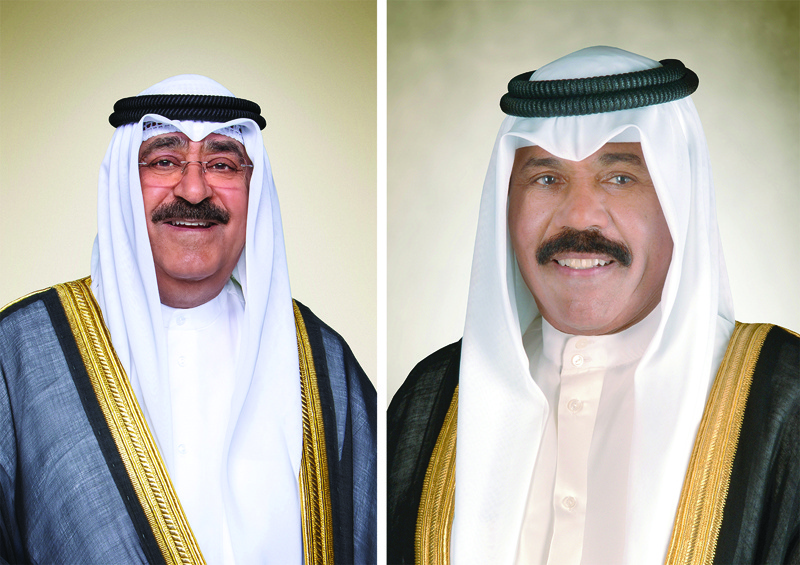