KUWAIT: Kuwait’s anti-corruption body (Nazaha) vowed yesterday to throw its weight behind national efforts to exterminate the scourge, saying such unscrupulous practices constitute a major challenge. Fighting corruption is a “collective effort” on the part of state institutions and civil society groups alike, the Kuwaiti anti-corruption watchdog’s deputy chief Nawaf Al-Mohmel told a seminar held in conjunction with the US embassy in Kuwait.

He said Kuwait’s anti-corruption body has assembled a strategy to fight all forms of corruption, hailing the plan as an unprecedented endeavor that encapsulates Kuwait’s unflinching resolve to fight the scourge. On the strategy, he said it aims to criminalize corrupt practices to buoy efforts to clamp down on such nefarious deeds, subsequently improving Kuwait’s ranking on the global corruption index, added the official. The plan will continue to be a work in progress, he said, ultimately bringing to fruition the goal of ensuring a corruption-free Kuwait, the official underlined. – KUNA 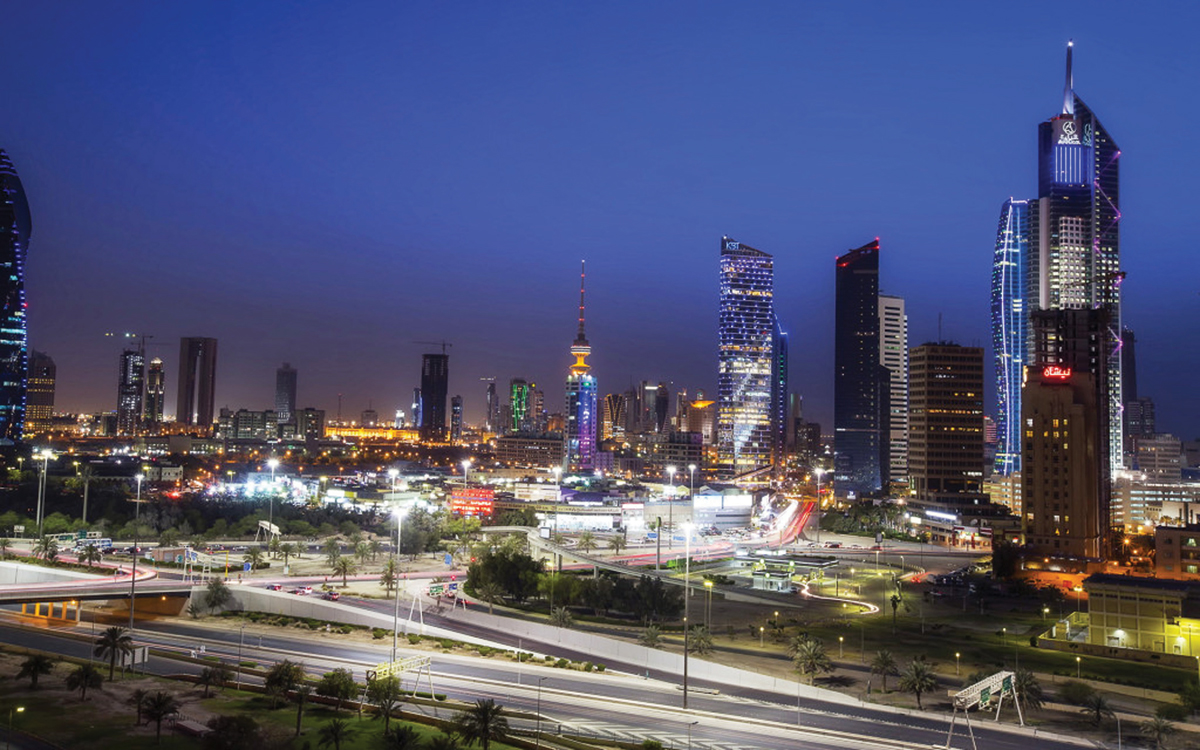 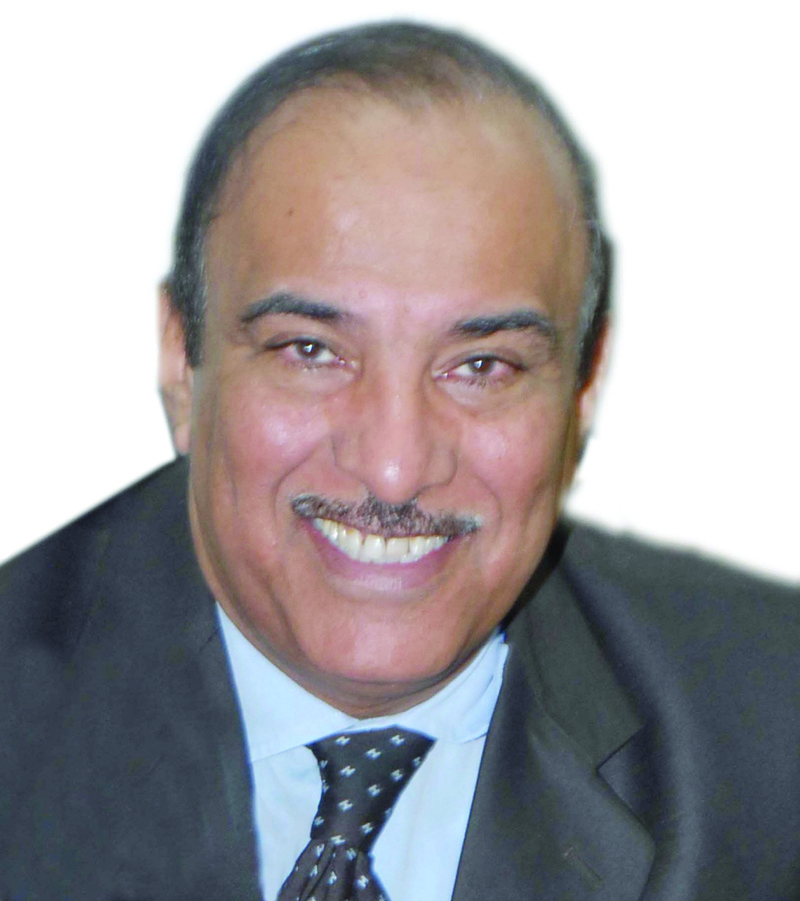 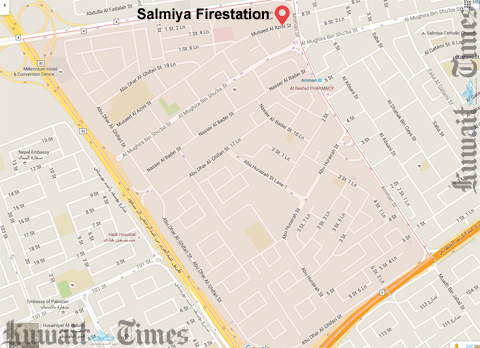 Bachelors in Salmiya Block 12 must leave