KUWAIT: Women in Kuwait have achieved exceptional success recently in leadership positions, with the government empowering women through actual steps. For the first time in the history of Kuwait, the Supreme Judicial Council appointed eight female judges to preside over judicial departments in the courts, while the Municipal Council appointed four female engineers to its membership.

Some Kuwaiti women were able to reach international leadership positions, such as Maha Al-Barjas, Vice President of the International Committee of the Red Cross and Red Crescent, and Rehab Boresly, a member of the United Nations Committee on the Rights of Persons with Disabilities.

Locally, Haya Al-Maqroon, a member of Al-Shaab Cooperative Society, succeeded to gain the trust of the local community, which led to selecting her as the first and only woman to succeed in a co-op election without a quota system or direct appointment. Kuwait Times spoke to Maqroon about her success, her future plans to improve Al-Shaab Co-op and women empowerment issues.

Maqroon stressed women in Kuwait should never wait for recommendations or a quota system to achieve success, adding she is against the quota system. “Kuwaiti women should exert the same efforts that Kuwaiti men are exerting. Women have to work harder due to the obstacles they face. However, she has to prove she can do anything without external help,” she said.

Maqroon pointed out that women in Kuwait are not moving towards achieving their goals. “Co-ops opened the door for women to participate in elections since the ’60s, but women neglected them and it became a tradition that women are not allowed to participate in co-op elections,” she said. Maqroon aims to improve the co-op society field. “Amending the legislation of co-ops related to transparency and governance is my main goal, to eliminate bribery and corruption, especially since this field, in particular, has many suspicions of corruption,” she said.

“One of the goals is also to contact officials to take advantage of unused lands, which will help to improve services and benefit residents,” Maqroon added. She aspires to take a place in the Co-ops Union in order to control the prices of goods and protect consumers. Recently, National Assembly Speaker Marzouq Al-Ghanem announced his intention to submit an amendment to the National Assembly elections law, which will facilitate opportunities for more Kuwaiti women to hold leadership positions in the country. 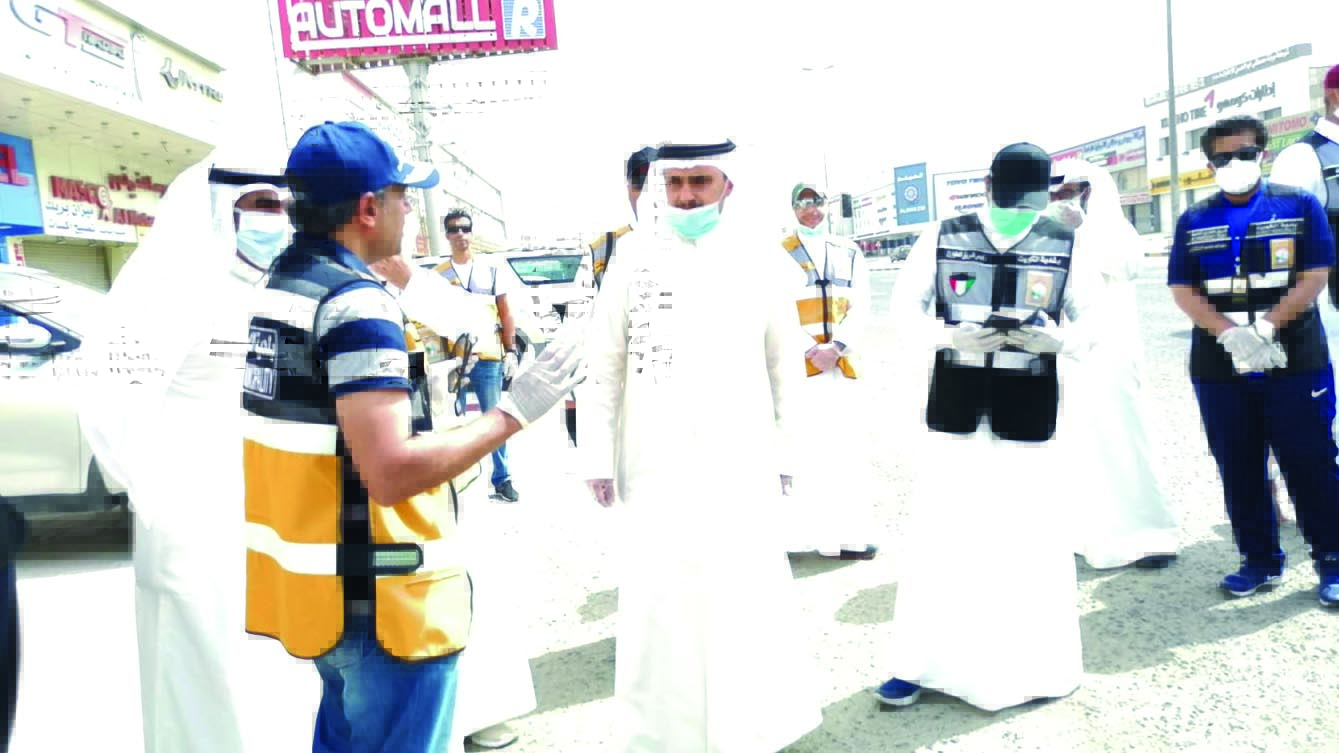 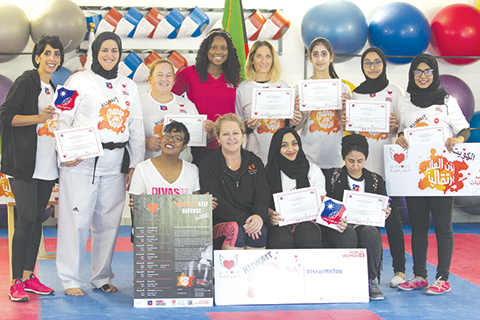 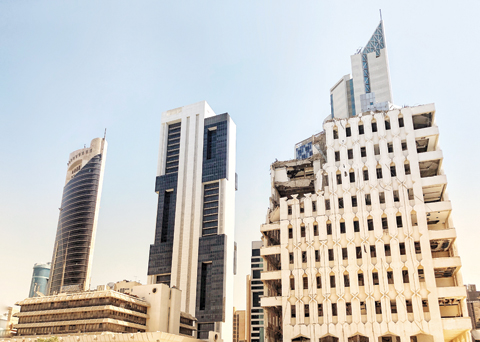 The disappearance of 1980s Kuwait