KUWAIT: Children’s rights cover their developmental and age-appropriate needs that change over time as a child grows up. According to Abdul Aziz Taher Al-Khateeb, one of the Kuwaiti lawyer forerunners, Children’s rights are human rights they have to be treated with equality, respect, and dignity. Kuwait Times spoke with Al-Khateeb to learn more about his book that discussed children’s rights in Kuwait.

“Children must enjoy the same human rights like everybody else – from the right to freedom of expression to the right to privacy. They are the foundation and future of the nation, so they must be at the center of developmental programs,” Khateeb said. “The Kuwait society distinguishes the interest of children at the beginning of the legislative renaissance in the late 1950s. Lawmakers have been legislating on issues pertaining kids since the issuance of the constitution in 1963. In the beginning, there were some legal texts, but in 2015, Kuwait issued the Kuwaiti Child Law to confirm their rights in health, education, family life, play and recreation, adequate standard of living and to be protected from abuse and harm,” he added.

Khateeb said that his book discusses the most prominent laws and rights of a child – noting that the culture of the child must be built on freedom of speech as a human. “The child is not owned; he/she is a future entity and deserves full legal protection. Kuwait should seek help from foreign experts on better ways of protecting children,” he added.

“Kuwaiti law is good, but it lacks proper application. Procedures are still bounded by the old classic thought that the child is safer in a family environment, despite the abuse he/she goes through. It is unfortunate that even in case of domestic violence, if a child tries to complain to the police station, they will bring him home and tell him that ‘the beatings are for his or her own sake.’ Domestic violence poses long-term risks to the education and the psyche of the child,” Al-Khateeb said.

He explained that children’s cases fall into two types; (1) Civil cases, which includes personal status such as child support. (2) Juvenile cases, which are concerned with crimes committed by children. In the Juvenile Court, the child will not be punished, but reformed.

Khateeb suggests that women must be the judges in Juvenile courts, because they understand children and their psychological dimensions better than men. “It is difficult for a man to appreciate these matters. I suggest that Juvenile courts should have women judges. Unfortunately, our society still suffers from the remnants of slavery. Kuwait has passed the initial stages, but there is a long way to go in terms of good laws and basic human rights.”

He indicated that Islamic sharia has presented many texts that preserve children’s rights. Other countries have applied it, but not the Arabs – pointing out that these rights must be researched, applied, and integrated with the current modern situation. In Khateeb’s book, he raised the issue of children’s rights in Islam from the point of view of the Holy Quran, Sunnah, and Islamic jurisprudence. He also discussed Kuwait’s role in promoting children’s rights and the concerns of the Kuwaiti legislators in this regard. 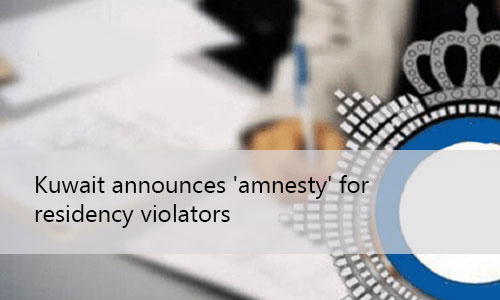 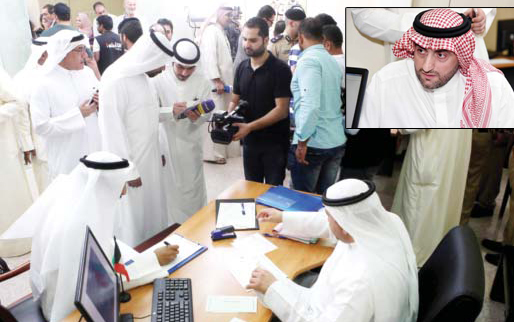 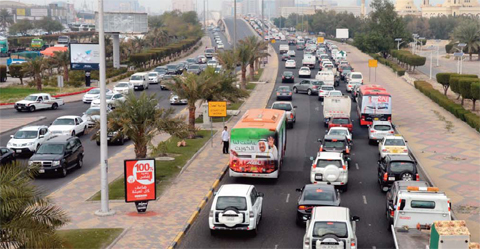