KUWAIT: Salman Al-Mousawi and Yasmine Al-Mutawa took home two medals apiece as Kuwaitis finished the Arab Karate Championship for men and women, which concluded on Saturday, with a total 11 medals in Cairo. The Karatekas fought out one gold, four silver and six bronze medals, with Al-Mousawi clinching Kuwait’s only tournament gold in the men’s team kata, an exhibition discipline based on form and style, alongside Mohammed Al-Mousawi and Mohammed Ahmad.

Salman also won silver, this time as an individual in the same class.His compatriot, Yasmine Al-Mutawa, secured silver in the women’s kata as an individual and within a team, which also included Dalal Al-Saeed and Asrar Ali. Al-Saeed and Ali both gifted their nation another two bronze medals in the women’s under 55kg and under 61kg kumite respectively. 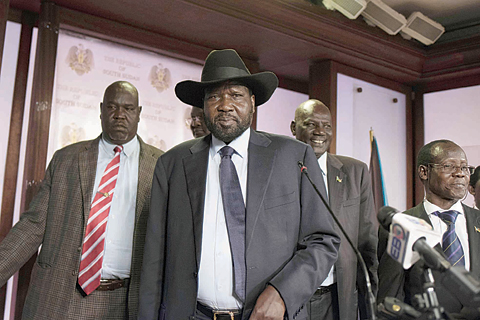 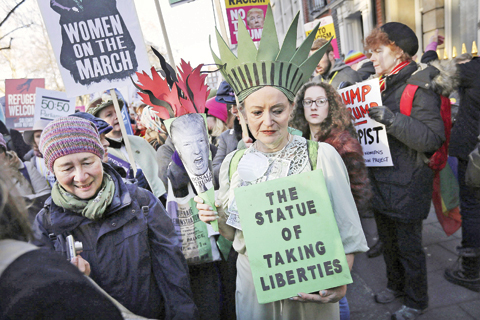 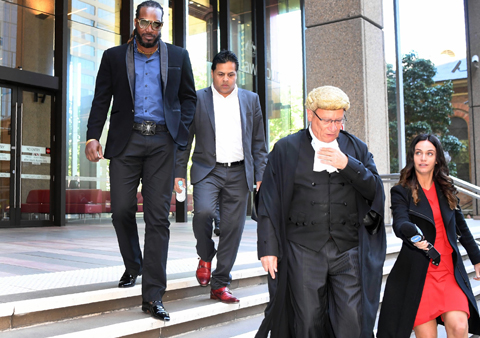 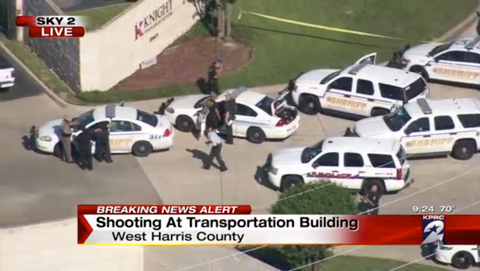