KUWAIT: Recent Central Statistical Bureau (CSB) figures have shown that the total number of government employees reached 338,400 as of the beginning of this year, including 252,800 Kuwaitis – 74 percent of the total workforce, while non-Kuwaitis were 85,670, 26 percent of the total. According to CSB statistics, the total number of Arab government employees was 50,350, while non-Arabs numbered 31,180, in addition to only 4,141 from GCC countries including 3,636 from Saudi Arabia.

In addition, statistics showed that the total number of citizens working in teaching is 53,000, in addition to over 50,000 in administrative positions, followed by 38,000 in engineering. Statistics also showed that the majority of Arab expats worked in medical and health services, while those working in teaching and education were 24,256. Finally, statistics showed that the largest number of expats in the public sector (over 35,000) worked for MoH, followed by over 30,000 at MoE and over 3,500 in the Ministry of Awqaf and Islamic Affairs.

Overdue payments
In other news, MEW’s Undersecretary Mohamemd Boshehri stressed instructing the ministry’s financial affairs sector to address companies contracted by the ministry to pay overdue payments to their laborers working in ministry projects, as many of them had complained about not receiving salaries for months. Separately, MEW recently signed a contract with an international consultancy firm to study and select new locations to build new power and water distillation plants. The contract includes studying East Doha and South Shuaiba plants with an ultimate goal of increasing power production to 39,000 megawatts by 2035. 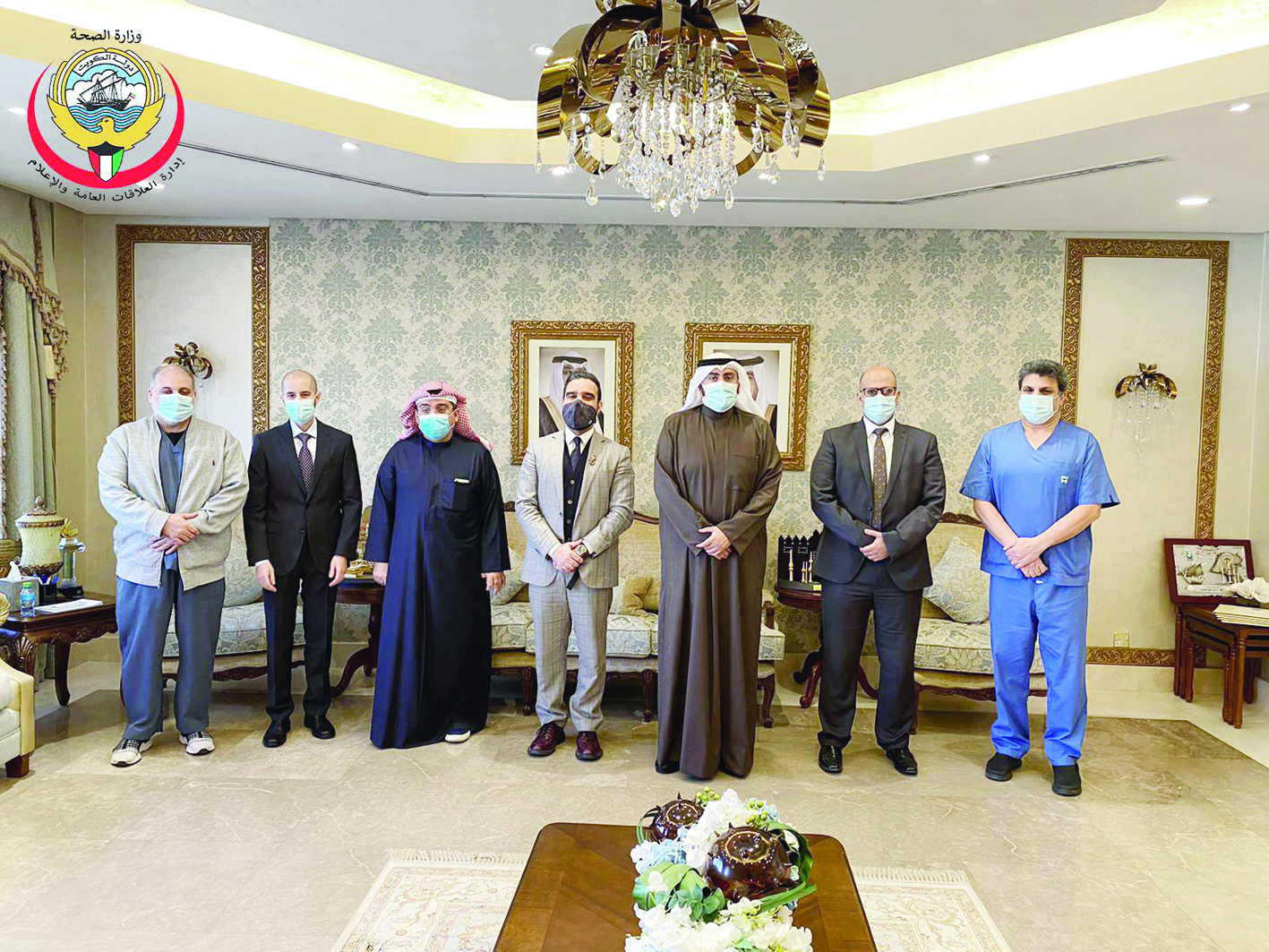 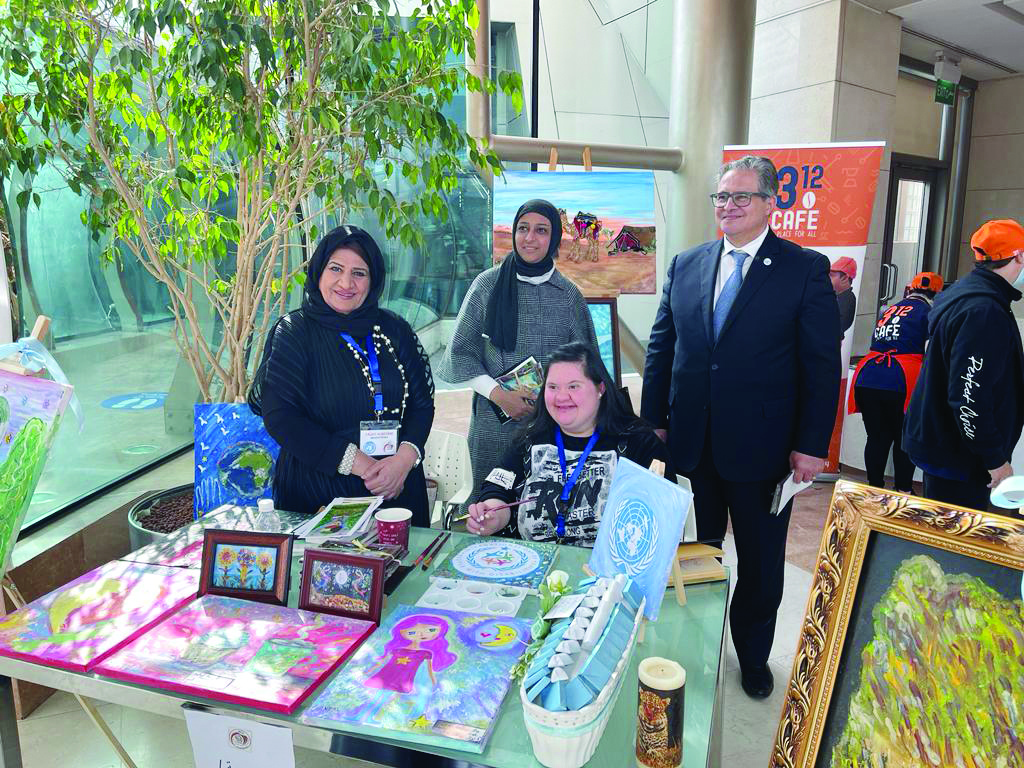 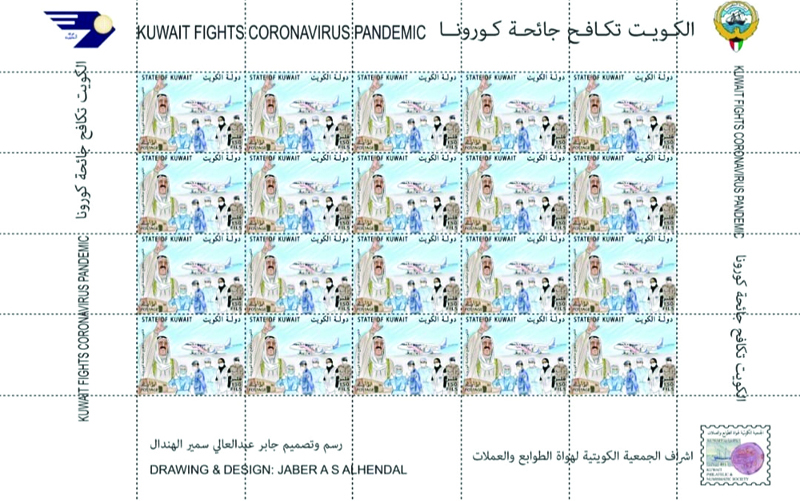 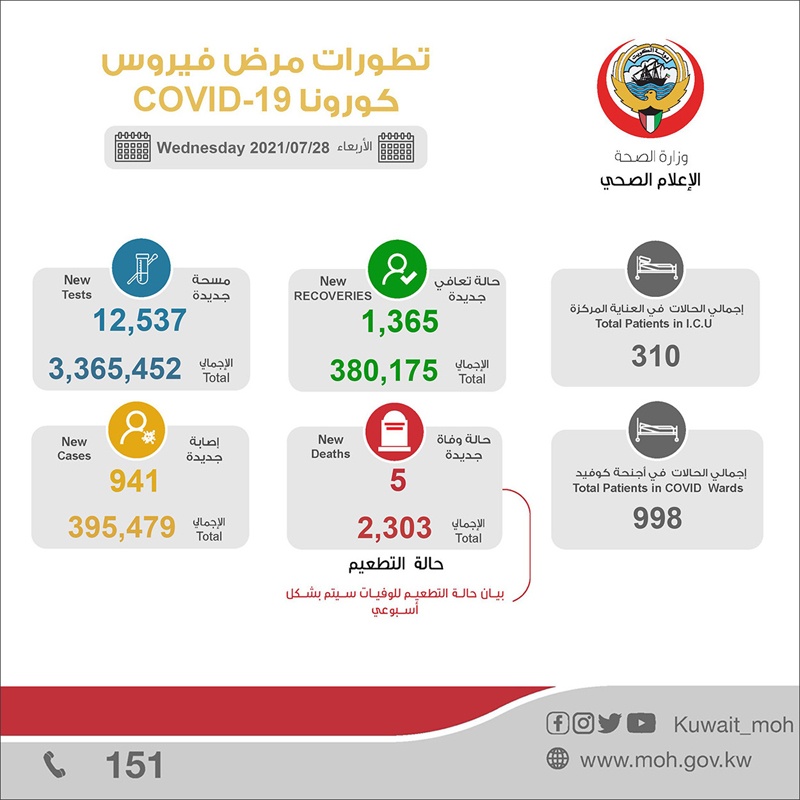