KUWAIT: Head of the studies and research office at the health ministry’s nursing services department Dr Hanan Al-Naqaidan said Kuwaiti nurses in the ministry make up 4 percent, as their number is 900 out of 23,000 nurses of other nationalities. She hoped that the number will rise to 50 percent in five years, and this is a major challenge, she added. Meanwhile, Planning and Training Supervisor Dr Iman Al-Awadhi said the aim of holding workshops is to focus on certain aspects, most importantly having a national definition of the nursing profession and set the range of the nursing practice.

Medical storage
The Public Authority for Industry (PAI) asked Kuwait Municipality to allocate a site for medical storage near Kuwait International Airport. “Out of keenness to push the development process further and support state projects, and due to the need of public companies in the state for locations for medical storage activities near Kuwait airport, it presented the issue to the Municipal Council to allocate a site near Kuwait airport,” PAI said. It hoped that the area in northwest location no. 11 in West Shuaiba be allocated for this purpose.

Novel banned
Information Minister Mohammad Al-Jabri said the ministry reviewed the contents of a controversial novel and decided to ban it in Kuwait because it contains words and suggestions that are contrary to Islamic teachings and public morals. Jabri, who was answering a parliamentary question, said the Arabic novel ‘Subartu’ was reviewed by a committee called the “assistance committee”, and this committee approved it without referring it to the book review committee. The approval was then withdrawn and the novel was reviewed by the book committee, which banned it in Kuwait. Jabri said the issue was referred for investigations to find who passed it and did not present it to the book review committee, and found those responsible were the director of the government press and members of the assistance committee. All of them were disciplined with a deduction of two weeks’ salaries. 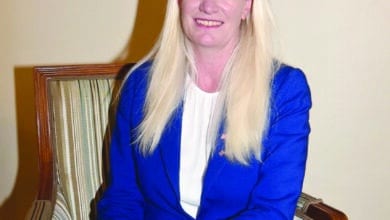 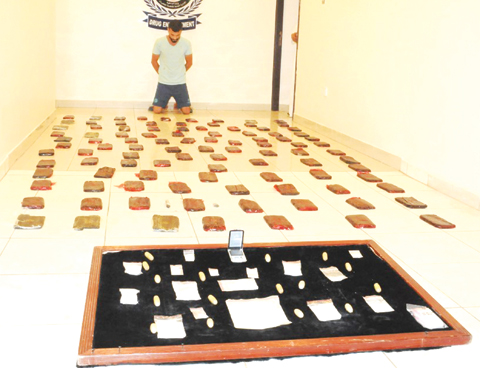 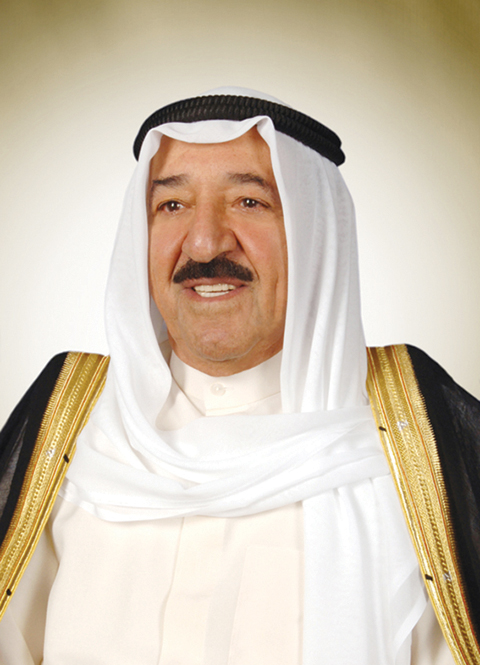 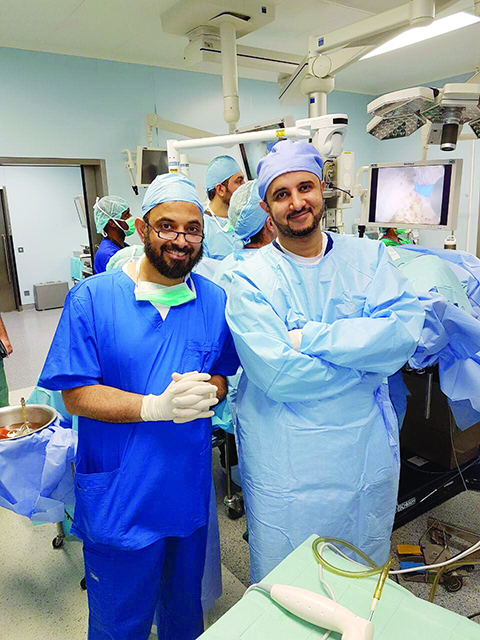