KUWAIT: Kuwaitis Mohammad Al-Fadhli and Hussain Mahdi clinched respective gold and silver medals at the Arab U-15 Fencing Championships, which concluded in Amman, Jordan, on Monday. The two young fencers secured the accolades in the men’s Sabre individuals, according to the Kuwait Fencing Federation. Kuwait team director Tareq Mahdi said he was pleased with the accomplishments, recorded in the name of the country, which came as a result of hard work and perseverance. – KUNA 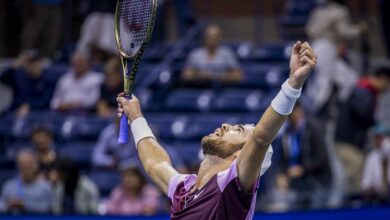 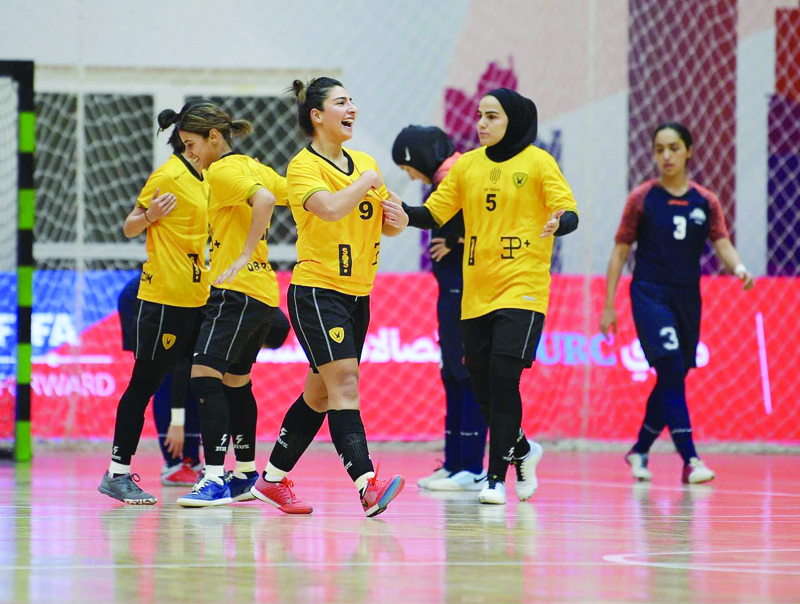 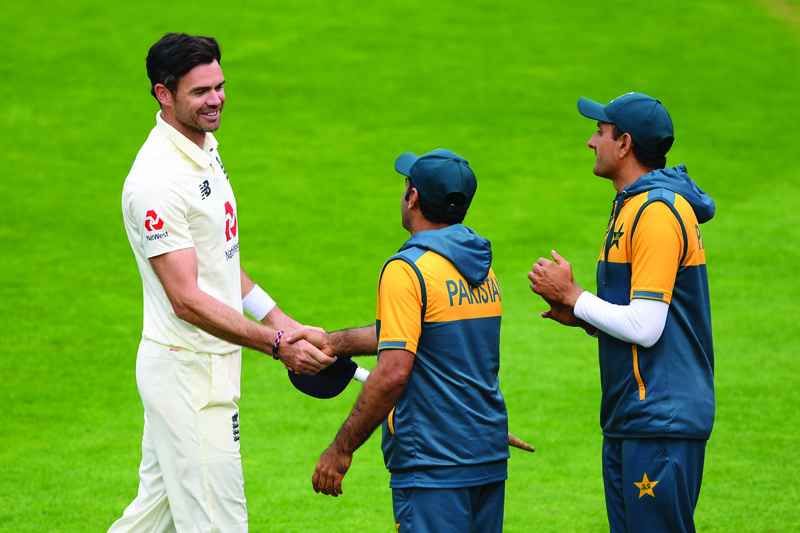 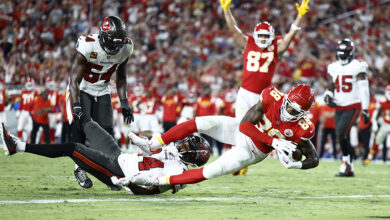