WASHINGTON: Kuwaiti Ambassador to the US Sheikh Salem Abdullah Al-Jaber Al-Sabah stressed that the US administration’s travel ban will not affect Kuwaiti citizens who wish to travel to the United States. Sheikh Salem Al-Abdullah even encouraged Kuwaitis to resume their plans to visit the US as usual. However, he advised them to abide by the US authorities’ laws and regulations. The US administration temporary travel ban includes: Iraq, Iran, Syria, Sudan, Yemen, Libya, and Somalia.

Commenting on the measures, Guterres said the resettlement of refugees is, in many situations, the only possible solution. “If you are a victim of torture, women and children have lost members of their families and are deeply traumatized people with complex health situations,” he told reporters. He affirmed that this is not the way to best protect US or any other country in relation to the serious concerns that exists about possibilities of terrorist infiltration, noting that he thinks that these measures should be removed sooner rather than later. This is not the first occasion the UN chief speaks on refugees and the ban of immigrants. – Agencies 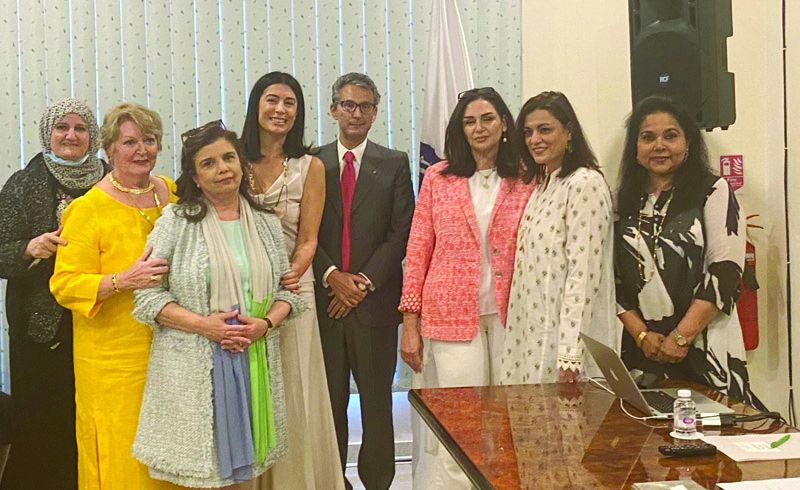 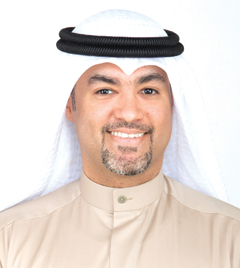 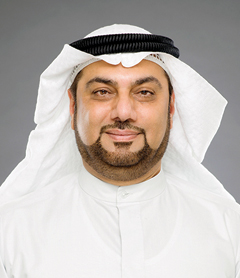