KUWAIT: The Minister of Justice and Minister for Integrity Promotion Affairs Advisor Jamal Al-Jallawi stressed that the 13th Municipal Council elections went smoothly on Saturday. Jallawi said in remarks to Kuwait TV and KUNA on the sidelines of an inspecting tour of the polling centers, that he expects further turnout during the upcoming hours.

There is a coordinating committee among the participating bodies in the elections that commenced its task 40 days before, he added. He praised the great role played by the governmental bodies that were in charge of the elections, including the Ministry of Education, Interior, Electricity and Water as well as Kuwait Municipality.

The elections to elect 10 out of 38 candidates for the 16-seat council were held in 443 committees distributed over 76 schools in eight electoral constituencies. The remaining six members of the council will be appointed by the government. Kuwait Municipality was established in 1930, during which Kuwaiti citizens had a chance to elect their representatives in the Municipal Council, a historic development within Kuwait community. – KUNA 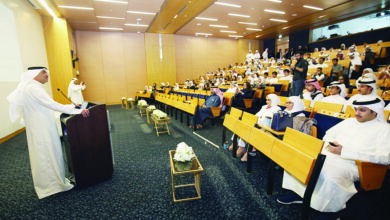 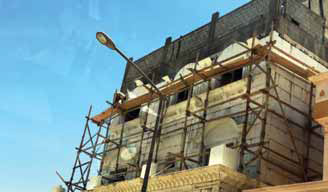 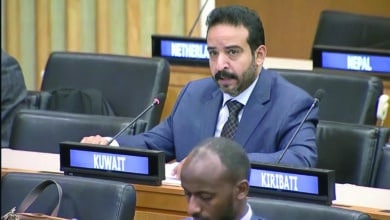 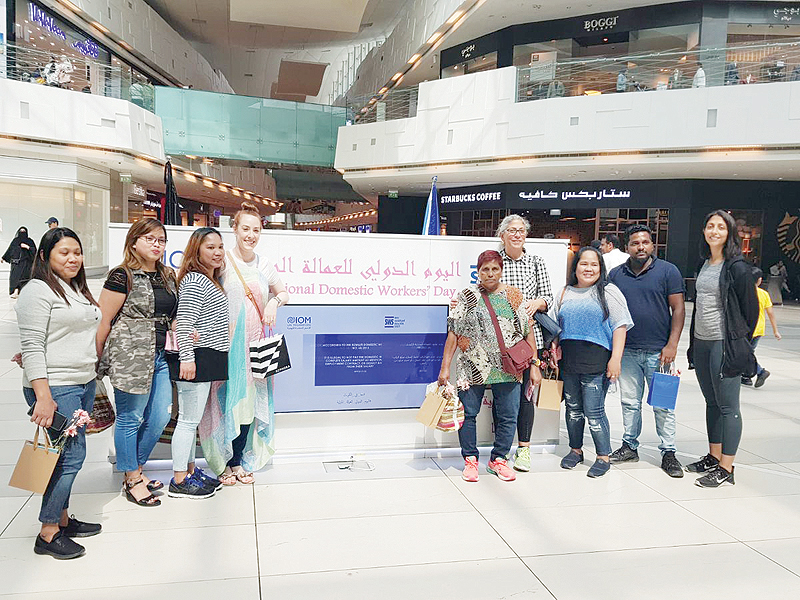