KUWAIT: Kuwait’s 13th Municipal Council elections take place on Saturday in yet another manifestation of democracy and a boost to role of civil society in development and advancement in the Arab Gulf country. Municipal elections are important because of the vital role of Municipal Council which formulates policies of Kuwait Municipality, particularly health, environment and urban development. Saturday’s elections will feature 44 candidates including two women, running in 10 constituencies. The government will then appoint six members in the 16-seat Municipal Council.

Kuwait Municipality was established in 1930, during which Kuwaiti citizens had a chance to elect their representatives in the Municipal Council, a historic development within Kuwait community. Since its independence on June 19, 1961, the State of Kuwait witnessed 12 Municipal Council elections. The first was held in June 1964. This council, chaired by Mohammad Al-Adsani, lasted until May 14, 1966. This council did not complete its term because an Amiri Decree was issued on May 19, 1966 that dissolved the house and formed a committee, chaired by Minister of State for Cabinet Affairs Yusuf Al-Rifae, carrying out the Municipal Council’s mandate until 1972. The second elections were held in June 1972 with a turnout of 36.6 percent. Bader Yusuf bin Essa was elected chairman. He resigned and replaced by Abdulaziz Al-Adsani.

Dawood Al-Saleh was elected as chairman. The turnout in this election was 67.6 percent. Elections for the sixth Municipal Council were held on October 4, 1993, the first following the liberation of Kuwait. Turnout was 47.9 percent and Mohammad Al-Shaye was elected as chairman. However, an Amiri Decree was issued on December 11, 1994 that dissolved the council. Elections for the seventh Municipal Council, which saw a turnout of 54.1 percent, were held on June 6, 1995. Abdulrahman Al-Houti was named chairman. 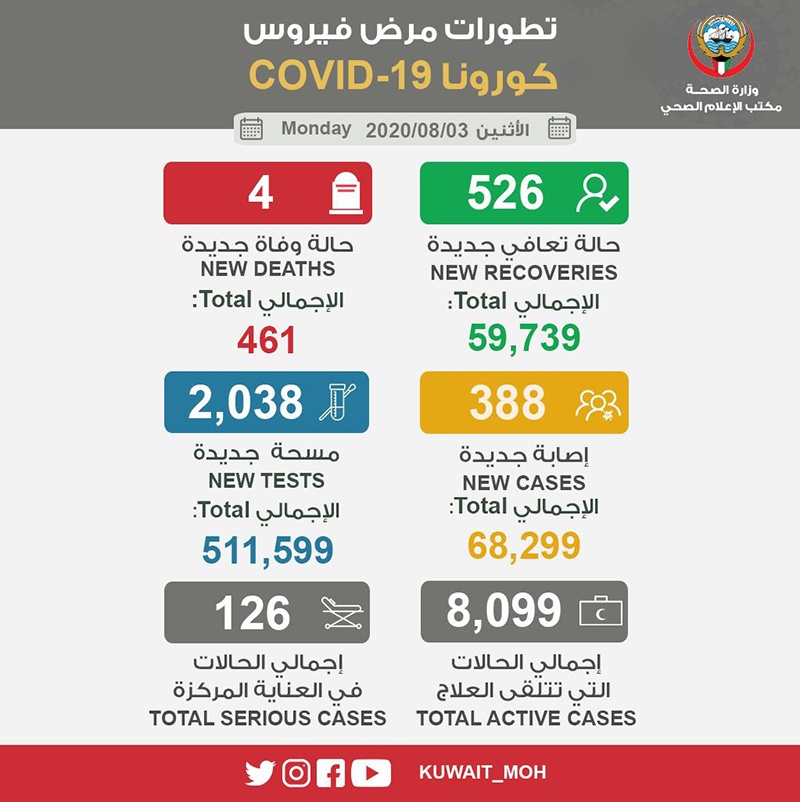 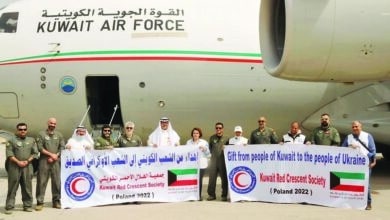 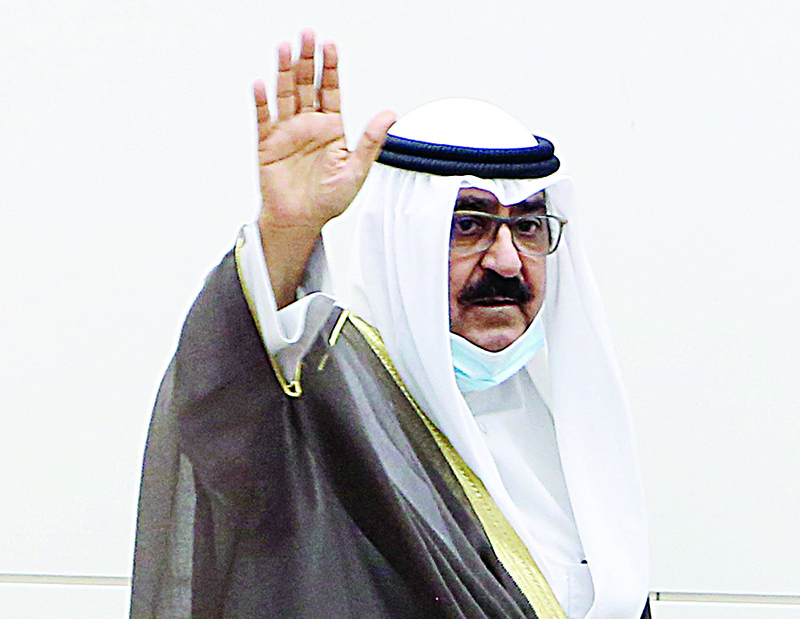