Many marathons are held in several cities around the world, annual events in which professional and amateur athletes participate. Among these marathons, six are most famous and enjoy extensive coverage around the world – New York, Chicago, Boston, London, Berlin and Tokyo – referred to as majors.

Completing these six marathons is considered a great achievement for all participants. Athletes get a medal with six stars to indicate their participation and are inducted in the Hall of Fame. In addition to Suleiman, Malik Marafie also participated in the Boston Marathon, representing Kuwait. 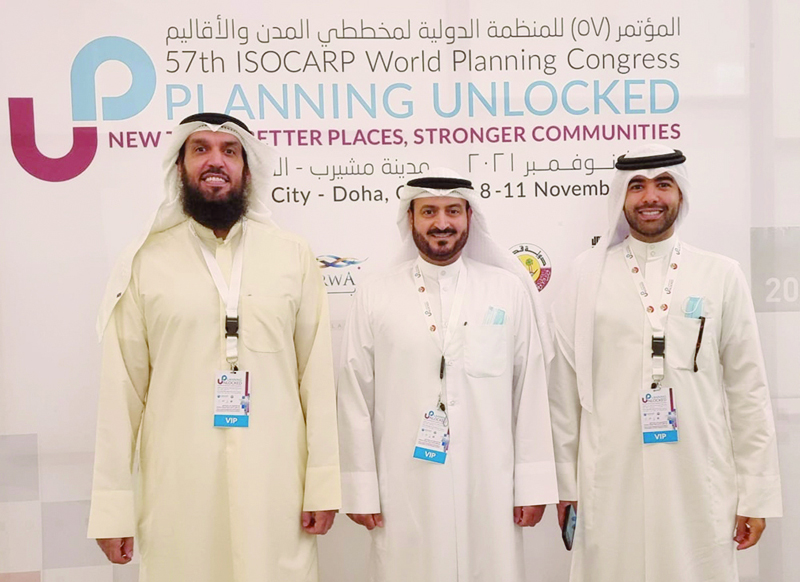 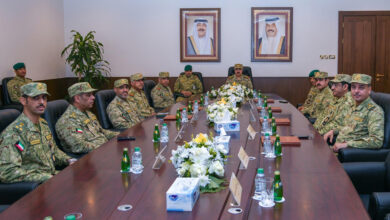 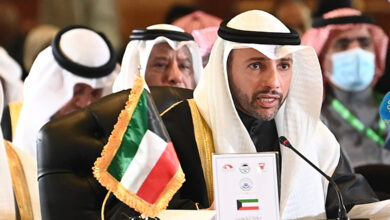