His Highness the Amir commended the efforts of state bodies on Saturday in organizing municipal elections, saying the process panned out in an orderly and seamless fashion. The information, health, and education ministries were among the state bodies acknowledged by His Highness the Amir, who also gave equal credit to Kuwaiti voters for their compliance with instructions as they casted their ballots.

Candidates in the seventh and 10th constituencies won an automatic victory due to being the only nominated candidates in their constituencies, in accordance with local laws governing the voting process. They are Khaled Al-Mutairi in the seventh constituency, and Nassar Al-Azmi in the 10th constituency. The four-year membership of the Municipal Council consists of 16 members, 10 of them get elected based on law number 35-1962, while six members get appointed by a government decree within 15 days from announcing the results of the election.

Earlier, the Municipal Council elections closed at precisely 8:00 pm at polling centers throughout Kuwait’s eight voting constituencies ahead of the counting of votes. Some 36 hopefuls, including one woman, threw their hat in for the role, some of whom will be ushered in by 438,283 registered voters. – KUNA 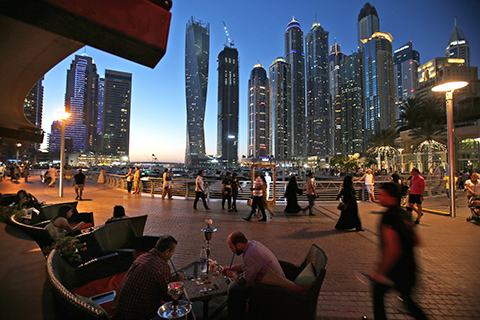 Man shot in his bed