KUWAIT: The Bay of Kuwait, located north of Kuwait City, is one of the most diverse ecosystems in the Gulf country due to the type of marine life thriving in its waters and coasts. However, Kuwait’s Bay has been subjugated to a number of factors that was threatening its environment. Efforts were increased to protect Kuwait Bay from pollutants and other dangers, bringing balance back to the diverse ecosystem.

Speaking on the efforts to protect Kuwait Bay, Director General and Chairman of the Board for the Environment Public Authority (EPA) Sheikh Abdullah Ahmad Al-Humoud Al-Sabah said that entry to Kuwait Bay was prohibited in recent years as a measure to protect and treat the ecosystem there.

Various government bodies and other entities took part in the restoration program to bring Kuwait Bay back to its former glory, said the EPA Chief, adding that the area will remain off-limits until further notice. He added that Kuwait Bay was amongst the world’s biggest fish habitats, revealing that the area also welcomed various kinds of birds during different seasons.

Orotection
Meanwhile, EPA’s Deputy Chairman Dr Mohammad Al-Ahmad said that the closure of the Bay was carried out in accordance with new environment protection legislations, affirming that such measure will be beneficial. Any development projects within the parameters of Kuwait Bay will have to go through the EPA’s Supreme Council for the Environment, said Dr. Al-Ahmad, who stressed that vital decisions were made to protect the area.

In the meantime, head of Kuwait Dive Team, part of the environment protection society, Waleed Al-Fadhel affirmed that his team had carried out various missions to keep the Kuwait Bay area clean. Pollutants, garbage, shipwrecks, and numerous types of material hazardous to the environment were lifted from the area to ensure that the beloved Bay of Kuwait would yet again thrive with life. – KUNA 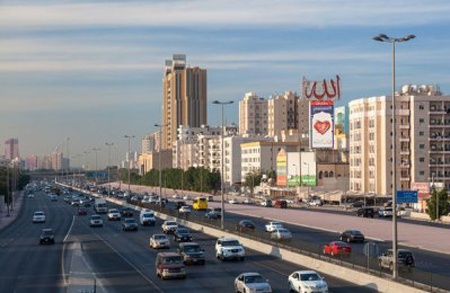 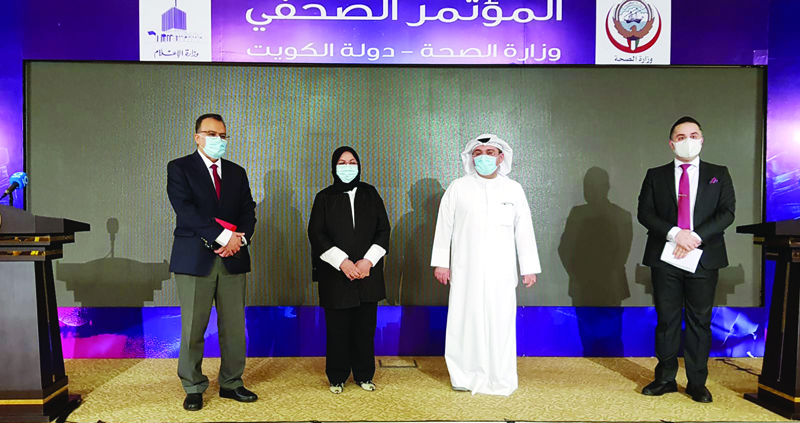 Adolescents aged 12-15 to be vaccinated from August 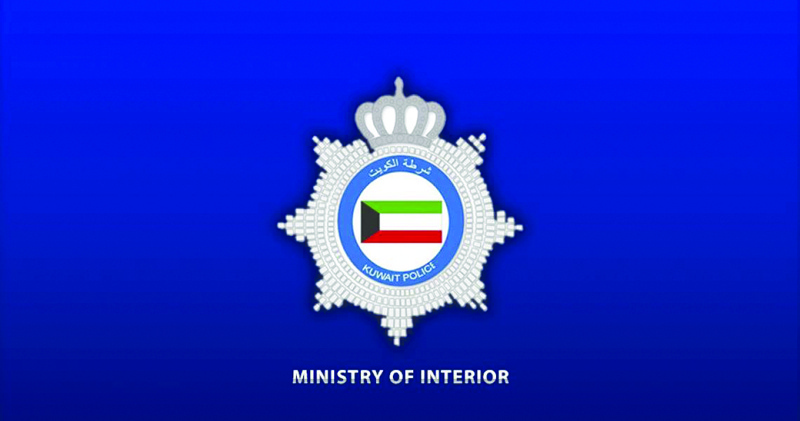