KUWAIT: Secretary General of the Progressive Movement Ahmad Al-Dayeen said the issue of Kuwait’s bedoons needs a humanitarian and just solution, adding the issue “was not solved by time or by racists, as it requires political will”. Dayeen was speaking during a seminar titled “Between the issue of citizenry and Kuwait’s bedoon” organized by the movement. He spoke about the principle of citizenry and its development in societies and Kuwait, and stressed the necessity of political will, besides a realistic study of the bedoon issue, “because they are people who are part of the country and society”. Dayeen said it is “not possible for racists to be a tool to resolve a humanitarian issue”, and there should be a serious will for a humanitarian solution that ends the suffering and merges Kuwait’s bedoons with the citizenry, adding there is no alternative to this regardless of time.

Head of the ENT department at Zain Hospital Dr Mutlaq Al-Saihan announced launching a workshop for head and neck tumor surgeries at the hospital in the period of April 7 to 10, 2019. The hospital will host one of the world’s most prominent head and neck surgeons, who will operate on patients to remove a thyroid tumor extending into the chest and a tongue tumor. Saihan added that the surgeries will be interactively covered by CCTV and broadcast inside the Zain auditorium, where the workshop is being held.

By A Saleh, Meshaal Al-Enezi 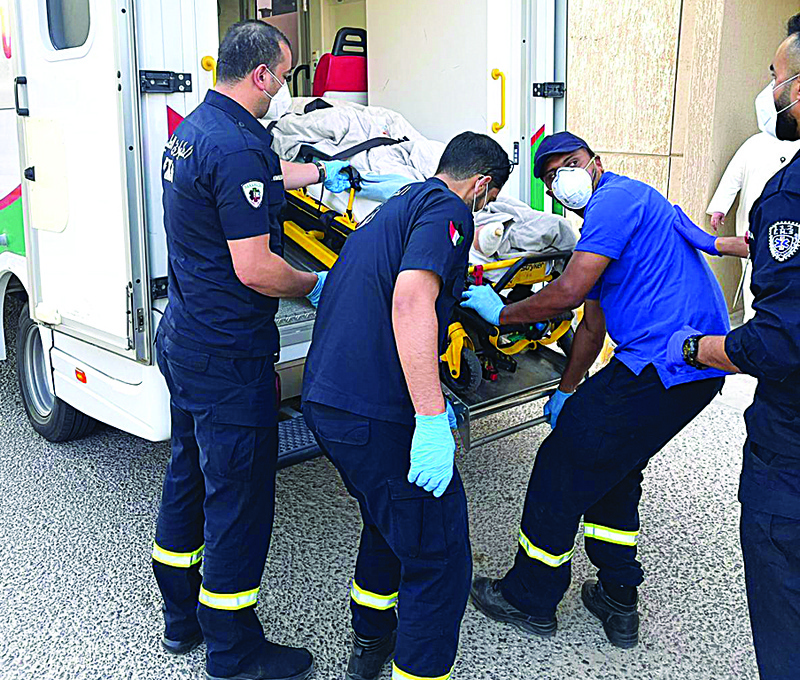 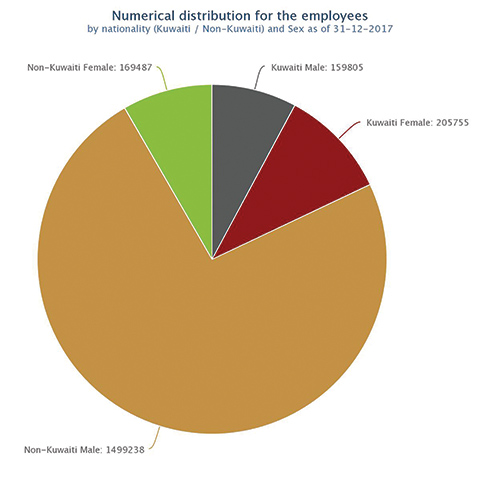 Expat workers increased in one year; drop in last three months of 2017 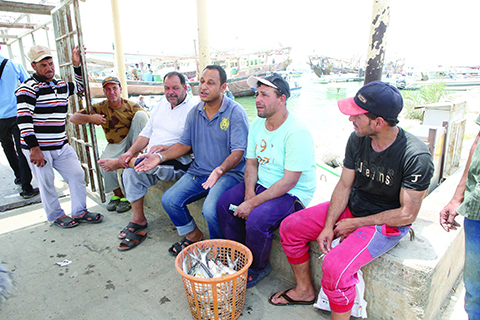