This came in a statement issued by the GCC Secretariat General while holding the 150th preparatory meeting of GCC Foreign Ministers for the Summit to be chaired by Saudi Arabia. The 150th session was presided over by Saudi Foreign Minister Prince Faisal bin Farhan, with the participation of Kuwait’s Foreign Minister and Minister of State for Cabinet Affairs Sheikh Dr Ahmad Nasser Al-Mohammad Al-Sabah.

Hajraf lauded the Gulf tour made by Saudi Crown Prince, Deputy Prime Minister and Defense Minister Mohammad bin Salman bin Abdulaziz Al-Saud to the GCC member states. He said that the tour came out of the historical ties between the Kingdom of Saudi Arabia and the Gulf countries, and in implementation of GCC leaders’ directives aimed at developing and boosting relations in all domains.

GCC Foreign Ministers voiced their delight at holding the 42nd summit of the GCC leaders, expressing confidence that it would be continuation of prosperity and progress made over the past decades, Hajraf indicated. They also look forward to bolstering cooperation in all domains and meeting aspirations of GCC citizens, he said.

The ministerial meeting discussed the topics of the Summit’s agenda, including the Secretariat’s report on implementing the vision of Saudi King Salman bin Abdulaziz that was approved by the GCC Supreme Council in 2015 and others, he stated. In addition, the meeting touched upon the reports and recommendations of the competent councils, the ministerial committees and the Secretariat, in preparation to submit them to the GCC Supreme Council in the 42nd Summit, he concluded. – KUNA 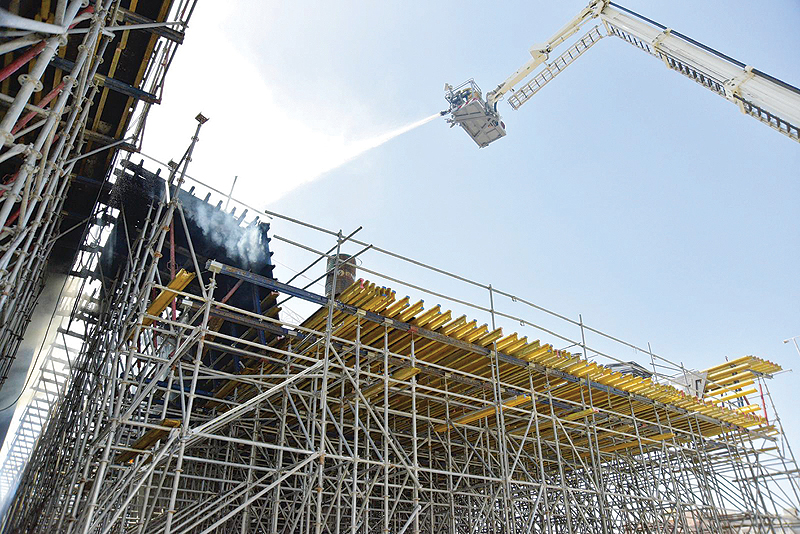 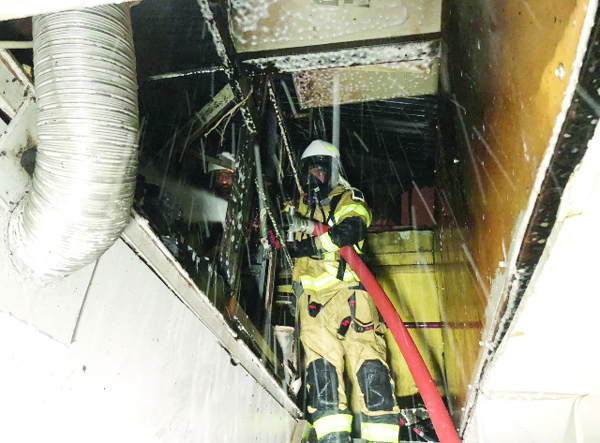 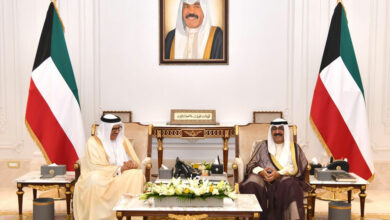