KUWAIT: According to the Kuwaiti Central Statistics Bureau, there are currently 8,318 Kuwaiti citizens who are unemployed. Many tend to take the opinion that these people are misfits, lazy, and do not deserve to be among the Kuwaiti workforce. Despite the fact that this stereotype holds water with some unemployed Kuwaitis, there are many Kuwaitis who are unable to get adequate employment in Kuwait even though they are very savvy and work-oriented individuals.

Ahmed is a Kuwaiti citizen who currently lives in Dubai and has been working there for 18 years. He has had a very successful and progressive career in the UAE, working with multiple multinational organizations. His main expertise lies in talent acquisition and helping companies and startups set up their human resource function from scratch. Previously, Ahmed was working towards a bachelor’s in business in Portland, Oregon but was unable to complete it due to family challenges and financial constraints that hindered his ability to finish his degree.

Currently, Ahmed wants to return to Kuwait in order to care for his family. Although he is forced to stay in Dubai as he is unable to acquire adequate employment in Kuwait due to his lack of a higher education degree. Yet he can work in Dubai because, as he explained, “Here in Dubai, they focus on your experience rather than your degree, which is helpful for someone like me who has had 18 years of experience. Well, in Kuwait, one of the central things firms and companies ask for is your degree. They put a lot of weight on the degree that is sometimes irrelevant or outdated and that’s the struggle I’ve had with finding employment in Kuwait.”

Ahmed went on to state, “I’ve had some great interviews and presentations in Kuwait. I’ve been offered a role in companies a couple of times but when they ask for my diploma, they see that I’m only a high school graduate, and they quickly retract the offer.”

He explained that this unwarranted weight for a degree in the hiring process is an “old paradigm.” And Ahmed is not alone in this belief. The Predictive Index, an organization that specialized in talent optimization and studying behavioral tendencies in the workplace and has serviced companies such as Subway, IBM, and Nissan hold a similar belief, stating, “There’s an assumption that education provides the training and experience for job performance. It does not. In fact, education is a worse predictor of job performance than a candidate’s actual training and experience. In short, a good education does not equal a good employee.”

Ahmed’s employment predicament is a shame, especially given the recent rhetoric of Kuwaitization, meaning increasing the number of Kuwaitis in the Kuwaiti workforce and decreasing reliance on expat workers that has dominated Kuwaiti political discourse. Ahmed stated, “I am familiar with many Kuwaitis who are successful in their career and work abroad. They work abroad because they have better opportunities there. That is unfortunate because we hear increased rhetoric about Kuwaitization and reducing our reliance on the expat workforce in Kuwait.”

Kuwait, like any other country, must prioritize its talented and savvy citizens and give them adequate treatment, but Ahmed believes that Kuwait is not doing so. He stated, “It’s very frustrating because there are many talented Kuwaitis out there, but they don’t get the support that they deserve. They should be encouraging us to go back to Kuwait, to work there, change the work environment and contribute to building and developing Kuwait. But they’re not giving us a reason to come back.”

For many reasons, lack of government prioritization, lack of sufficient infrastructure, and an archaic employment process to name a few, Kuwait is becoming less and less appealing to its specialized and talented citizens, many of whom are genuinely interested in playing a role in developing Kuwait.

Cabinet to kick off election preparations 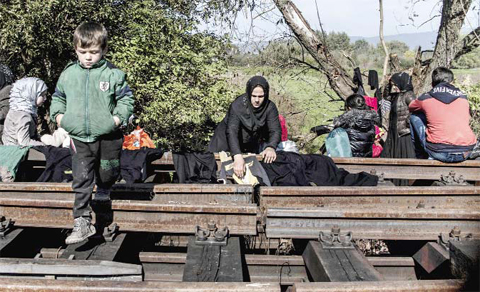 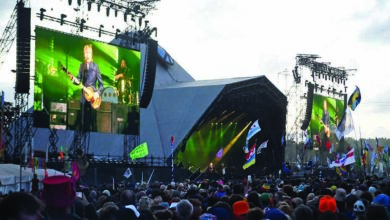 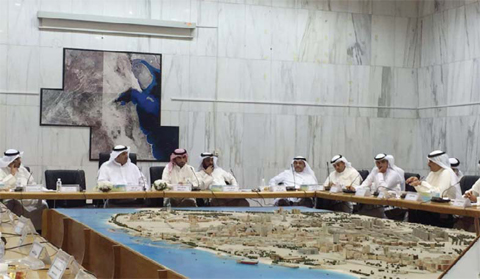