KUWAIT: Foreign Minister Sheikh Dr Ahmad Nasser Al-Sabah headed the Kuwaiti delegation participating in the 152 round of the GCC’s ministerial meeting, held Wednesday at the Secretariat’s headquarters, Riyadh. The meeting handled a host of topics listed on its agenda including resolutions boosting joint Gulf work in various fields.

A meeting between Gulf countries and Russia, and another virtual meeting joining Gulf countries with Ukraine were held on the sideline of the ministerial meeting. The Council of Ministers stressed that the cooperation council’s role in the Russian-Ukrainian conflict is based on the international laws and UN charter, adding that they support any attempts that may result in solving the ongoing conflict. The council praised the humanitarian and relief assistance provided by the GCC countries, and their efforts in exporting food and humanitarian resources from Ukraine to affected countries.

Also, Kuwait Foreign Minister met Russia’s Foreign Minister Sergey Lavrov on the sidelines of the joint ministerial meeting between the GCC states and the Russian Federation, which was held earlier on Wednesday in Riyadh. During the meeting, both sides touched on bilateral ties between the two friendly countries and ways of boosting joint cooperation as well as latest regional and global developments especially the Russian-Ukrainian conflict. Sheikh Dr Ahmad Al-Sabah stressed Kuwait’s support for all efforts aimed at reaching a political solution in a manner that preserves international security and stability. – KUNA 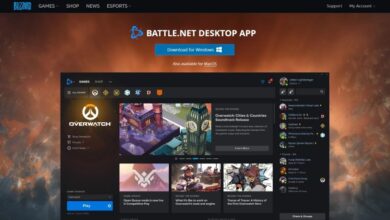 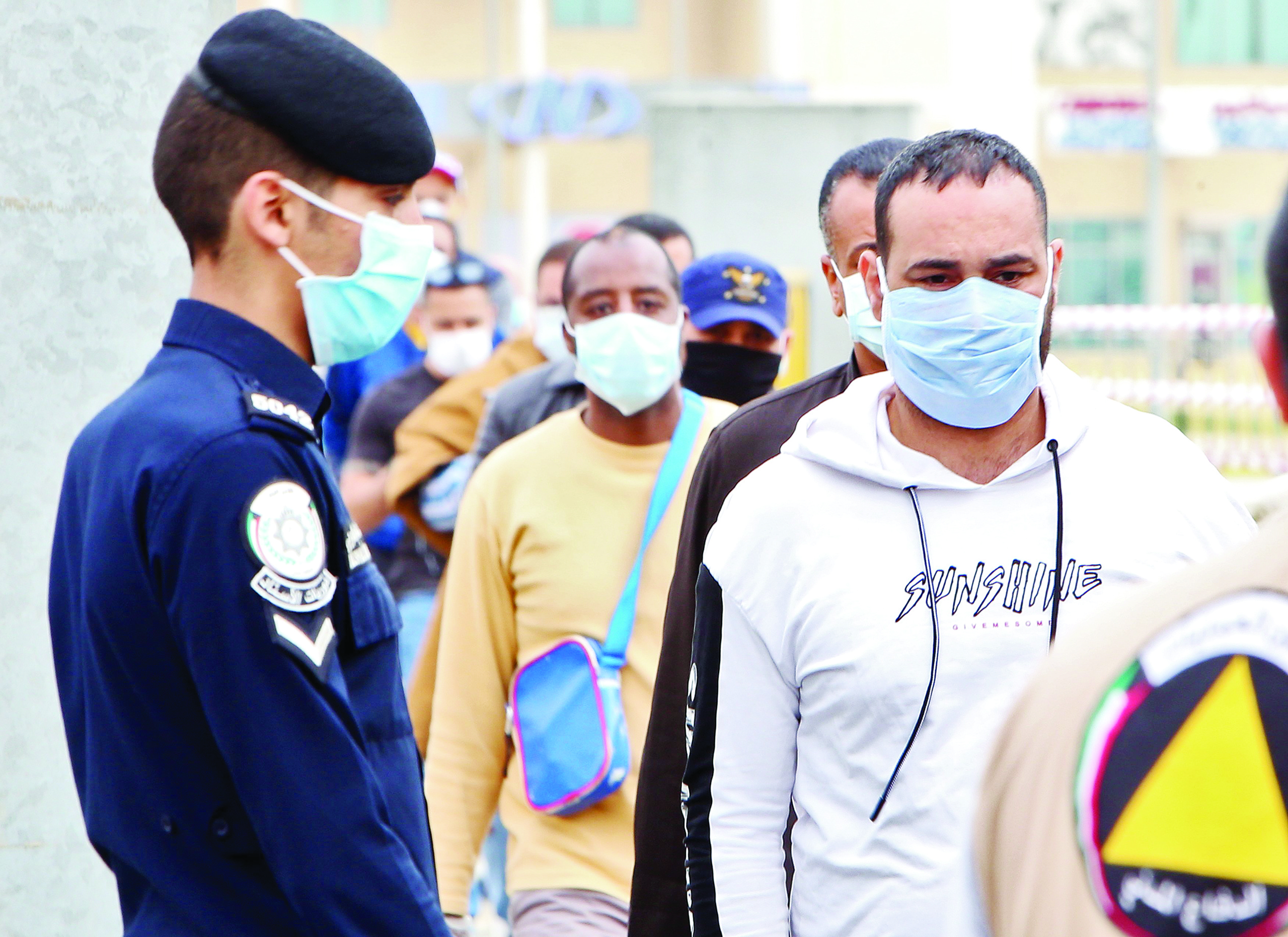 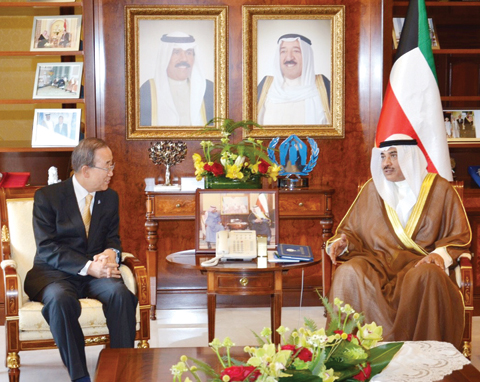