KUWAIT: Kuwait’s Foreign Minister Sheikh Dr Ahmad Nasser Al-Mohammad Al-Sabah yesterday restated Kuwait’s call on the international community to stick to international law and legitimacy so that Palestinians can regain their rights of self-determination and a state with its capital in East Jerusalem. Addressing a parliament session on the recently unveiled US Middle East peace plan, the minister reiterated his country’s unshakable policy, principles and basics established by His Highness the Amir Sheikh Sabah Al-Ahmad Al-Jaber Al-Sabah, regarding the Palestinian cause.

During recent extraordinary meetings of the Arab League and Organization of Islamic Cooperation, Kuwait repeated its relentless stance based on the fact that only utter abidance by relevant international legitimacy resolutions could produce a just and comprehensive solution, he underlined. In this regard, he cited the 2002 Arab Peace Initiative and UN Security Council resolutions, including resolutions 242, 338 and 2334, along with other relevant resolutions, which all require complete withdrawal from all Arab territories which were occupied in 1967 and an independent Palestinian state on the June 4, 1967 border with its capital in East Jerusalem.

He added that on January 28, US National Security Advisor Robert O’Brien had contacted him to inform Kuwait about a fresh US peace plan on the basis of firm relations between Kuwait and the US and the significance which the US attaches to His Highness the Amir’s sensible policy. On the same day, he maintained, the US unveiled its new vision for the Middle East peace process.

Afterwards, Kuwait began to make contacts with the Palestinian side, in addition to Gulf and Arab countries, in order to have concerted stances at regional and international gatherings, Sheikh Ahmad Nasser remarked. He also cited the Foreign Ministry’s statement on January 30 as emphasizing that a just and total solution to the Palestinian cause could be attained only by commitment to relevant international legitimacy resolutions, chiefly an independent Palestinian state on the June 1967 border with its capital in East Jerusalem.

It also spoke highly of US efforts to resolve the Palestinian cause and put an end to over 70 years of the Arab-Israeli conflict which caused the bitter agony of the Palestinian people and put regional security and stability in jeopardy, the foreign minister noted. He further quoted the Cabinet as having recently repeated Kuwait’s backing to the Palestinian issue, in addition to all international efforts, including US ones, to reach a fair and total solution.

The minister recalled official talks between His Highness the Amir and US President Donald Trump in September 2017 and September 2018 following reports on a reported US peace plan, with Sheikh Sabah having stressed that the Palestinian case is of paramount significance to Kuwait, Arabs and Muslims.

Furthermore, His Highness the Prime Minister Sheikh Sabah Al-Khaled Al-Hamad Al-Sabah, when he had just taken over as foreign minister, had reaffirmed Kuwait’s unwavering backing to Palestinian rights during several meetings with former and current secretaries of state, he said. “The US reply came just as a request from the Kuwaiti side to carefully mull over the plan once it was put on table, and not to turn it down immediately,” he noted.

During its non-permanent membership of the UN Security Council in 2018-2019, Kuwait focused on Arab issues, chiefly Palestine, on the grounds that it was the Arab representative at the council, the foreign minister added. In February 2018, Kuwait managed to rally up support for international efforts to enable Palestinian President Mahmoud Abbas to unprecedentedly attend a UNSC debate on Palestine, he boasted.

Sheikh Ahmad reminded of Kuwait’s condemnation of a couple of US decisions to move the US embassy to Jerusalem and recognize the Israeli occupation of Gold Heights. The minister concluded by thanking the National Assembly for allocating a sitting on the recently unveiled US Middle East peace plan, together with Kuwait’s official position on it. – KUNA 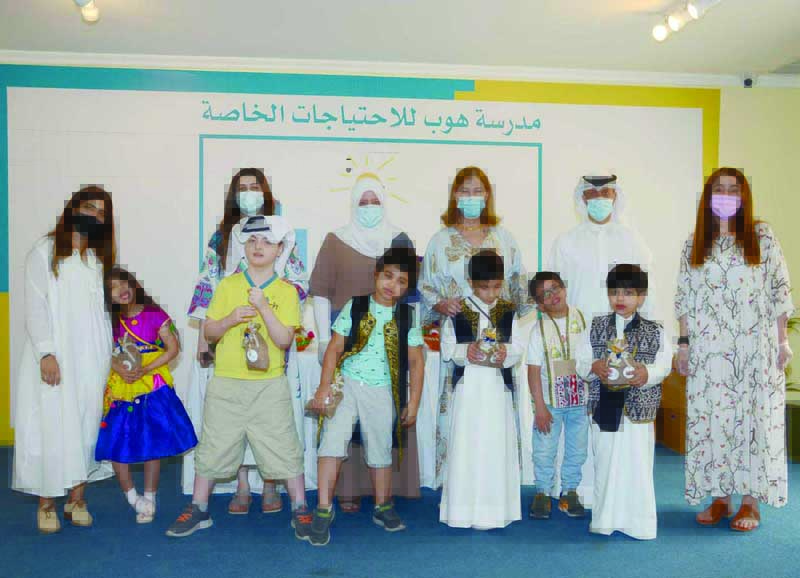 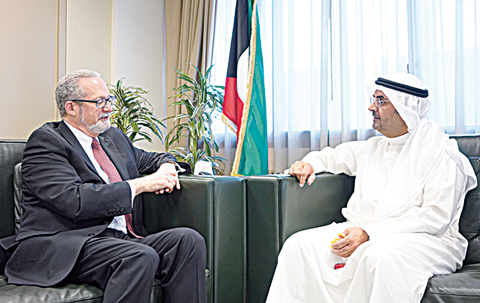 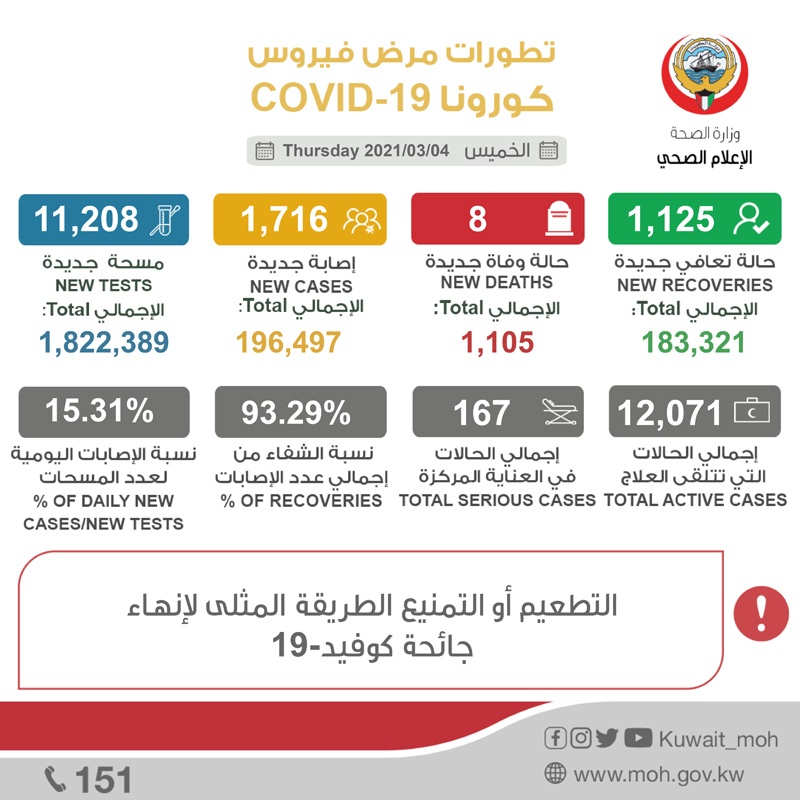