KUWAIT: The Central Statistical Bureau announced in a report released yesterday that Kuwait’s gross domestic product declined by 8.9 percent in 2020 compared to 2019, where the estimated value with constant prices amounted to KD 36 billion ($118.8 billion). In comparison, the value in 2019 was estimated at KD 39.5 billion ($130 billion).

The Kuwaiti economy shrank by 11.2 percent in Q4 2020 compared to Q3 with constant rates, while decline in current prices amounted to 20.2 percent in Q4 2020 compared to the same quarter of the previous year. Contribution of the oil sector to the GDP with current prices in Q4 amounted to KD 2.8 billion ($9 billion) or 33.4 percent, while this value increased to KD 4.6 billion ($15 billion), with a contribution proportion amounting to 51.1 percent with fixed prices.

Filipina raped after friend lures her to trap

No cash donations in Ramadan 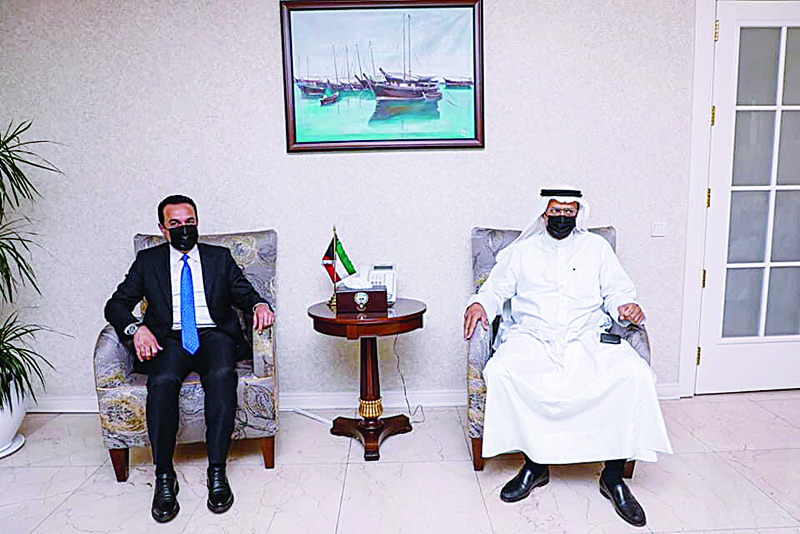