KUWAIT: The interior ministry yesterday halted a decision to scan all driving licenses held by expatriates to ensure that they fulfill the tough conditions imposed by the ministry, a lawmaker said yesterday.

“I was just informed by the interior minister that the random and careless decision to revoke the drivers’ licenses of expats has been halted” MP Abdullah Al-Turaiji wrote on his Twitter account. The decision shows “the mismanagement in dealing with the traffic problem” he said.

According to local media, authorities at the interior ministry on Wednesday ordered the activation of a decision to stop the renewal of driving licenses of expatriates until authorities had scanned those licenses to establish if they fulfilled the conditions set by the ministry. The decision means that some 715,000 driving licenses held by expatriates would have been scanned and that some tens of thousands of them would have been revoked for not fulfilling the conditions.

Kuwait imposes tough conditions for legal foreign residents to obtain a driver’s license. The main condition is that an expat must draw a monthly salary of at least KD 600 to be able to apply for a driver’s license. Only a few of the 3.3 million expats living in Kuwait qualify for this. In addition, the applicants must be high-placed employees and professionals like judges, doctors, engineers and alike.

According to the earlier ministry decision, ordered by Undersecretary Sheikh Faisal Nawaf Al-Ahmad Al-Sabah, no driving license for expats would be renewed until it has been proven to satisfy the conditions.

Kuwait has repeatedly increased the salary required for a driving license and toughened the conditions, in addition to disqualifying certain categories like students and nurses from the right to obtain a driver’s license, citing traffic jams and bottlenecks on roads, many of which have remained without improvement for decades.

The decision to stop renewal of driving licenses of expats had been received with mixed reactions on social media, with some welcoming the decision and others strongly criticizing it.

Salah Al-Hashem, a lawyer and a former assembly election candidate, said “before asking the interior ministry to revoke licenses of expats, we should ask the government to quickly develop public transport, metro lines and railways.” Khaled Khamees said on Twitter that revoking licenses of expats is a grave error. “Just imagine that your son is abroad studying or working and he is being treated the same way”. 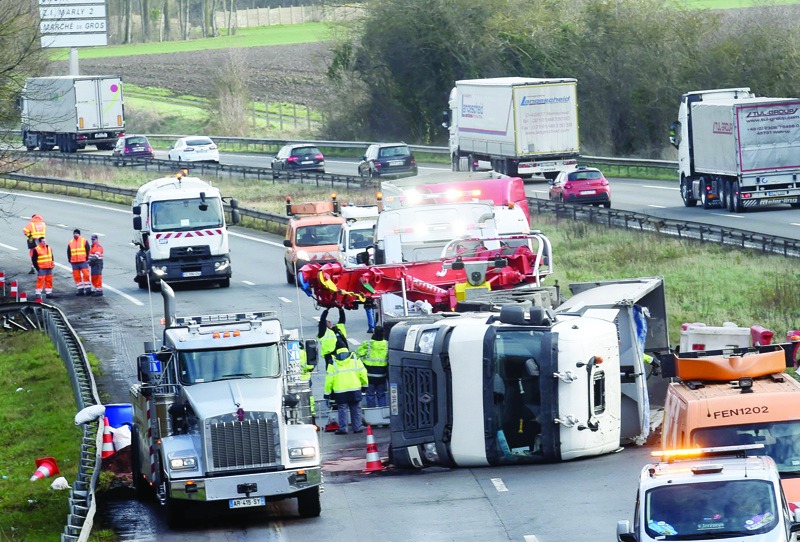 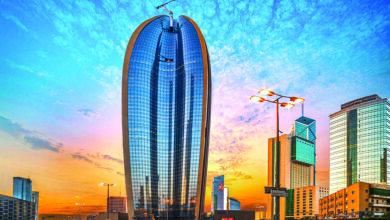 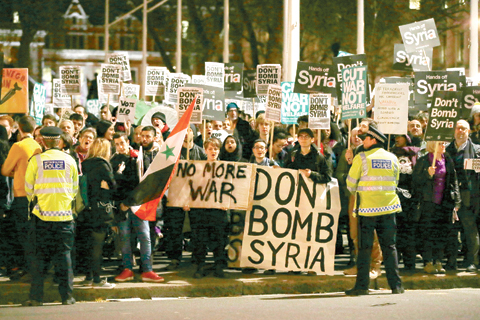