KUWAIT: At age 11, Abdullah felt ashamed of himself when his father slapped him across the face multiple times for breaking a vase. This experience in Abdullah’s formative life is not abnormal for Kuwaiti youths, nor was Abdullah in a minority of Kuwaiti children who experience this form of physical abuse and deal with the psychological aftermath. And physical abuse targeted at children is only bound to keep occurring if clear laws prohibiting physical abuse towards children are not adopted.

Currently, Kuwaiti Penal Code allows for physical abuse if the motive is to discipline. Moreover, the Child Rights Act of 2015 allows for so-called “light” corporal punishment, as well as putting in place the child protection hotline as the only reporting mechanism to fight the epidemic of physical child abuse in Kuwait. Yet for Abdullah and many other children, a hotline is not enough; aside from him being unaware of the hotline at the time, he explained, “I would not have called anyway, because my parents would have buried me afterward.”

A hotline is not an adequate solution given the extremely top-down parent-child relationships and authoritarian family structures in Kuwait. Author and Clinical Psychologist Dr Naif Al-Mutawa said to Kuwait Times, “I think a hotline if implemented properly, with a proper educational atmosphere, can be helpful. But it’s not the end all be all. You need things such as halfway houses, a foster care system, and a place where the abused kids can be safe.”

For Dana, 15, the physical abuse was more brutal. After her father caught her smoking cigarettes, she was beaten with a belt, and a metal rod, and threatened with a knife. While remembering that traumatizing time in her life, she stated, “I was depressed, I used to think about the scene of my father beating me all day. I thought he hated me.”

Dana went on to say that the incident affected her quality of life and mental health “negatively at the time, but positively over time” as she went to a therapist to help deal with the trauma stemming from her father’s physical abuse.” Although access to a therapist can be scarce for many Kuwaiti kids. Abdullah said that he is unable to ask his parents to go to a therapist because they will think that he is mentally ill, a drug addict, or lacks adequate faith in God. And Abdullah is not alone in his experience.

Dr Naif Al-Mutawa said that this stigma towards therapists in Kuwait was exacerbated by Kuwaiti’s experience with mallicenced therapists that had their licenses fast-tracked by the Ministry of Commerce to deal with massive amounts of PTSD in the Kuwaiti population stemming from the Iraqi invasion of Kuwait in 1990/91.

Fahad, a father of three children, on the other hand, believes that corporal punishment is constructive, he stated, “Sometimes you have to beat your kids because they don’t take your words seriously. This young generation is not disciplined because they are not beaten. My generation was beaten and we turned out fine.” The last phrase that Fahad uttered is a rebuttal many parents give when being urged by psychologists and therapists to refrain from employing corporal punishment in child-rearing.

Yet how do people such as Fahad normalize the past abuse inflicted on them? Dr Mutawa argues that the process by which abused people normalize the abuse that occurred to them is in many ways a psychological defense mechanism. He explains, “People don’t normalize their past abuse because not normalizing it is difficult. If I think it’s not normal and my parents did this to me, it would be difficult to honor and love them, which is a requirement in Kuwaiti society. It touches on many socio-psychological fault lines.”

Dr Mutawa went on to add that the psychological consequences of physical abuse “Depend on the child’s core. The consequences can range from becoming an abuser, or the opposite, being extremely passive, avoidant, and socially isolated.” Physical abuse can also make children detach from their emotions and feelings, making them susceptible to engaging in risky behavior and abusing substances down the road.

Parents often beat their kids intending to discipline them. The word discipline comes from the Latin root discipline, meaning to learn or teach. Yet all that corporal punishment teaches children is that it is normal to use violence if you have authority over another human being and if it is for the perceived good of the person being abused. 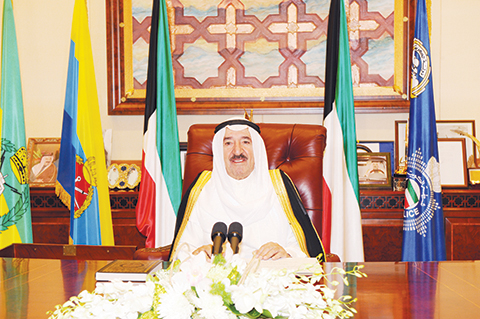 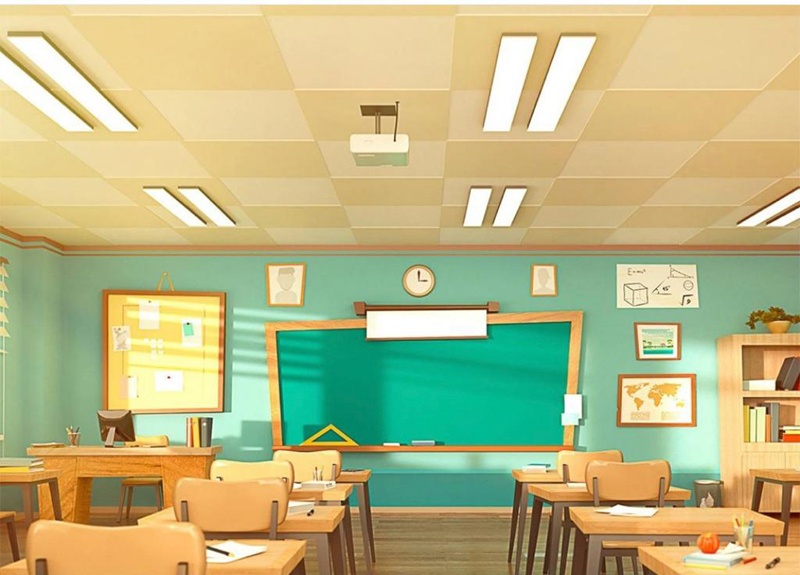