KUWAIT: Population growth hovered near multi-year lows in 2017 and 2018, led by historically weaker growth in the number of expatriates as Kuwaitization efforts and higher administrative fees put a damper on expat hiring activity.

According to the latest biannual release of demographic data, Kuwait’s population rose 2.7 percent y/y in 2018 (end-year) to reach 4.6 million. The growth rate was higher than the 2.0 percent witnessed in 2017, although much lower than the 4.1 percent multi-year high seen in 2016. This decline in population growth has been mainly driven by lower expat growth, which stood at 2.8 percent y/y in 2018 versus 4.8 percent y/y in 2016, and far below the multi-year high 5 percent annual average seen in 2008-2009. Amid comparatively softer employment growth and higher living costs, the number of expatriate dependents have been declining of late, with both dependent children and women falling on average by 0.8 percent y/y and 1.0 percent y/y, respectively, over the years 2017 and 2018.

While the rate of growth in the number of Kuwaitis under the age of 15 has slowed from around 2.0 percent y/y in 2013 to 1.0 percent y/y in 2018, it still represents more than a third of the population, compared to the MENA average of 30 percent. This highlights the need for more jobs in the coming years to cater for the large youth population that will ultimately enter the workforce.

2017 was one of the weakest years on record in terms of hiring activity, as strict government consolidation efforts were compounded by more stringent Kuwaitization measures. In 2018 (end-year), total employment growth witnessed a sharp recovery, following improvements in hiring both Kuwaitis and expats. However, at 4.2 percent y/y, the growth in total employment remains below the rates seen in earlier years (2015-16), because while Kuwaiti jobs growth reached a high 3.7 percent y/y in 2018 (mostly in the public sector), expat employment growth came in historically lower at 4.3 percent y/y, on the back of continued declines in expat numbers in the public sector.

Number of expatriate employees in the public sector continues to fall
Due to a strong push for Kuwaitizing public employment, the number of expat employees in the public sector continued to fall in 2018. By contrast, however, private employment growth among expats recovered to 4.6 percent y/y compared to 3.4 percent y/y witnessed in 2017. 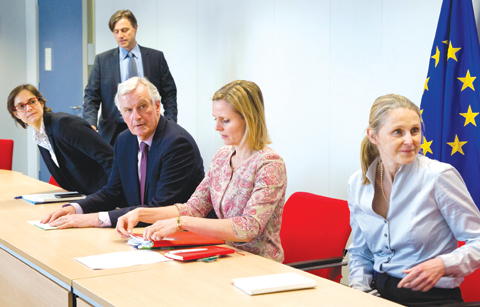 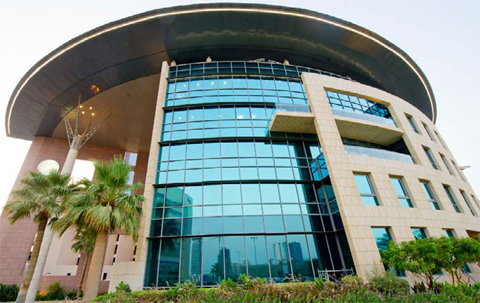 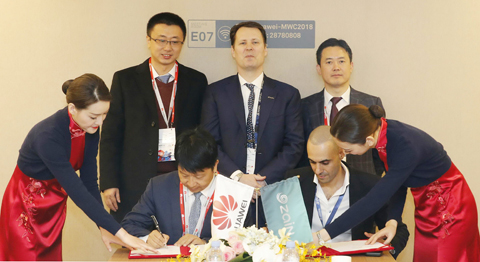 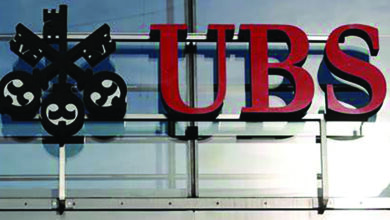