On Monday, (November 23rd from 19h00 to 22h00) Kuwait witnessed the unimaginable – the launch of Kuwait’s Premier Fashion Week. The success of this entire organization and three-day event is down to one unique person, Rabab Mouhamad who managed to pull off a high graded show to the awe of all invited guests.

The design of the catwalk is meant to project an opening book – Kuwait is the opening book welcoming a new wave of novelty and excitement.

The international media were impressed by the artistic creations of the collections showcased on Monday evening. The sheer handy work, detailing and opulent fabrics was breath taking. The media crew members said that the haute couture outfits were “modern, elegant, fresh and perfect for the red carpet in LA, New York and Monte Carlo”.

The Italian blogger Marco Ferra felt proud to be the first Italian media and precursor to cover the premier event. The geniuses that showcased Monday evening were: Gossaci (AlaaSaad El-Deen), TM Fashion Group (TareqEdiz), Atelier Lab, (Nizar Romani), and Atelier Lioness (ElieAbouMrad, FadiSeklawi, Patrik Basil). Hair and make-up was by Ilham Shalabi, and the 16 models flown in especially from Paris looked like Roman goddesses. It is an event ‘not to miss’.

In Algeria, heavy metal bangs up against tradition 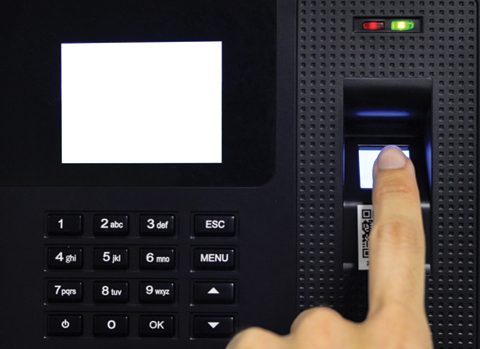 Fingerprint system must for all medics 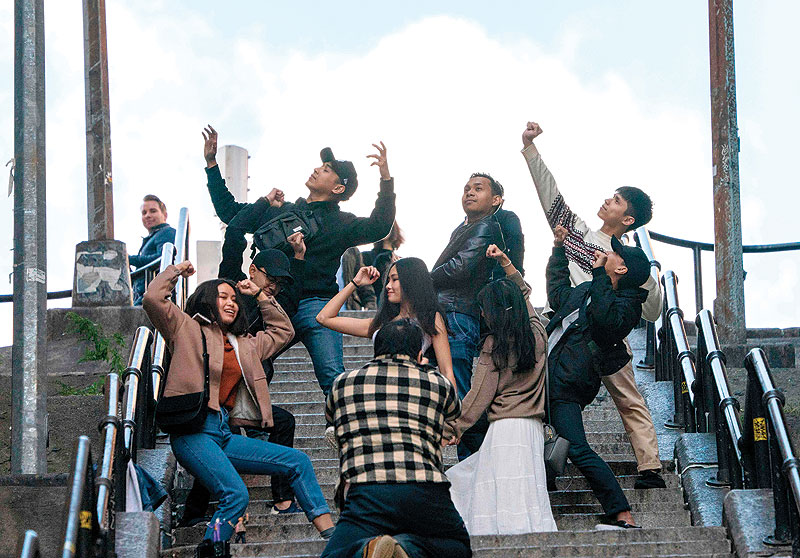 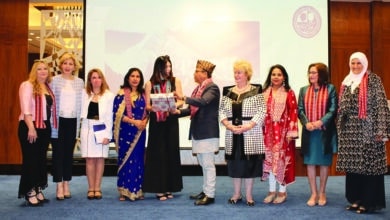 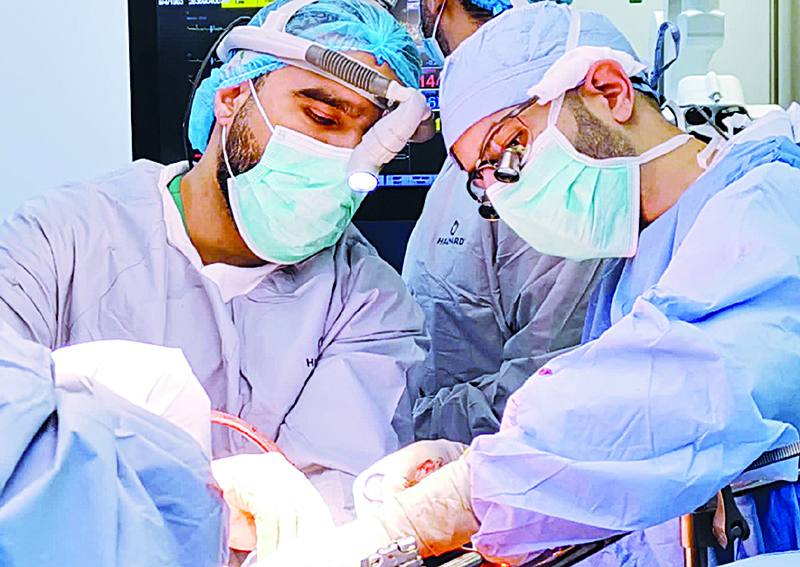