KUWAIT: Several women have complained about the long process of divorce in Kuwait. Divorce cases have risen in recent years, according to the Central Statistical Bureau. It revealed the period from 2017 to 2021 witnessed the highest increase, with 8,041 cases only in the last year. Lawyer Ahmed Al-Turki said the numbers remain variable and some cases take more than a year, explaining the woman is the only victim in such cases, and she bears great responsibility in many cases for her marriage without her rights being guaranteed.
“Even her rights as a citizen are not allowed to her compared to what is allowed to male citizens. There are some divorced women who think that if her name is on the housing application or she has custody of the children, she will be the owner of the house in the future, but this is false information. She only has the right to housing because she has the custody of the kids. If the custody period ends, she is not entitled to live or own the house,” he told Kuwait Times.
Statistics show the highest rate of divorce is among educated people who have a university degree, where cases reached more than 1,834. Psychologist Hind Al-Amiri told Kuwait Times the more educated the person is, the more they are demanding of their rights. “Many divorce cases are due to cheating, social media platforms and soap operas that often encourage it,” she said.
“There is a lot of violence inside homes. Many women and children are abused in Kuwait and eventually the wife will ask for divorce to get rid of the husband,” Amiri pointed out, stressing that the woman remains the person who loses the most in such cases. Even society blames her, which puts her under great pressure, as she is forced to endure circumstances beyond her capacity.

Drought tightens its grip on Morocco 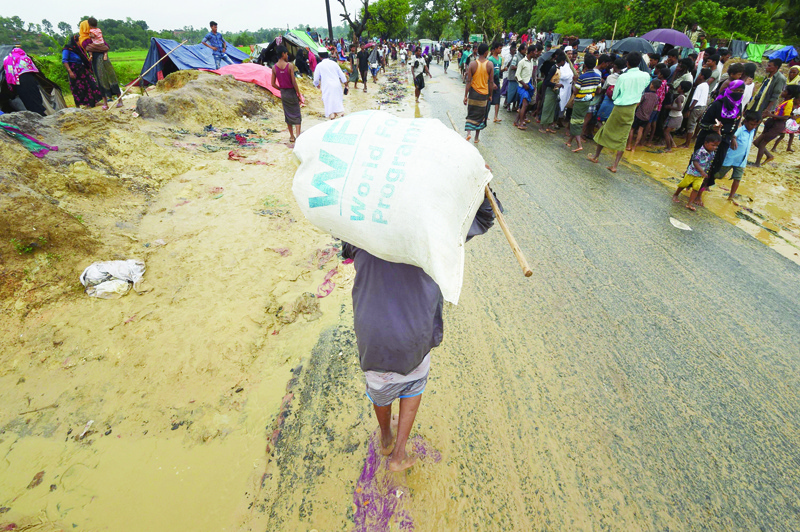 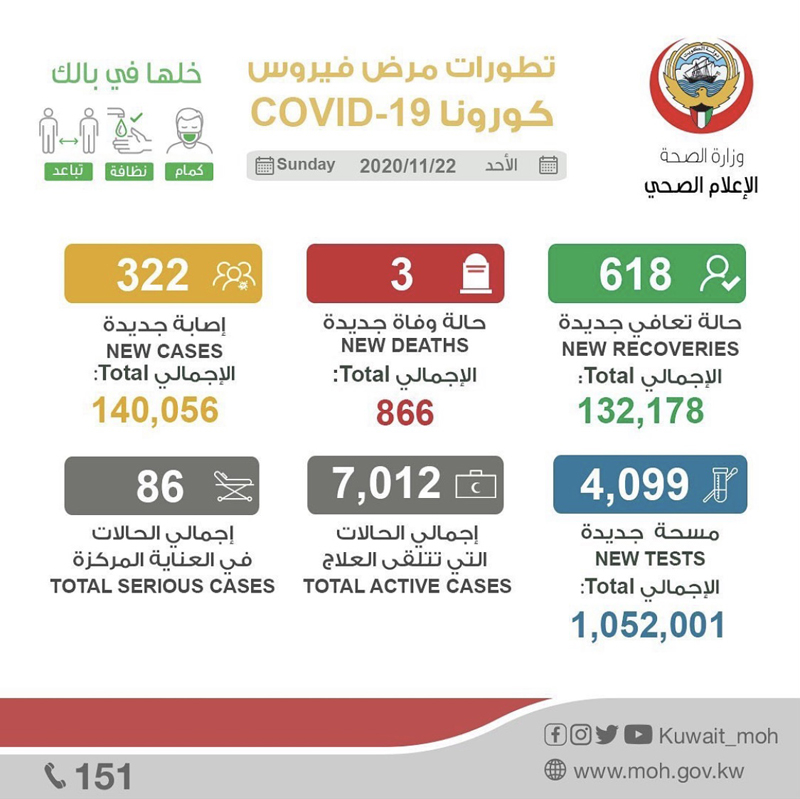 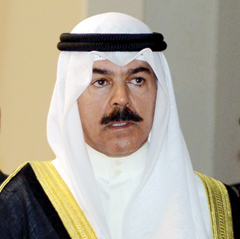