KUWAIT: President of Kuwait Olympic (KOC) Committee Sheikh Fahad Nasser Sabah Al-Ahmad honored 10 Kuwaiti referees in addition to members of Woman Sports Committee in the presence of Women Committee Chairwoman Fatima Hayat. The honoring of the female referees, coaches and sports leaders was in appreciation of their efforts in the development of women sport in Kuwait and their various contributions in various games. It is aimed at encouraging Kuwait girls and women.

Sheikh Fahad Al-Nasser also honored members of Women Sports Committee members at KOC. They include: Sheikha Bibi Salem Al-Sabah; Rabeah Al-Hajiri; Aliya Al-Sanea and Dr Laila Al-Dhabt. Meanwhile, Fatima Hayat said one of the most important duties of the Olympic committee is not support players only but also for those in the sports field. 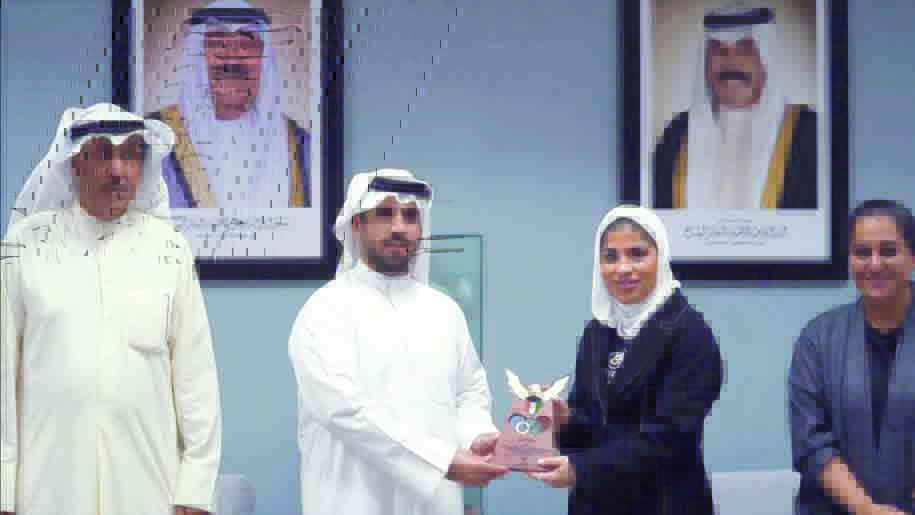 'Rhino bond' charges onto markets to save S African animals 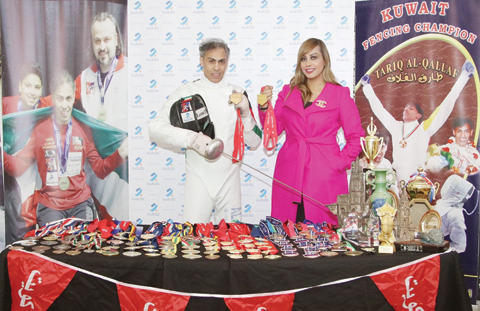 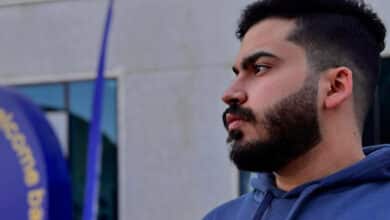 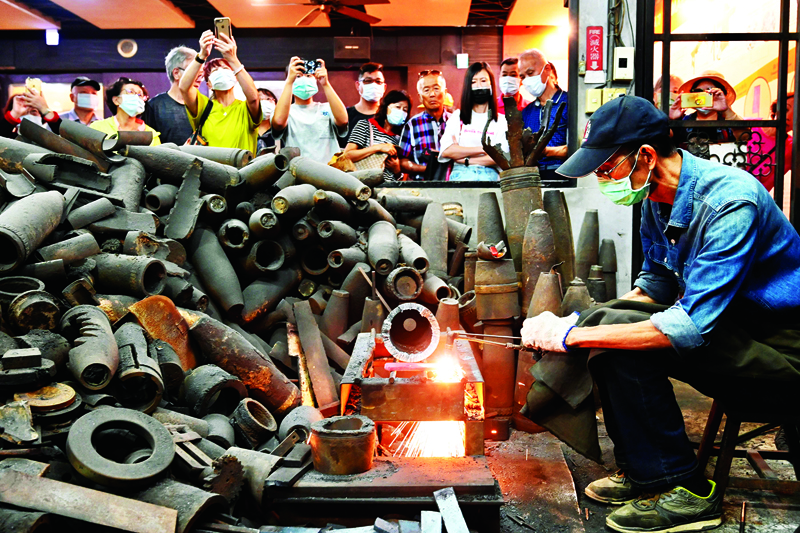 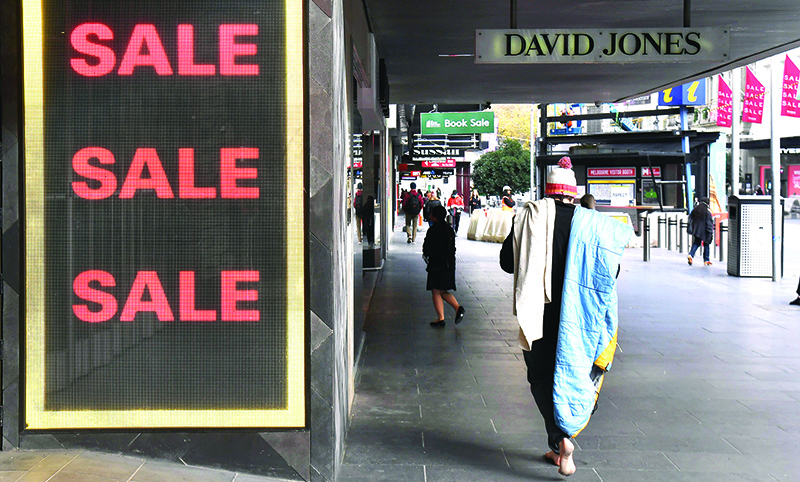