Sheikh Mubarak Al-Abdallah lauded the efforts of Kuwait Shooting Sport Club in developing the game in the country which resulted in many major achievements at all levels. He also congratulated the winners. The event was distinguished by large participation by local shooters from the clubs and the National Guard as it focused on the 10 Meter Air Rifle and Pistol as well as Olympic archery.

Meanwhile, Engr Duaij Al-Otaibi said this tournament was distinguished by shooters getting excellent results ahead of the upcoming championships. Al-Otaibi appreciated the continued support of the late Sheikh’s family. He said the club will organize its scheduled tournaments while complying with the health protocols to safeguard the well being of shooters and other personnel. 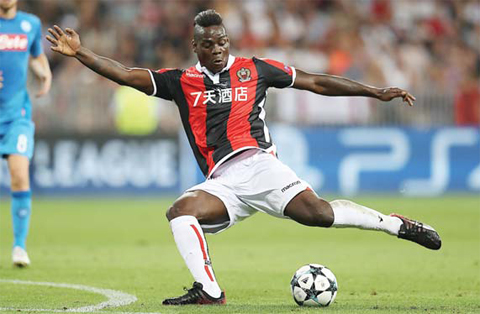 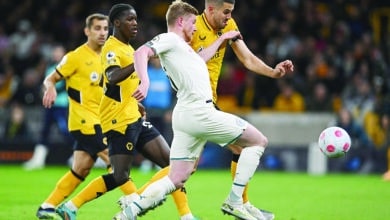 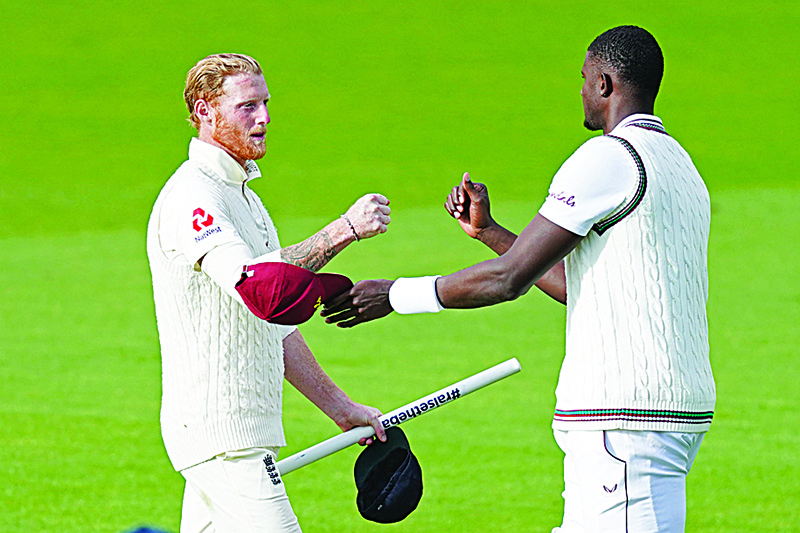 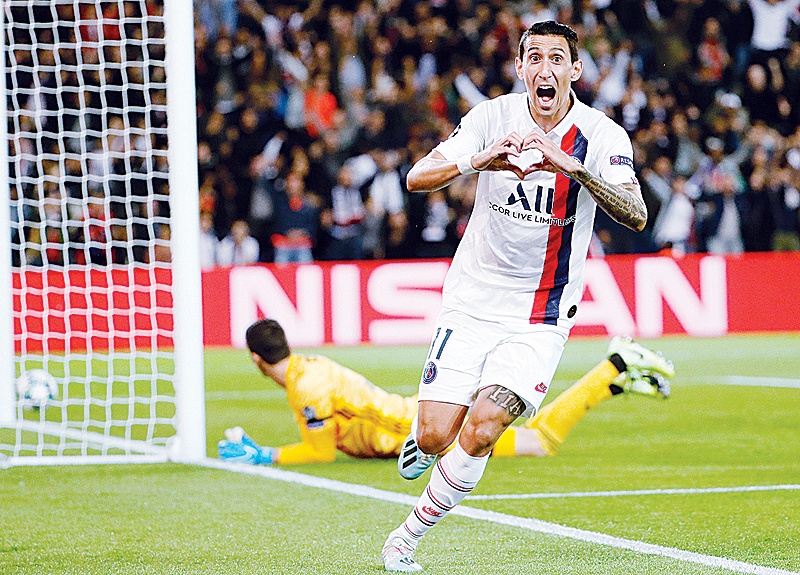 Zidane is found wanting as Madrid are trashed in Paris