WUHAN: Double Wimbledon champion Petra Kvitova put aside thoughts of rankings to down newly crowned number one Angelique Kerber in an epic three sets at the Wuhan Open yesterday.The US and Australian Open champion, playing her first tournament since ascending to number one, took the first set after an aggressive 22-point tie break. Kvitova took an early lead in the second set, going 5-3 up, before a surge from the German brought them level. But Kerber failed to capitalise on the gain, taking the two lefthanders into a third set-and a third hour of play. “I think that in the really important moments, I (made) two, three easy mistakes, which was the key in the second set,” Kerber told reports after the match.

The Olympic bronze medallist surged ahead in the final set, but Kerber denied her the first match point, pushing for another game-and five match points-before Kvitova was able to bag her place in the quarter finals. “When you’re playing, you just don’t really care about the rankings. But, of course, it’s nice to beat world number one,” the Czech told reporters after the match. Next round Kvitova will face Briton Johanna Konta, who boosted her chances of qualifying for her first WTA Finals when she beat eighth ranked Carla Suarez Navarro in another tight dual.

Konta won the epic, nearly hour-long first set, but the eighth-ranked Spaniard took an early lead in the second, pushing two breaks up. But momentum was on Konta’s side as she saved three set points to set up a tie break win. After dropping again at the beginning of the decider, she then romped through five consecutive points to win the match 7-5, 7-6 (8/6).”I was fully prepared to obviously play a third (set) if need be,” Konta said. “I really just tried to be brave and just play the way I wanted to play throughout the whole match, and those points as well.”

The win takes her a step closing to being the first British woman in a generation to join the ranks of the top ten.She reached the Australian Open semi-final at the start of the year and won her maiden WTA title in July, which saw her rise to 13th in the world. In a veterans’ third round matchup, former world number two Svetlana Kuznetsova beat seven time Grand Slam champion Venus Williams in straight sets 6-2, 6-2. The pair have more than three decades on the professional circuit between them but had not met on court for seven years.

Kuznetsova will face Agnieszka Radwanska in the quarter finals, after the Pole ended former world number one Caroline Wozniacki’s strong Asian run in straight sets. Meanwhile at the other end of the age scale, teenager Daria Kasatkina of Russia fell to 21-year-old American Madison Keys. Keys will meet fourth seed Simona Halep in the last eight after she defeated Kazakh Yaroslava Shvedova, despite being knocked dizzy and forced to retire from a doubles match a day earlier. — AFP 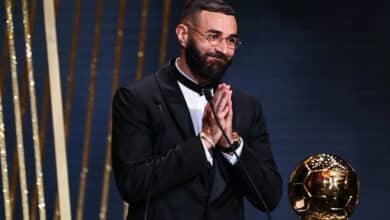 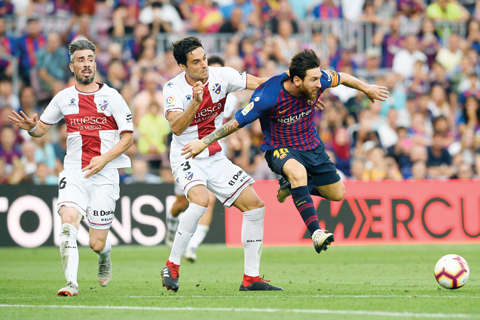 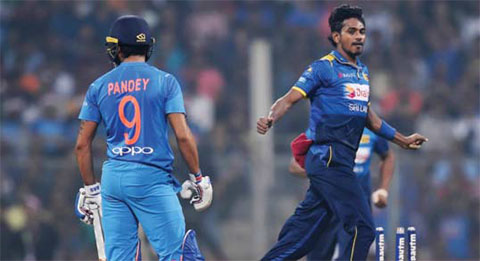 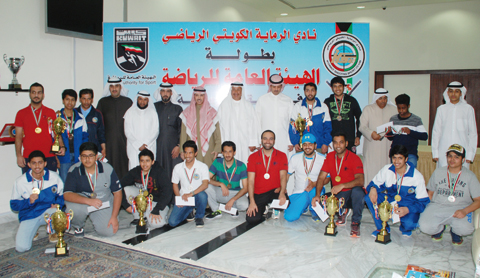