LOS ANGELES: Los Angeles announced its intent to host the 2028 Olympics on Monday, paving the way for Paris to host in 2024 in a deal hailed as a win-win-win for both cities and the Olympic movement. “I am proud to announce the Olympic Games are coming back to the United States of America,” Los Angeles mayor Eric Garcetti said at ceremony at the StubHub Center stadium. “In 2028, we are bringing the Games back to LA, one of the great capitals of the Olympic movement. A city that has always been a Games changer and will be again in 2028.”

Los Angeles had been in a race with Paris to follow Tokyo 2020 as the 2024 host with the winner to be named by the IOC on September 13 in Lima. But the possibility that Los Angeles would abandon a 2024 bid and instead accept the 2028 Games has been growing since the IOC decided in July that it would attempt to award both Games at its Lima meeting.

Paris had remained insistent on hosting in 2024, on the 100th anniversary of the city’s 1924 Olympics. LA officials, who had put forward a $5.3 billion bid for 2024, said an agreement had been reached with the IOC on financial considerations that would make waiting an extra four years feasible.

Bid chief Casey Wasserman said the IOC had waived various fees and payments that could ultimately save LA organizers millions. The IOC will also advance $180 million to LA organizers to lessen the impact of the longer leadup time, money that normally wouldn’t be disbursed until closer to the Games kickoff.

“The IOC contribution as stipulated by the HCC is $1.8 billion and has the potential to exceed $2 billion according to the evaluation of the LA bid committee when taking into account the estimated value of existing sponsor agreements to be renewed and potential new marketing deals,” the bid committee said in a statement.

Garcetti added: “This deal was too good to pass up.” The deal will bring the Games back to Los Angeles for a third time, after the city hosted in 1932 and 1984. The agreement must still be approved by the Los Angeles City Council and the United States Olympic Committee-both of which backed the 2024 bid.

City Council president Herb Wesson, an enthusiastic supporter of the Games, said the council committee on the Games would thoroughly vet the new proposals before making its recommendation to the full council for a vote hopefully within two weeks. Local backing is crucial to the success of any Games, but federal government support is also key since the national government will play a key role in security.

Wasserman singled out the support of US President Donald Trump as helping to bring the Games back to the United States. The USA last hosted the Summer Olympics in Atlanta in 1996 while the Winter Games were held in Salt Lake City in 2002.

Garcetti said that if all goes according to plan, LA is confident it will receive 100 percent support by IOC members in Lima for a bid that relies largely on existing infrastructure and features iconic venus such as the Memorial Coliseum-slated once again to host athletics.

IOC president Thomas Bach also said he was confident any remaining hurdles could be cleared. “We are very confident that we can reach a tripartite agreement under the leadership of the IOC with LA and Paris in August, creating a win-win-win situation for all three partners,” he said. “This agreement will be put forward to the IOC Session in Lima in September for ratification.”

‘AT THE FINISH LINE’

The IOC’s efforts to streamline the bidding process didn’t help boost the number of candidates for 2024. Boston was first selected by the USOC as a prospective host but dropped out amid local opposition and money concerns.  Hamburg, Budapest and Rome also pulled out of the race.

“In sports terms, there is no other metaphor it was a marathon,” Garcetti said of the arduous process. “Today, we are at the finish line.” Paris, which will also be hosting the Games for a third time, endured the disappointment of failed bids in 1992, 2008 and 2012.

Paris Mayor Anne Hidalgo said on Twitter: “Happy that my friend @MayorofLA has made an important new step on an agreement that will have three winners: Paris, Los Angeles and the IOC #Paris2024.” Garcetti downplayed any risk involved in taking on the Olympics so far in advance, saying political or economic setbacks in the interim, or even a natural disaster such as an earthquake, wouldn’t prove fatal to the preparations.

“Los angeles is resilient,” Garcetti said. “I’m not worried about those things. We aren’t going to see sports go away. We’re not going to see stadiums disappear. “When you look at those risks, sure in some scenario if the entire Earth falls apart probably the Olympics aren’t happening in Los Angeles. “But short of that,” Garcetti said, “We’re going to have a great Games here in LA.” – AFP

New health fees to go into effect from Oct 1 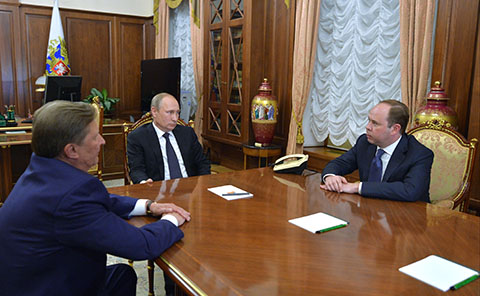 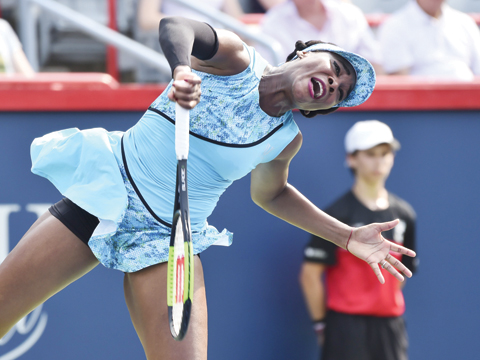 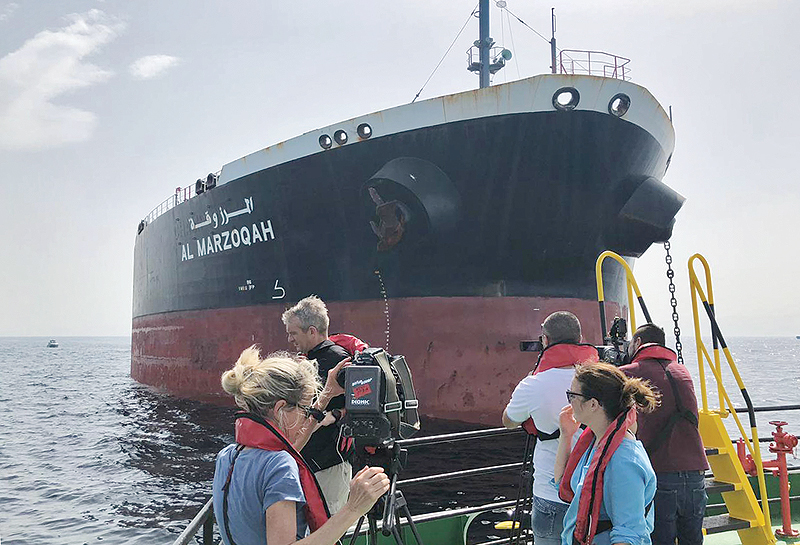 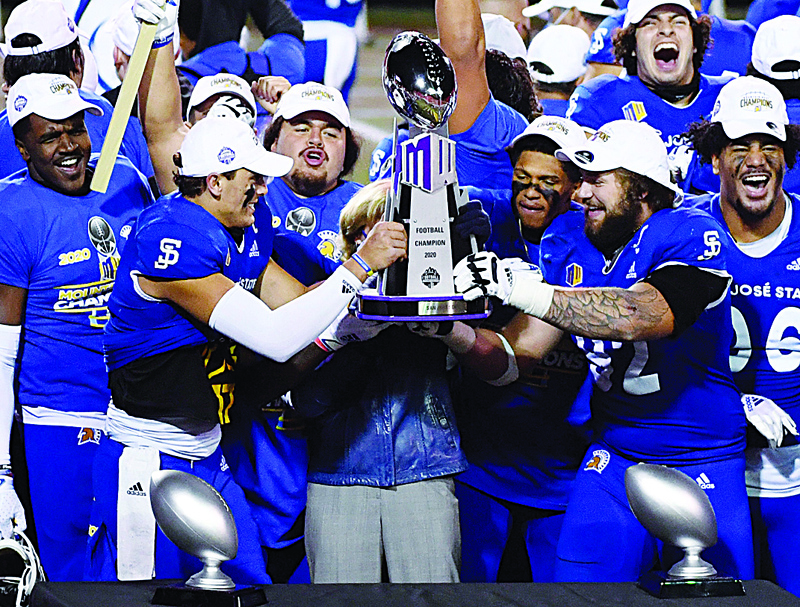