Fresh from its success at the Golden Globes, modern-day musical “La La Land” led the nominations for Britain’s Bafta  film awards announced yesterday, with 11 nods including best film, actor and actress. “Arrival” and “Nocturnal Animals” both received nine nominations for the awards, which take place in London on February 12, while “Manchester by the Sea” had six. Ryan Gosling and Emma Stone are both nominated for their star roles in “La La Land”, which took seven Golden Globes on Sunday, while Damien Chazelle is nominated for best director and best original screenplay. Sci-fi movie “Arrival” is up for best film, best director for Denis Villeneuve and best actress for Amy Adams, as well as best adapted screenplay.

Certainly not an 'Afterthought'! 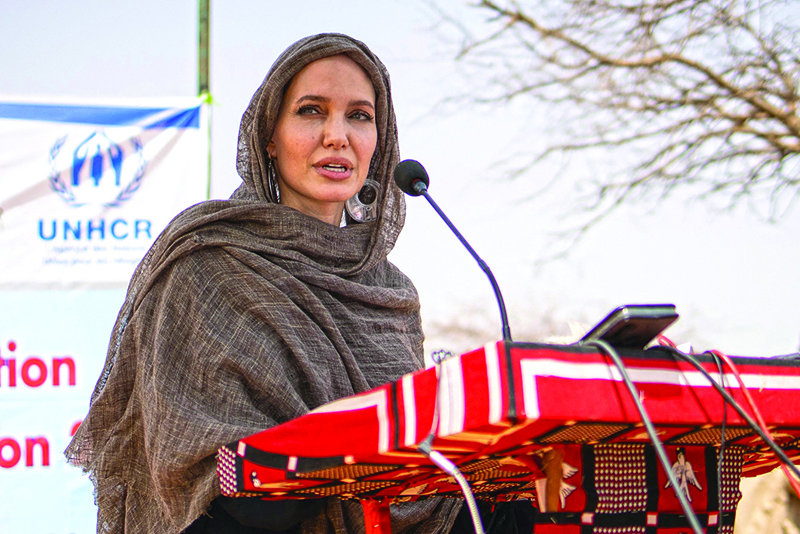 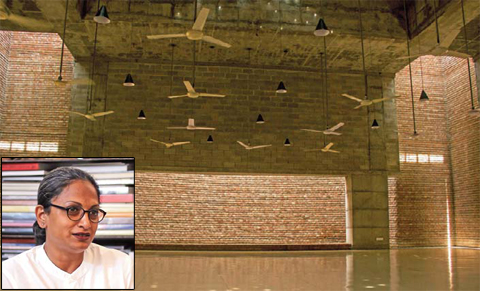 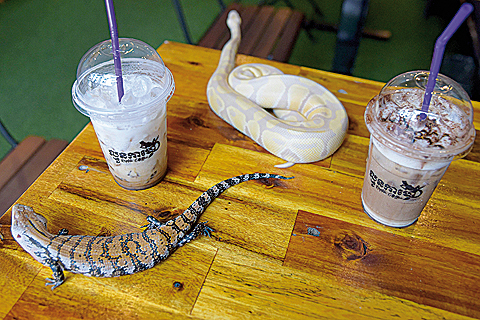 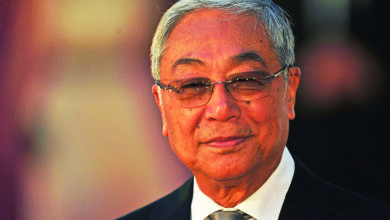