Whimsical modern-day musical “La La Land” pirouetted its way into major Oscars contention Sunday as it swept the board at the Golden Globes, the glitziest party of the showbiz year. Damien Chazelle’s nostalgic tribute to the Golden Age of Hollywood musicals picked up all seven of the statuettes for which it was nominated-giving the film momentum as it launches its campaign for next month’s Academy Awards.

Its success struck an optimistic note during a three-hour ceremony marked by impassioned political speeches voicing anxiety over Donald Trump’s election following a campaign which stirred simmering racial tensions. “This is a film for dreamers,” said Emma Stone, who took home the prize for best actress in a musical/comedy for her role as aspiring actress Mia. “I think that hope and creativity are two of the most important things in the world. And that’s what this movie is about.” Her co-star Ryan Gosling-who plays jazz pianist Sebastian-won best actor honors, while Chazelle took home prizes for best director and screenplay.

“La La Land” had earned awards for best original score and best song for “City of Stars” shortly after the glitzy ceremony began-setting the tone for a record-breaking night. Prior to Sunday, the record for the most Globes was shared by the 1975 release “One Flew Over the Cuckoo’s Nest” and the 1978 movie “Midnight Express,” with six wins apiece. Gosling joked about breaking up his statuette to share with Stone and Chazelle, before getting serious with a heartfelt tribute to his partner, the actress Eva Mendes.  “I would like to try to thank one person properly and say while I was singing and dancing and playing piano and having one of the best experiences I’ve ever had on a film, my lady was raising our daughter, pregnant with our second, and trying to help her brother fight his battle with cancer,” he said.

‘I love you’
Kenneth Lonergan’s unflinching “Manchester by the Sea” earned a Globe for Casey Affleck as best actor in a drama, but the film lost out to Barry Jenkins’s coming-of-age movie “Moonlight” for best drama. But that coveted prize was the only one for “Moonlight,” a disappointing haul considering it had six nominations, including for the director and cast members Naomie Harris and Mahershala Ali. There was also a shock in the best actress in a drama category, where Natalie Portman was expected to pick up the award for her intense turn as Jackie Kennedy in “Jackie.” Instead, the award went to Isabelle Huppert for French rape-revenge tale “Elle,” which also captured best foreign language film over the heavily favored German-Austrian dramedy “Toni Erdmann.”

‘Extraordinary women’
On the television side, FX true crime anthology “The People vs O.J.
Simpson: American Crime Story” took home prizes for best limited series or TV movie, and best actress for Sarah Paulson for her portrayal of prosecutor Marcia Clark. But AMC crime drama “The Night Manager” swept up three acting prizes for Tom Hiddleston, Hugh Laurie and Olivia Colman. Netflix newcomer “The Crown,” a saga about Britain’s royal family, picked up statuettes for best drama series and best actress for Claire Foy, who stars as a young Queen Elizabeth II. The 32-year-old British actress said she wanted to thank some “extraordinary women” including the queen, who she praised for her more than 60 years on the throne.

“I think the world could do with a few more women at the center of it, if you ask me,” she said.  Actor Donald Glover-who is due to star in the next “Star Wars” spin-off film-picked up the best comedy television series award for “Atlanta,” which he created, and later won a best actor statuette.

‘Outsiders and foreigners’
The US presidential election was on the minds of those at the Beverly Hilton, with many winners giving acceptance speeches calling for tolerance and unity.  Screen legend Meryl Streep took Trump to task in an emotional speech as she accepted a lifetime achievement award. “Hollywood is crawling with outsiders and foreigners,” she told the president-elect. “If you kick ’em all out, you’ll have nothing to watch but football and mixed martial arts, which are not the arts.” Without naming Trump, she described his unflattering impression of a disabled reporter as heartbreaking.

“Disrespect invites disrespect. Violence incites violence,” she said. Host Jimmy Fallon also cracked several Trump gags. “This is the Golden Globes, one of the few places left where America still honors the popular vote,” Fallon said in his opening monologue. For the first time, the arrival of Hollywood’s A-listers on the red carpet a top moment for fashion lovers-was live-streamed on Twitter. One trend quickly identified was the preponderance of beards of the guests, with a picture of “Breaking Bad” villain Bryan Cranston in full facial hair sparking the Twitter hashtag #breakingbeard.-AFP 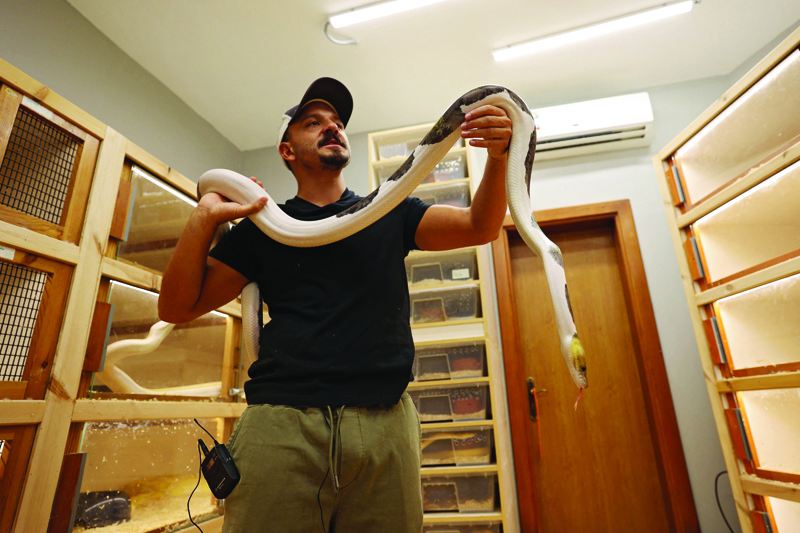 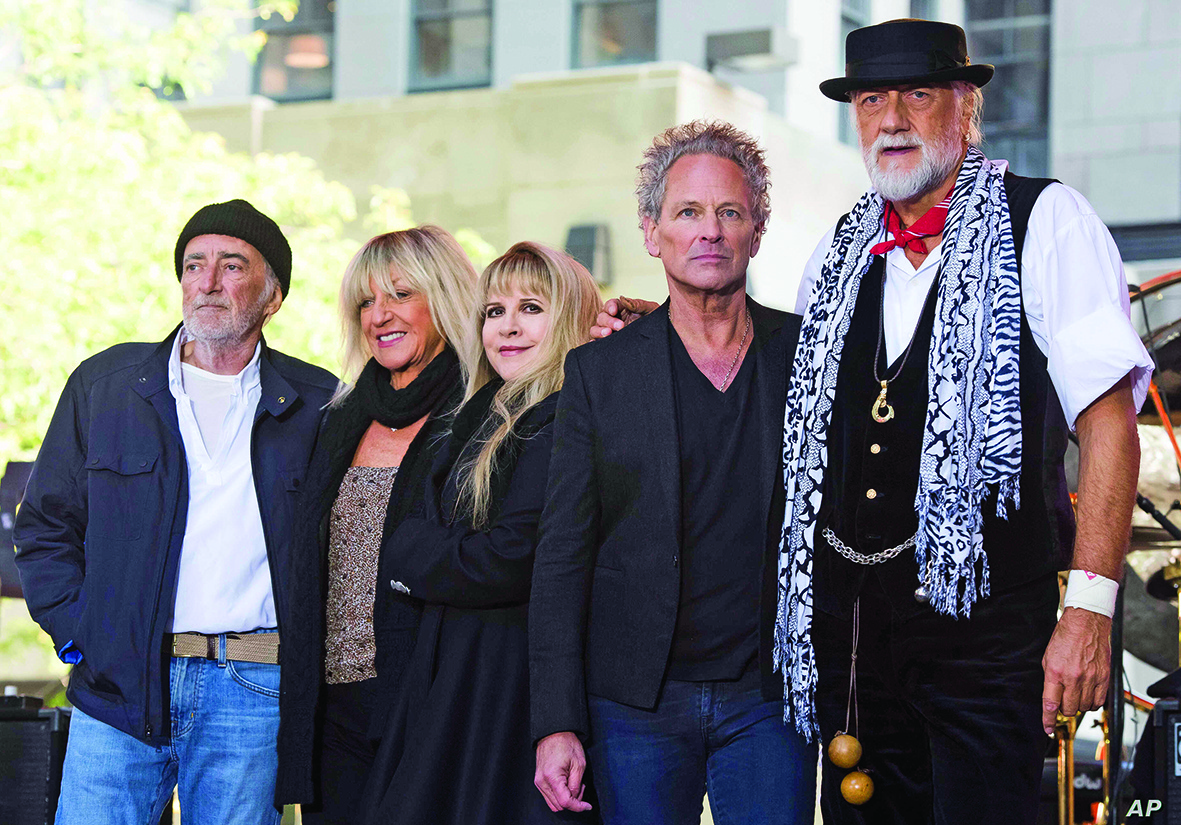 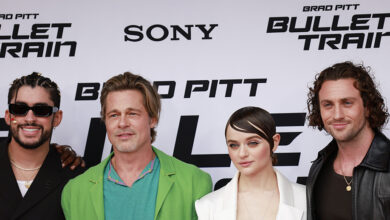 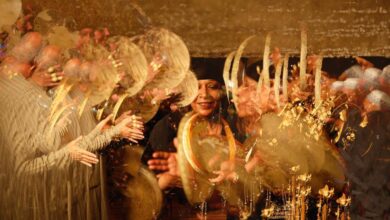