LONDON: Gareth Bale faces a fight to salvage his tarnished reputation after the Tottenham forward’s failure to live up to the hype surrounding his Premier League return. When Bale rejoined Tottenham on loan from Real Madrid in September, the emotional homecoming was hailed as a perfect fit for the player and the club where he rose to global stardom.

But just five months later, Bale has flopped so badly, amid a rift with Tottenham boss Jose Mourinho, that it is almost impossible to imagine the Wales captain’s spell in north London being extended beyond this season. The 31-year-old looks a disinterested figure in his increasingly rare appearances for Mourinho’s side. The dazzling form that persuaded Real to pay a then world record £85 million ($118 million) to sign him from Tottenham in 2013 is now a distant memory.

Although Bale’s move to Madrid went sour some while ago, there was a perception he was the victim of a personality clash with Real manager Zinedine Zidane rather than a player past his best. Despite winning the Champions League four times with Madrid — scoring in two finals — and lifting the La Liga crown twice, Bale’s face never quite fit at the Bernabeu.

The flag bearing the slogan ‘Wales. Golf. Madrid’ that Bale memorably brandished after helping his country qualify for Euro 2020 was perceived as a swipe at the Spanish club over his lack of playing time. But, judging by his lackluster displays for Tottenham, perhaps it said more about where club football lies in Bale’s priorities.

While his passion for Wales still appears to burn brightly, Bale’s complacent attitude to the teams that pay his reported £600,000 per-week wages — Tottenham and Real are sharing the cost — suggests a dulled appetite for the hard work required to succeed at the highest level.

Writing on the wall
Tottenham have played 22 league games since his return, but Mourinho has been so underwhelmed by Bale’s contributions that he has made just two starts and five substitute appearances. Perhaps the writing was on the wall from the moment Bale’s injury-delayed first appearance saw him come on with Tottenham 3-0 up against West Ham after 72 minutes, only to finish with a 3-3 draw.

When Bale scored the winner at home to Brighton in his second league appearance, it seemed he might be up and running. But that remains the only league goal of his loan and one of just four in a meager 16 appearances in all competitions. Mourinho exposed his concerns about Bale’s attitude for the first time last week when he questioned the forward’s decision to make an Instagram post proclaiming he had a good training session just hours before being left out of Tottenham’s squad for their FA Cup defeat at Everton.

Claiming Bale had told him he was not fit enough to play, Mourinho said: “Since the beginning of the season in relationship to everything, I try to be very private and try to keep everything indoors, but I felt I needed to address the situation. Probably the post was not even his responsibility, I don’t know? But the post was showing ‘training session great and I am ready’ and was totally wrong.”

Bale was back in action as a late substitute in Tottenham’s 3-0 defeat at Manchester City on Saturday, but once again he struggled to make an impact. “I am looking at him, a world-class player, he comes back to the club he professes to love and it’s as if he has been happy to sit on the bench,” former Liverpool manager Graeme Souness said of Bale recently.

Tellingly, Bale has been a Europa League specialist, starting all six group games to allow star forwards Harry Kane and Son Heung-min to rest. With Tottenham in poor form, Mourinho is likely to rotate his squad for their Europa League last 32 first leg against Austrian minnows Wolfsberg tomorrow. Yet, even if Bale is given one last chance to save his season, few would bet on him seizing it. – AFP

Haaland urges Dortmund to shake off blues at Sevilla 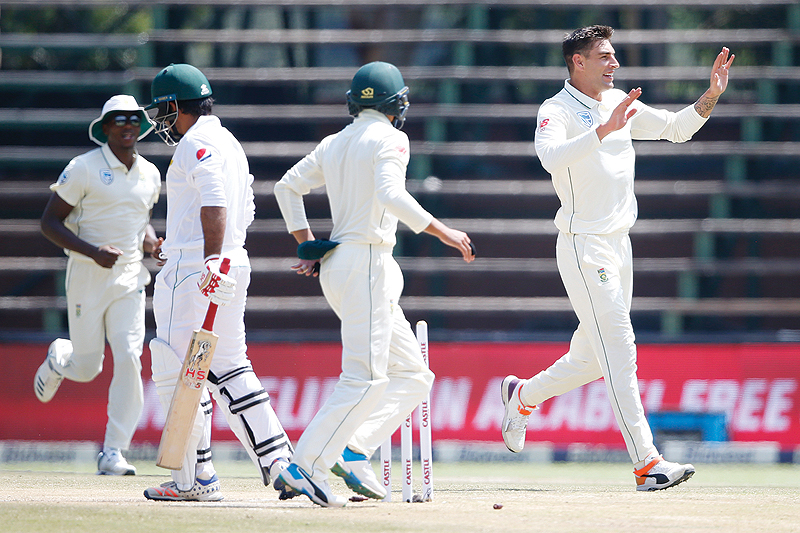 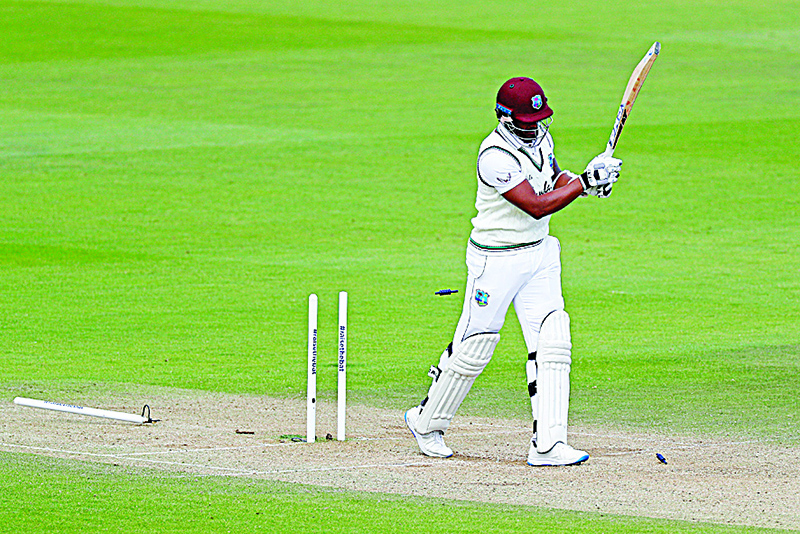 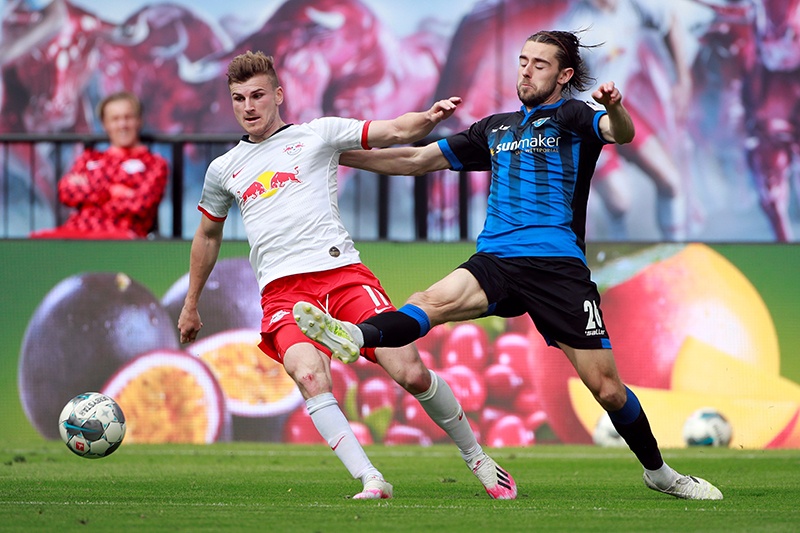 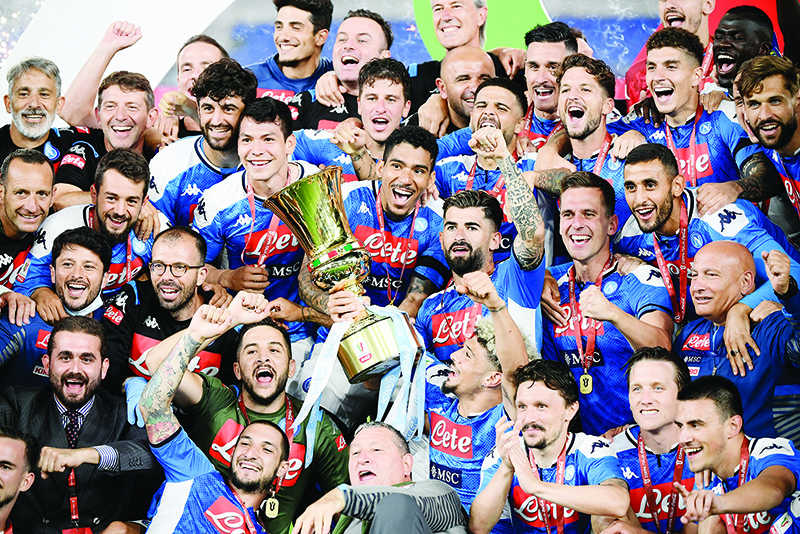